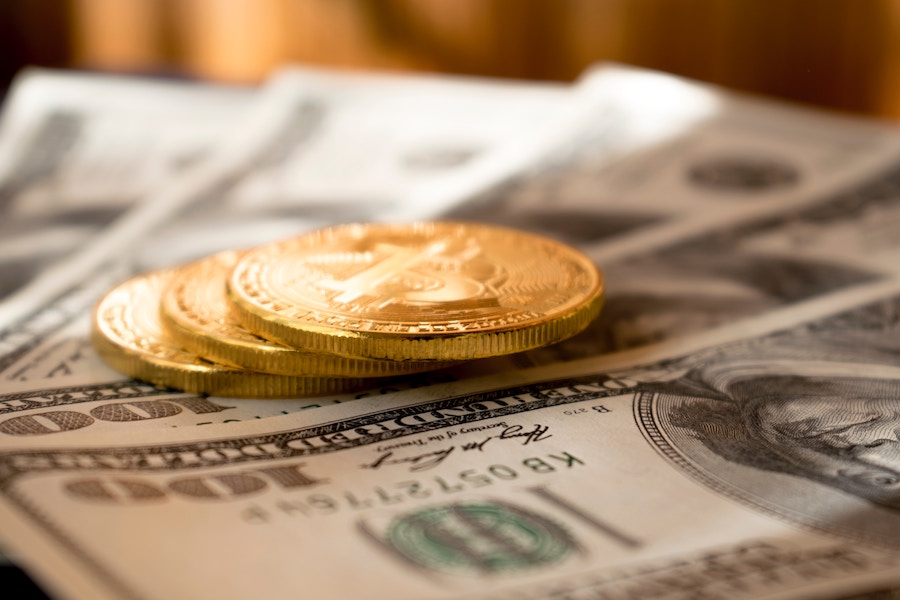 One of the main events lined up for Bitcoin this year is the block reward halving which is set to occur in the month of May. Keeping this in mind, several influencers and traders have opined on whether or not there would be an upward push in Bitcoin’s price. Andreas Antonopoulos, author of Mastering Bitcoin, also spoke on the upcoming event during an interview with The Block Runner.

The author was asked whether the inflation rate, which would be lower than the U.S Dollar, would have an impact on the fiat currency, taking into consideration the upcoming halving. To this, Antonopoulos responded that the king coin would not have an impact on the U.S dollar, adding that the fiat currency had “bigger things to worry about including the dollar itself than Bitcoin.”

This was followed by him stating that there is a real danger with a factor he coined “monetary manifest destiny.” He explained that it is the idea that the monetary model, the stock to flow model, and all the predictions of the monetary economics around Bitcoin, which instates that Bitcoin’s success, is inevitable. He said,

“[…] from a monetary perspective, Bitcoin’s success is manifest destiny. It’s inevitable, it’s unstoppable, and more importantly, nothing else needs to happen, nothing else matters. All the matters are the soundness of the money, all the matters is the inflation rate.”

The author expressed that this is “a very dangerous attitude” as it is “short-sighted” from two points of view. First, it leads to a maximalist perspective that any crypto other than Bitcoin is “doomed to fail,” if it did not have the same monetary policy. He stated that while this is not a dangerous attitude, it is, in fact, a short-sighted one. Second, it leads to the attitude that there is no need to “worry about utility,” education, user interface, better wallets, better software, better stability, and building infrastructure. He added,

“None of that matters because the stock the flow model is going to make Bitcoin victorious. No matter what the hardest money wins even if it’s the hardest to use. That’s not true. From that perspective [monetary], sure the model may be correct, the monetary characteristics may prevail, but that’s a long-term game.”

Antonopoulos also asserted that contributions and changes being done on an interpersonal and social level in the short-term are “equally important.”

“It’s equally important that we build better software better infrastructure better interfaces. and that we continue to work hard to make this a better more useful system that people can use securely. And if the monetary aspects also help a lot, great. […]”

Bitcoin being accused of energy wastage may be unwarranted

Bitcoin, cryptocurrency discussions are like religious debates among zealots