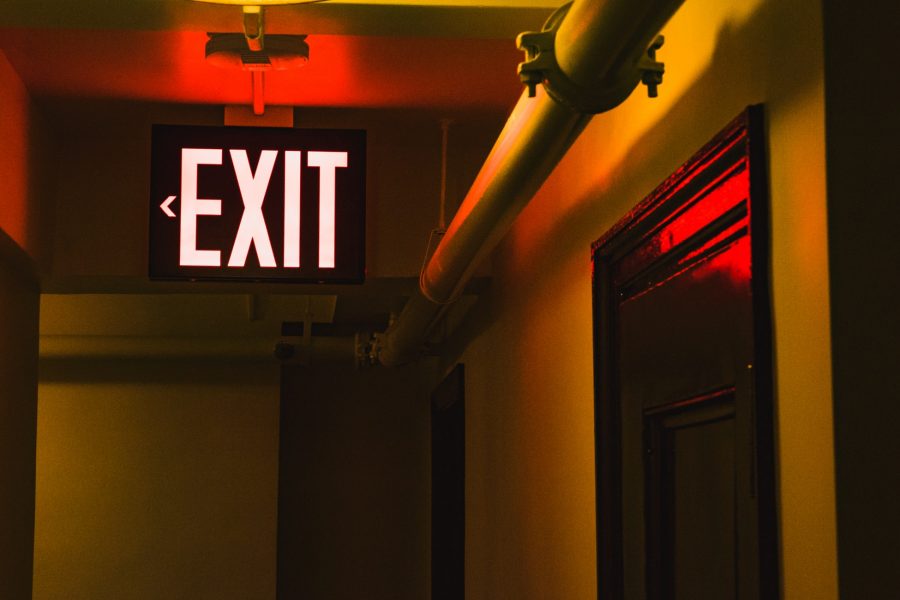 “Challenging the government’s monopoly on the printing press requires you to not be at the government’s mercy. This is the reason Bitcoin was released by anonymous entities, and it is also one of the reasons that cryptocurrencies backed by goods [even fiat currency] are a bad idea from a regulatory perspective.” These words were from Jonathan Zeppettini, International Ops Lead for Decred, an open-source and self-funded cryptocurrency. As Facebook continued to “learn its lessons in a hard way”, Zeppettini is of the opinion that Facebook made the mistake of asking for permission after announcing its partnerships.

Libra Association lost the support of five industry players Visa, Mastercard, eBay, Stripe, and Mercado Pago who backed out in the last hours from participating in the contentious global coin only three days before the founding members were officially set to sign the charter at the Libra Council.

As the association continued to crumble, Calibra Head David Marcus acknowledged that it was not “a great news” in the short term but continued to remain positive and cautioned the community against reading the fate of Libra. He tweeted:

“Special thanks to @Visa and @Mastercard for sticking it out until the 11th hour. The pressure has been intense [understatement], and I respect their decision to wait until there’s regulatory clarity for @Libra_ to proceed, vs. the invoked threats [by many] on their biz.”

The bailout of Visa and Mastercard left the association with no payment processors in the US, with the epicenter of testy congressional hearings and mounting regulatory threat. The idea of the social media giant controlling money and its use by billions of people was not well received by the community as well as the regulators, considering Facebook’s not-so-clean track record in terms of user privacy.

Despite Marcus’s words stating that no single organization would be solely responsible for Libra, and would be using a cooperative approach to develop the ecosystem to an “independent membership-based organization”, the association’s original backers have links back to the social media giant, according to a recent analysis by Wired. According to the report, 15 of the 27 founding members of the Libra Association are directly or indirectly tied to Facebook.

This raised questions regarding Facebook’s assertion that it won’t helm Libra. The speculation from the string of exits was if this was the case of a potential conflict of interest among the industry giants for power.

Notably, a couple of days earlier Vodafone, another support of the Libra Association had expressed the need for an independent Chief Executive who is not a part of Facebook, in order to attain autonomy from the social media giant.