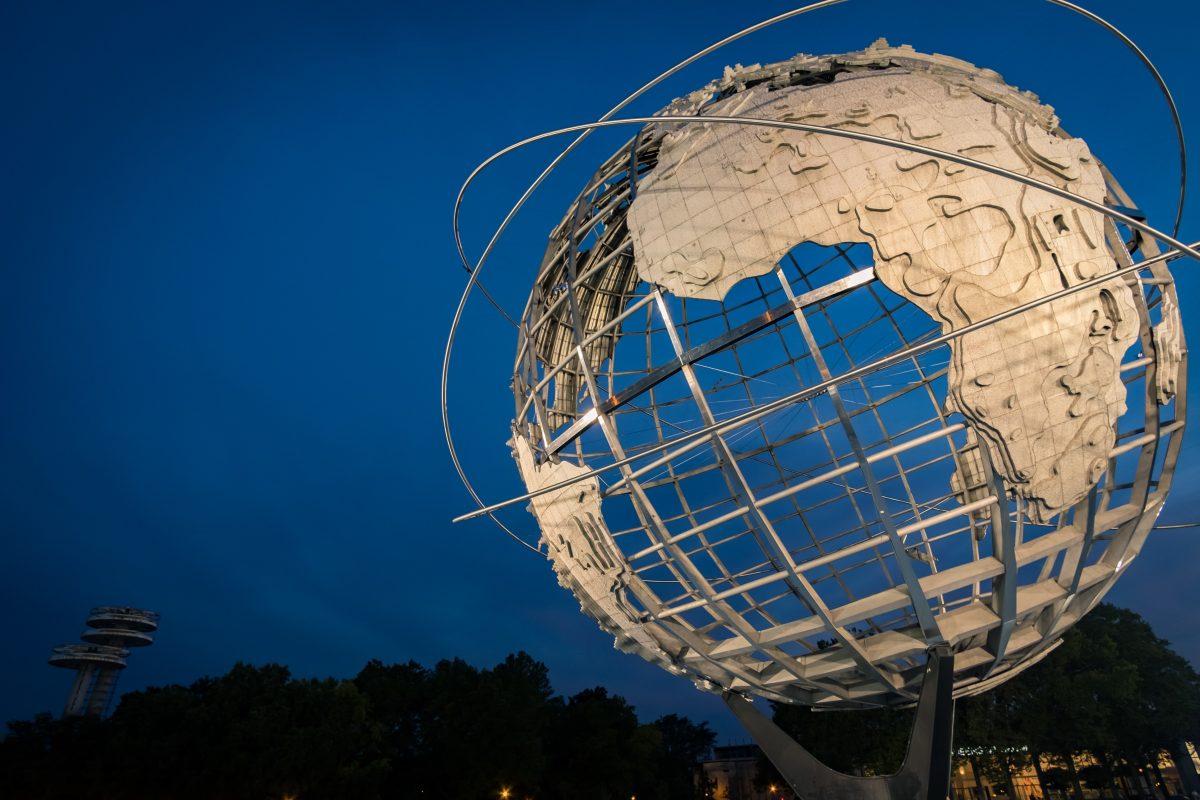 With central banks across the world pumping billions of dollars into the economy through monetary and fiscal policies, never has the need for a central bank digital currency [CBDC] been more clearer. As CBDCs only increase in popularity given its current use-case, how will the advent of centralized digital currencies affect the world of decentralized currencies, particularly Bitcoin?

According to a report by Grayscale Asset Management, Bitcoin’s role in the “global digital economy” may be accentuated by CBDCs rather than curtailed. With a finger on the pulse of the world’s crypto-friendly institutional investors, Grayscale in their report traced the trend of the two most important predecessors of the CBDC – Bitcoin and the plethora of stablecoins.

Regardless of their success, the very platforming of a currency on a digital foundation will strengthen the case of Bitcoin which has been doing digital transactions for over a decade now. The report stated,

“Whether or not CBDCs are successfully introduced, they already strengthen the case for nonsovereign digital currencies, like Bitcoin, by forcing institutions to consider adopting digital currency infrastructure.”

Even if CBDCs and Bitcoin are both platformed, they will be remarkably different. While the report rightly contents CBDCs will only be an extension of the “status quo,” Bitcoin will be “thought of as an apolitical alternative,” given its universality and censorship-resistantce.

Given the pretext of digital platforming an alternative to the status quo, another part-cryptocurrency part-CBDC is also trudging the same line – Libra. The Facebook spearheaded Libra Association behind the digital currency with the same name, works on the CBDCs premise, except instead of 1 fiat currency, it has a pool of 5.

Last June when Libra was unveiled, Bitcoin saw a price move, with cryptocurrency enthusiasts looking at Facebook’s private digital currency project as an “on-ramp” to Bitcoin. While Libra was stumped by every regulator on the planet, Bitcoin reached as high as $13,800, its highest price in 2019, a feat not seen since.

However, last month, the Libra Association backtracked stating their currency would be two faced i.e. maintain the original 5 fiat currency pool and would branch into single fiat currency digital assets. In this model, there would be a Libra, backed by five fiat currencies [USD, GBP, EUR, JPY and SGD] and a dollar specific Libra, pound specific Libra so on and so forth.

If Libra does pivot this way, and if the regulators allow this, the case for CBDCs would only get exacerbated and Bitcoin would further benefit, given its apolitical nature as reminded by Grayscale.

Are unclear crypto regulations still plaguing the US crypto markets?