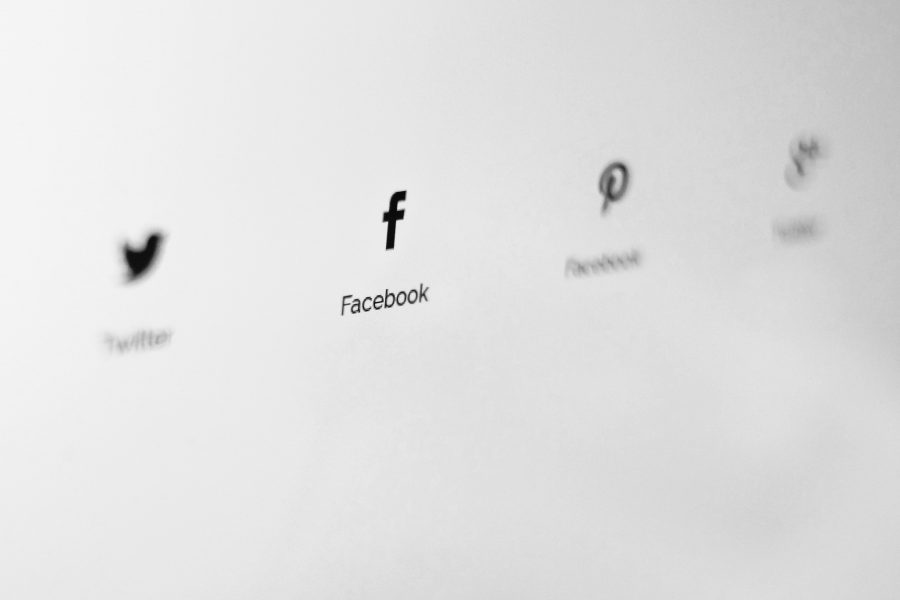 While Facebook’s plans regarding the launch of its own cryptocurrency have faced significant resistance from various regulators owing to the company’s history with privacy and user-data, there have been renewed attempts to try and sell the Libra Association’s efforts recently.

These doubts about Facebook were in fact, crucial to notable members like Visa and Mastercard backing out of the Geneva-based Libra Association.

Back when Facebook started talking about Libra’s purpose, the rhetoric was quite similar to that of the social media platform’s very own vision. Libra would help the ‘unbanked,’ just like how Facebook helps millions with no access to the redemptive powers of the Internet. According to The Global Findex Database by the World Bank, a sizeable unbanked population lives in countries like China, India, Indonesia, etc. and these people can be beneficiaries of any upcoming digital currency. 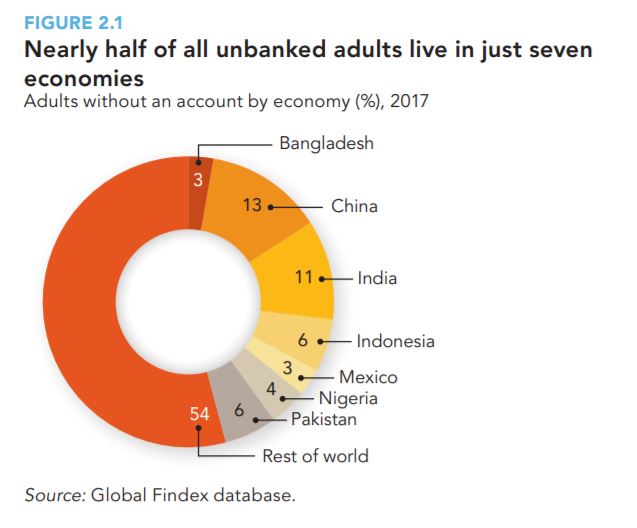 However, it would be difficult for Facebook to serve anyone with Libra if it continues to face such stiff resistance from regulatory agencies across the world.

According to a recent report, Facebook is now trying to tweak its approach by allowing other Central bank digital currencies (CBDCs) to operate on its network. Calibra, the digital wallet that was intended for the Libra cryptocurrency, according to Facebook, can potentially be used to store other currencies backed by central banks.

“The coins could include those issued by central banks and backed by the U.S. dollar, the euro or other currencies, the people said. The association will re-introduce Libra soon, said the people, who asked not to be named because the redesign remains in flux and the plan could change.”

However, the rationale behind such a change still leaves a lot to be answered. While this move may have been plotted to once again highlight the company’s commitment to the un-banked demographic, this could also be a way to prove to U.S regulators that Facebook and Libra are not a threat, but an ally.

For the U.S, in terms of cryptocurrency regulations and CBDC development, the biggest rival is China. During the course of the Libra Association’s short history, the company has signaled that it is not supportive of China’s efforts in various ways. The Libra coin is to be backed by stable assets, such as the U.S. dollar and government bonds, the Euro, the Singapore dollar, the British pound, and Japan’s yen.

Libra doesn’t plan on including China’s Yuan to its basket of stable assets that back Libra. The possibility of China’s CBDC being supported by the Calibra wallet is also extremely unlikely. Such a move may also be a signal to U.S and European regulators, telling them that Libra represents a counter-narrative to China’s dominance in the digital assets ecosystem and can provide competition to China, when it releases its CBDC.

In 2019, David Marcus, Co-creator of Libra, in an interview had highlighted how Libra could be an instrument of development for the west to sustain its influence and maintain a good balance in the world. The notion of ‘balance’ here, was with regard to China’s growing presence in the world of digital currencies.

Marcus had said, “We have the internet of what I call the Free World, and another internet, which is an internet of surveillance, etc,” referring to China and hinting at what is at stake if regulators continue to oppose Libra.

With a significant section of the world’s population still excluded from banking services, there are immense incentives for Facebook if global regulators approve of Libra. By re-writing the narrative regarding China’s CBDC, Facebook is positioning Libra as the sole entity that can resist the Chinese advance. Chinese currencies being excluded may just be a part of this game.