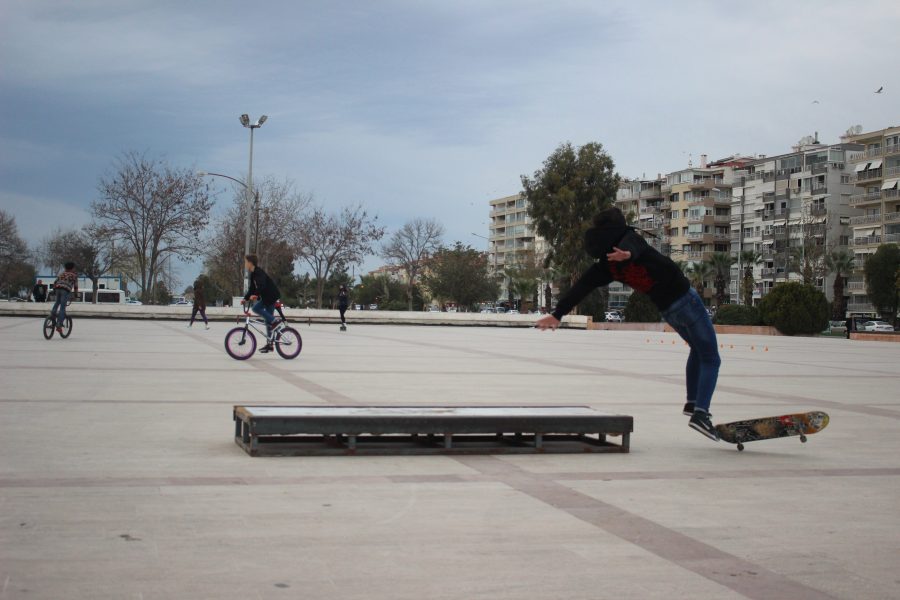 On 3 March, amid the Covid-19 market meltdown, the U.S central bank slashed interest rates by 50 basis points, the highest single-day cut since the financial crisis of 08-09. The emergency cut was made in a bid to spur economic activity as virus fears spread worldwide, following the growing number of cases.

The Federal Reserve followed the cue of several countries that have or are on the verge of slashing their own domestic interest rates to prevent the global economy from falling into yet another recession, an outcome predicted by many and triggered by the Covid-19.

In the midst of this crisis, a market that usually pounces on relative macroeconomic activity has looked lackluster. Bitcoin derivatives, responding in millions of dollars traded to every relevant market movement in the global-networked economy, failed to find momentum amid the rates cut.

Despite the price desperately clawing the $8,800 mark, the minor price upswing has not resulted in any more trades. Top derivatives exchanges BitMEX, Huobi, and OKEx have not seen a massive increase in their 24-hour trading volumes.

According to data from Skew markets, the volume for BitMEX dropped from $2.6 billion to $2.57 billion, while OKEx and Huobi saw their volume remain roughly the same. Overall, the top 9 derivatives exchanges saw $10.68 billion in volume, a marginal decrease of $200 million from a day prior, showing no signs of a corollary effect with the interest rates cut.

Open and active positions also dropped by $30 million for a cumulative of the top 8 exchanges, with Binance and Deribit’s Open Interest increasing, while a drop was seen for the outstanding positions on BitMEX and Huobi, respectively.

This is interesting since many in the cryptocurrency community had suggested that a Fed interest rate cut would spur a Bitcoin rush, given the falling stock market and testing times for gold. If Bitcoin had moved following a Feds cut, it would have solidified the cryptocurrency’s ‘store of value’ status, said developer Jimmy Song in a tweet.

* Stocks go up when the Fed cuts rates because more money gets printed via debt whenever they do
* This new money finds its way into stores of value like stocks & real estate
* Markets are just front-running
* #Bitcoin is now going up as well, solidifying it's SoV status

Others like Alistair Milne, Chief Investment Officer at Altana Digital Currency, stated that the [mild] reaction of Bitcoin to the interest rates cut was a sign of the cryptocurrency’s maturation in the macroeconomic market. However, he was quick to change his opinion.

With Bitcoin struggling to break out $9,000 captivity and the SPX looking worse by the minute, the realized volatility of the equity index is closing in on its crypto counterpart. The 1-year realized volatility of Bitcoin and the S&P500 is the closest its ever been, with the former at 53.8 percent while the latter is at a whopping 37 percent.

Testing times indeed lie ahead for Bitcoin, with more fiat liquidity in the market, safe haven claims all around, equity in a free fall, and the halving fast approaching; expect massive price movements from the cryptocurrency market.

Bitcoin’s NVT signal hints at an opportunity for traders