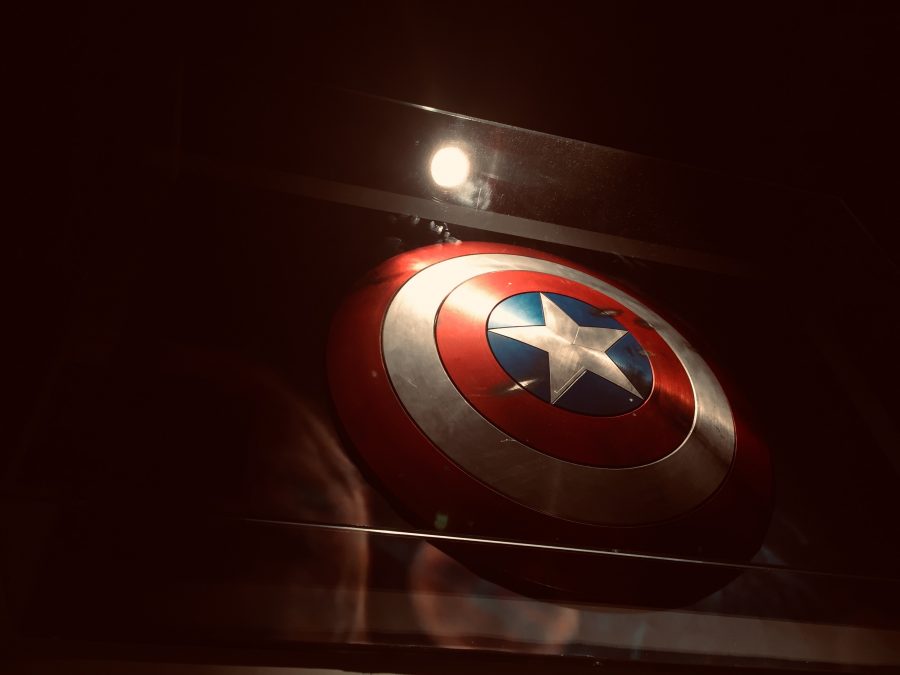 Facebook is laying its claim as the saviour of the free world.

You read that right. A company whose motto, according to the underwebs of Silicon Valley, is “Move Fast and Break Things,” is positioning itself as the digital shining light for democracies everywhere. Led by Mark Zuckerberg, who you would recall sat pale-faced before the U.S Congress in 2018 following the massive surveillance scandal that had ripple effects on the 2016 American Presidential elections, is leading this messiah of the free world.

David Marcus, the suave face of the Libra project, in a recent interview with Swiss public radio station Radio Télévision Suisse on September 18, called on the west to take up Libra, before China does. Born in Paris and educated in Switzerland, he speaks fluent French. Hence, nothing can be lost in translation.

Since the Libra project was unveiled and subsequently attacked by regulators the world over, China has been gaining some headway in the digital currency space. The People’s Bank of China [PBoC] has stated that its “digital yuan” has been in a development phase for the past five years, alarming competing economies. Marcus, presumably in a bid to fan this flame, added onto their claims, calling the Chinese project a “real risk.”

“China is marching towards a digital renminbi. And what is not really understood is that people think this is really just a domestic project for China. In reality it’s a far more ambitious project, a project that really wants to replace certain financial networks.”

You’ll never guess which side Marcus thinks Facebook is on.

“We have the internet of what I call the Free World, and another internet, which is an internet of surveillance, etc.”

The financial system is also wary of this ‘fractioning.’ According to Marcus, the US and its allies presently have the “ability” to enforce “sanctions” which are respected by financial systems. These, if defied, leads to “problems with huge consequences” for the world.

Marcus expects Facebook and Libra to be the harbinger for this fractioned financial world, one that is opposed to surveillance by a Big Brother-like figure and one that can uphold the values of the Free World. The irony here, is unending.

On the topic of other members of the “Free World” not allowing Libra to operate within their country, specifically France and Germany, Marcus addressed their concerns as well. Reiterating his series of tweets on the topic earlier this week, he stated that Libra will have a ‘collaborative’ effort with the central bank and regulators of the world, rather than be a thorn in their side. Regulators have questioned the prospects of Libra in terms of money laundering, monetary policy manipulation, privacy and financial instability.

Rather than priming itself on actual values of the “Free World” or “banking the unbanked,” this feels like yet another Facebook sell. David Marcus is well aware of the forces opposing him. Hence, he’s casting blame on a common enemy: China. Propping itself up Libra as the “balance” for the United States in the inevitable tussle with China and the ‘digital yuan’ the Facebook-led cryptocurrency project can be a weapon that Washington D.C. can wield in the latest episode of the US – China trade war.

In closing, Marcus, in the demeanor of a political candidate on the eve of national elections, rather than an executive of a billion dollar social media giant, stated,

“This [Libra] could be an instrument of development, which allows the Free World of the Western nations to preserve the influence that in my opinion is necessary to maintain a good balance in the world.”

Bitcoin in the eye of a storm; Federal Reserve rates cut could spur the market