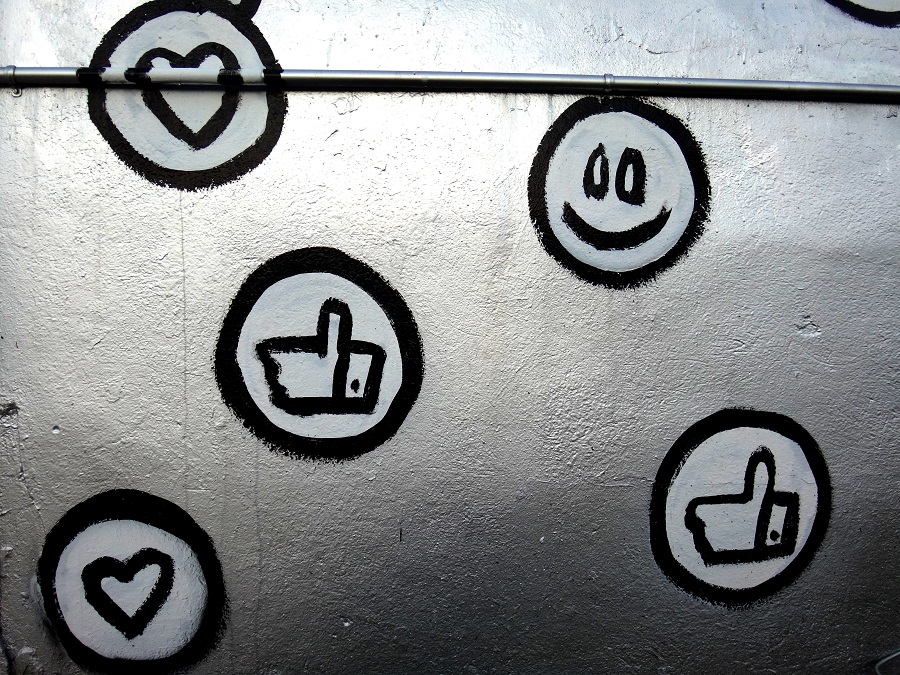 Facebook‘s stablecoin Libra, slated to launch sometime this year, was in the news lately after months of silence. This comes months after the stablecoin excited the community after its whitepaper, released in June 2019, formulated the intention to bank the unbanked. It also claimed that Libra’s mission is to enable a simple global currency and financial infrastructure that empowers billions of people.

Calibra‘s digital lead Ben Maurer is the latest to comment on Libra’s developments. Maurer recently gave a presentation on the topic ‘The Libra Blockchain and Move: A Technical Introduction,’ at the Stanford Blockchain Conference 2020 and spoke about Libra’s current status and its goals, once launched.

Maurer started off by stating that Libra’s mission is to solve the lack of access to financial services. He went on to note how approximately 1.7 billion adults globally are unbanked, although they had access to modern technology. With that put in perspective, several players in the industry have also speculated that Libra might have more chances of success in developing economies, like the ones in Africa and Asia.

There’s some foundation to this speculation as many of these economies, especially the ones in Africa, are in bad shape, with many citizens rapidly losing faith in the stability and value sustainability of their country’s fiat money. Owing to this, many are turning to crypto. Facebook, often viewed as a pseudonym for the Internet in Africa, is well-positioned to make a mark in the crypto-space on the continent in light of its reputation, reach and the fact that apps like Facebook Messenger are widely used.

Another point that Maurer noted was how migrants are losing around $25 billion every year due to remittance transaction fees. Talking about his recent encounter with someone who had to pay a huge amount of money at a physical store while sending money to his family, he stated,

“As a technologist, we should be uneasy that someone has to go to a store and pay a fee to send money. Libra is trying to solve this problem by building a new global payment system powered by blockchain.”

Maurer concluded his presentation by stating that Libra could be a solution to all these problems as it can offer both users and developers direct access to its platform.

“With Libra, users don’t have to rely on intermediaries to store funds. Libra offers direct access to the platform and creates a more inclusive system. Developers can also access the platform and build applications to help provide services for people not included in today’s financial system.”

Maurer wasn’t the only crypto-personality to comment on Libra, however. Galaxy Digital CEO Michael Novogratz had stated that Facebook’s Libra was a kick in the stomach for slow regulators, such as the ones in the United States. Phil Dettwiler, Head of Custody Storage and Transaction Banking at SEBA Bank AG, had also opined that Libra had instigated fear of central banks losing monetary policy control.