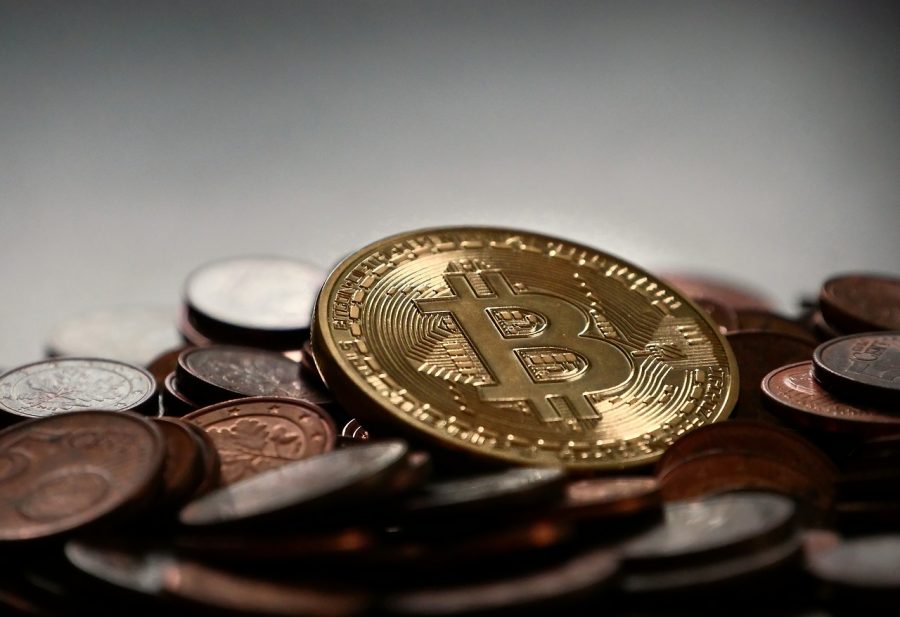 Bitcoin recorded its fifth-largest hourly price drop in its history on 19 February. This fall slashed its price from $10,214.98 to $9,573.74, a significant drop as the coin’s price was once again restricted under the $10k resistance. A similar drop was recorded when Bitcoin was at its peak in 2017, following which the price plunged.

Despite the drastic shift in the spot market price, BTC’s volume has reportedly been rising and reached a peak for the year 2020, with the daily volume approaching $1 billion, according to Arcane Research. Corresponding to the daily volume, BTC’s trading volume was observed to be increasing on CME as it recently crossed $1 billion, hinting towards increased institutional demand. Bakkt had also been noting a higher contract expiration in February, when compared to its 2019 average, according to Arcane. 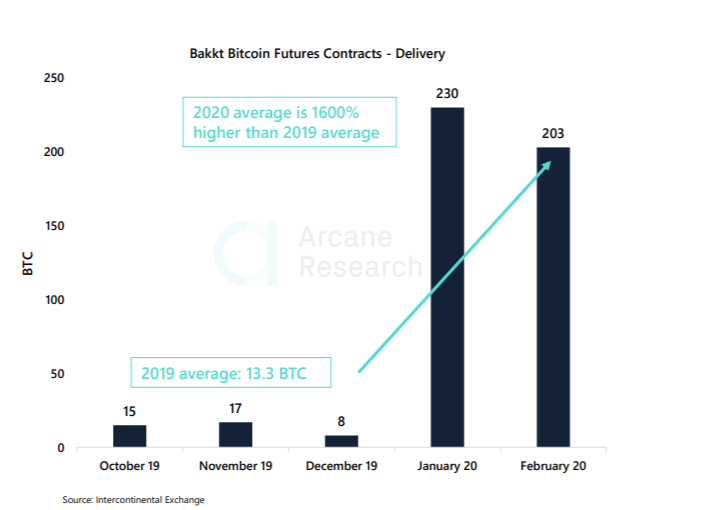 Data suggested that 203 Bakkt Bitcoin Futures contracts were to be delivered on 20 February, representing just below $2 million in notional value. Even though the delivery was lower than in January, it was still ahead of 2019 numbers. The reason highlighted by the research report was Digital Galaxy’s launch of two Bitcoin funds in late 2019.

The Open Interest on Bakkt also noted a peak on 14 February with $19 million, however, as the contracts expired on 20 February, Open interest also dipped to $10 million.

According to the research report’s data, this Open Interest is up by 270% in 2020. The number of open contracts on the exchange marked an all-time high of 1,861 last week. 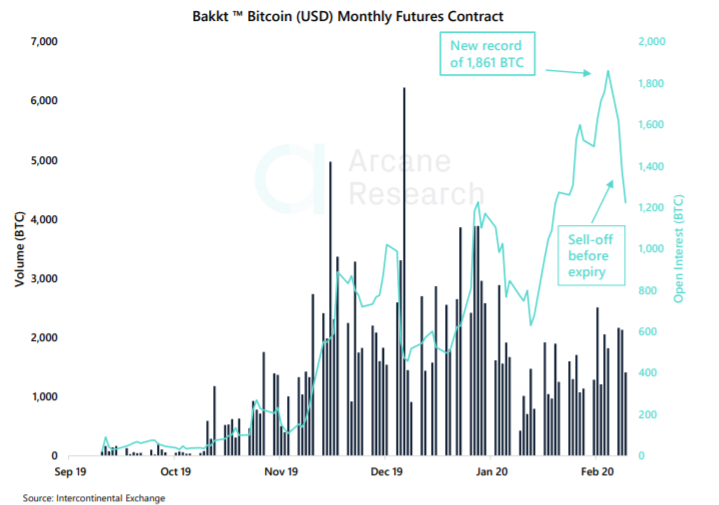 Despite the recent collapse of Bitcoin, current and potential investors may not be impacted, as per the CEO of Morgan Creek Capital Management, Mark Yusko. Yusko believes that investors should be focused on the ‘buying’ opportunity presented.

Related Topics:BakktCMEOpen Interest
Up Next