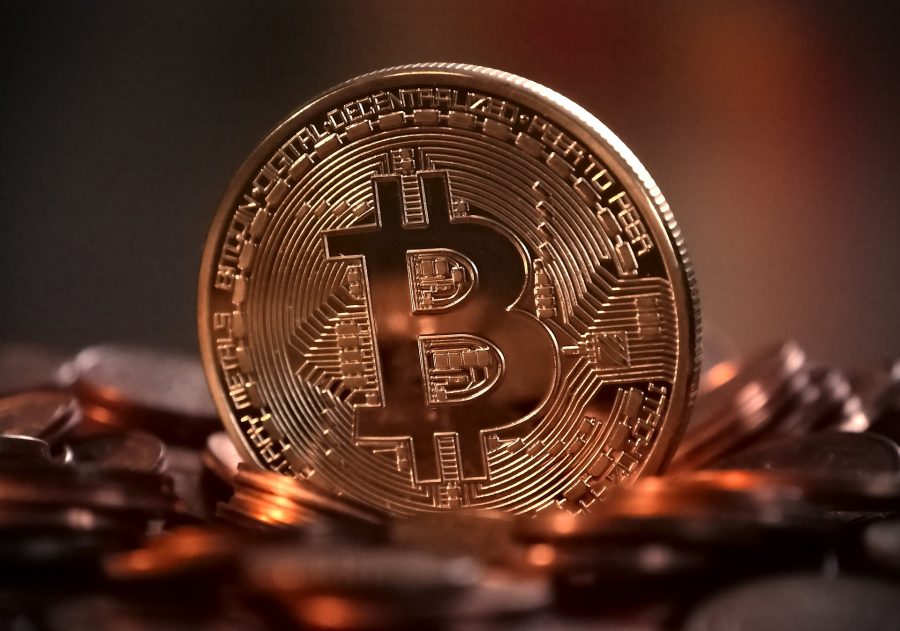 Bitcoin saw its price surge past the $10,000 mark over the past week, with many expecting the king coin’s performance in 2020 to be the beginning of the bull run expected before the block reward halving later in the year. At press time, Bitcoin’s price was around $10,244 and it is likely to stay there for a while, consolidating at that price point before going for another upwards push.

During a recent interview, cryptocurrency investor and CEO of Galaxy Digital, Michael Novogratz, gave his input on the king coin’s performance, claiming that liquidity is one of the prime reasons behind Bitcoin’s 2020 bull run. According to him, the huge amount of liquidity backing the crypto-asset has been critical to its performance in 2020.

In fact, Novogratz was all praises for the king coin, remarking,

“Bitcoin is probably the best new brand of the last 11 years. $200 billion market cap for the line of code that came out 11 years ago.”

Novogratz went on to highlight how Bitcoin has “developed its own lane” and established itself as a legitimate store of value.

His views are very similar to the ones shared by BlockFi’s Zac Prince who had previously stated that Bitcoin’s true value in today’s landscape is as a store of value and as an investment tool. He said that today, more and more people buy Bitcoin primarily because they hope to see the price increase over the next few months and make a profit off their investment.

At the moment, many expect Bitcoin’s price to surge upwards of the $11,000 mark soon. In fact, the Fear and Greed Index suggests that the predominant market sentiment at the moment is ‘greed,’ something that may result in the price moving upwards. 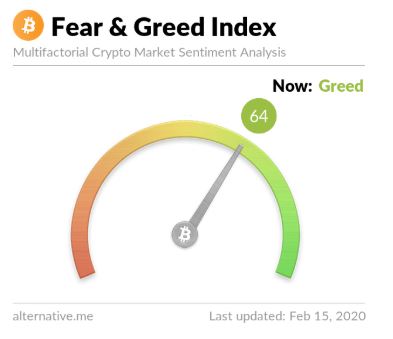 Regarding Bitcoin possibly breaching its ATH in 2020, Novogratz took the optimistic line, claiming,

“We might be there literally by the havening, which is in a couple of months.”

“The US is falling behind a little bit, but they’re there. You know the bulk of the technology is still being developed here.  The regulators have been slow, completely slow, and I think Libra kind of was a kick in the stomach to say, Hey, we need to take this seriously and figure things out.”