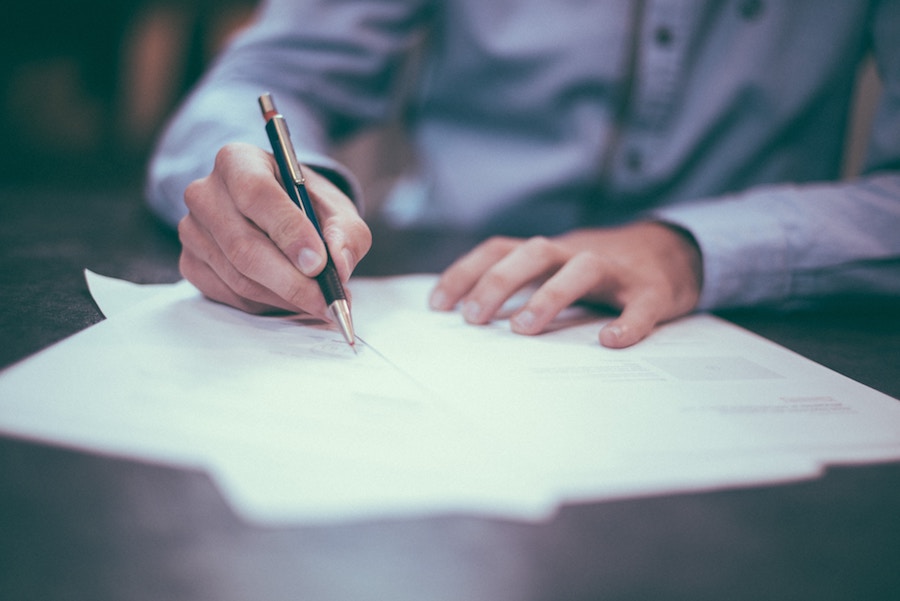 Earlier today, the Swiss Financial Market Supervisory Authority [FINMA] released guidelines on regulating stable coins. The guideline detailed how the regulatory authority will classify and regulate stablecoins based on its nature. Importantly, the guidelines outlined how Libra would be classified by FINMA. The blog post stated,

“The Libra Association asked FINMA for an assessment of how the supervisory authority would classify the planned Libra project including the issuance of ‘stable coin’ under Swiss supervisory law. FINMA confirms receipt of this request. Such requests for a legal assessment or ruling are standard practice, particularly for innovative projects.”

Accordingly, FINMA stated that Facebook’s cryptocurrency project would be subjected to financial market infrastructure regulation, adding that Libra Association would be required to obtain payment system license on the basis of FMIA. The official announcement read, 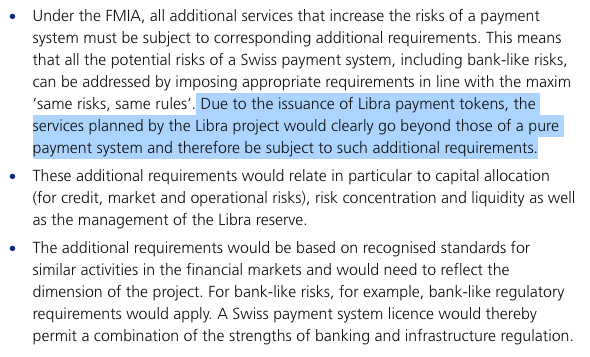 This was soon followed by a response by Libra Association, which is headquartered in Geneva. In a press release that was released today on the official website, the non-profit organization stated that it would “pursue a license as a payment system with lead supervisory authority under the Swiss Financial Market Supervisory Authority (FINMA)”. The post further read,