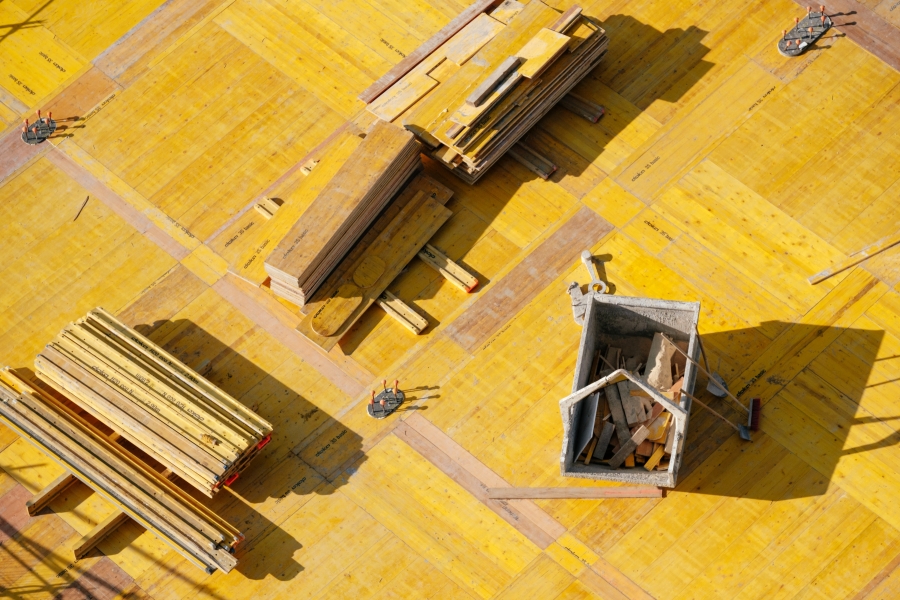 On 2 May 2019, Facebook had registered a new company, Libra Networks, in Geneva, a step that turned out to be the company’s first move into the blockchain space. Recently, The Libra Association, the non-profit organization behind Facebook’s Libra cryptocurrency project, announced that it is pursuing a payment system licence from the Swiss Financial Market Supervisory Authority (FINMA). The Association had also submitted a request for a ruling to clarify its regulatory status, alongside this application.

However, FINMA has now clarified the same, stating that the regulator classifies stablecoins under the existing approach of blockchain-based tokens. However, the FINMA has also acknowledged the varying designs of stablecoins (Whether they are backed by currencies, securities, commodities or real estate), stating that a generic classification of varying stablecoins was not possible.

As for Facebook’s Libra, FINMA stated that,

“….the services planned by the Libra project would clearly go beyond those of a pure payment system and therefore be subject to such additional requirements.”

“With a principle-based and technology neutral regulatory framework, along with regulatory clarity on blockchain-based business models, Switzerland offers a pathway for responsible financial services innovation harmonized with global financial norms and strong oversight.”

The Association believes that Facebook’s Libra blockchain can level the playing field for people on the margins of basic payment networks and financial services. According to Dante Disparte, Head of Policy and Communications,

“Since our vision for Libra was announced 3 months ago, we have maintained our commitment that technology-powered financial services innovation and strong regulatory compliance and oversight are not in competition. We are engaging in constructive dialogue with FINMA and are encouraged to see a feasible pathway for an open-source blockchain network to become a regulated, low-friction, high-security payment system. This is an important step in Libra’s evolution, and we look forward to continuing our engagement with all stakeholders over the coming months.”

A month ago, Congresswoman Maxine Waters of the Democratic party had led a group of U.S. legislators to meet with FINMA and discuss the Libra project. In an official statement, she said that the discussions were helpful in understanding the status, complexity, and magnitude of Facebook’s plans. She added,

“While I appreciate the time that the Swiss government officials took to meet with us, my concerns remain with allowing a large tech company to create a privately controlled, alternative global currency. I look forward to continuing our Congressional delegation, examining these issues, money laundering, and other matters within the Committee’s jurisdiction.”

In July, Waters had also sent a letter to Facebook about the project, stating that Libra may be exposed to serious privacy and security concerns and requesting them to “immediately cease implementation plans until regulators and Congress have an opportunity to examine these issues and take action.”