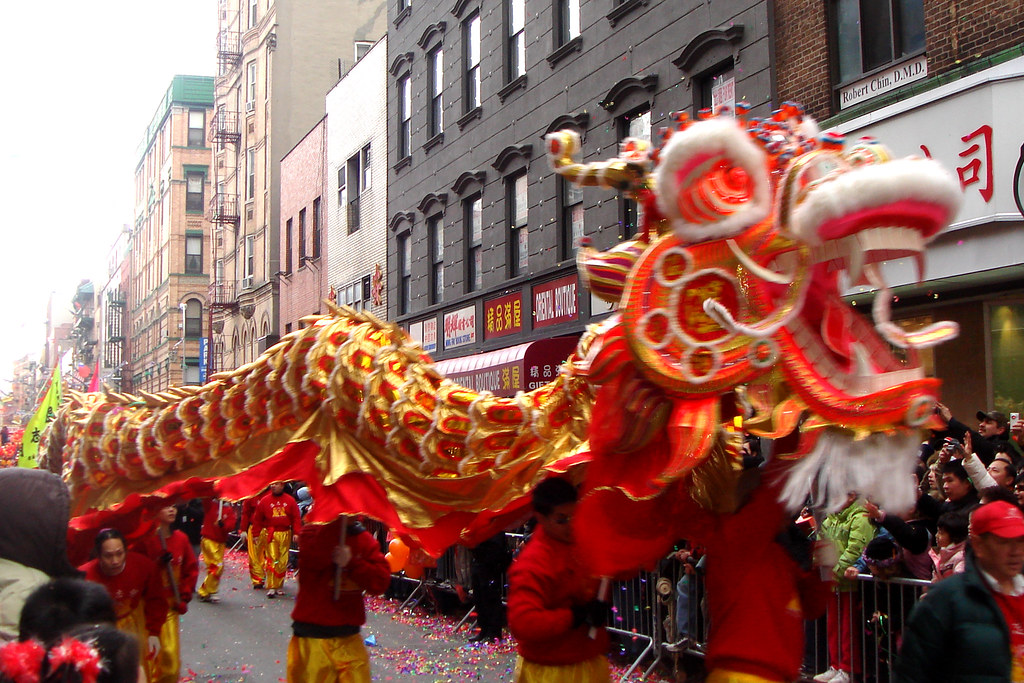 While the fog around China’s recent crackdown on the established crypto businesses remains unclear in terms of the government’s intentions, Hangzhou local police allegedly have taken all executives of another crypto project, GXChain, into custody. The information was made public via prominent Chinese crypto enthusiast Dovey Wan, who tweeted,

“Another high profile 2017 ICO project GXChain $GXC just got clamped down by the Chinese police.“

GXChain served as one of the most successful ICOs since its launch, sporting an all time high market cap of over $600 million. Additionally, the token still holds close to $48 million and was considered to be among the very few legit Chinese ICOs. 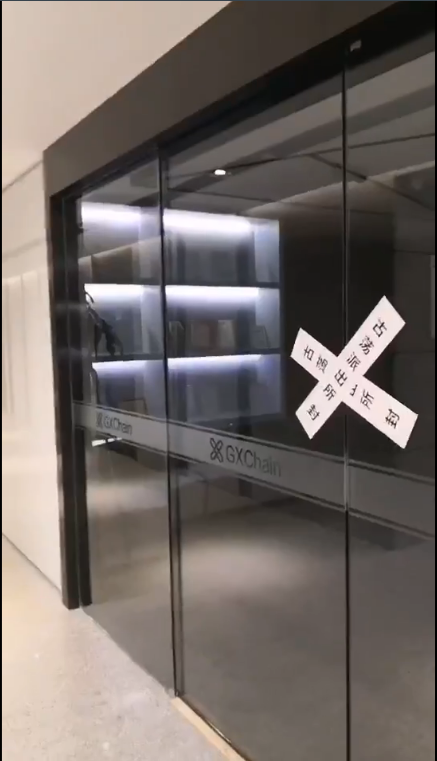 Although no direct scams have been linked against the exchange, it is believed that involvement of Chinese officials may be related to GXChain’s business in selling processed personal credit data. The source has also uploaded a video that shows that GXChain has shut down by the local police.

Further details will be updated as the story develops.

Facebook: Libra Association responds to FINMA’s guidelines by filing for a license as a payment system