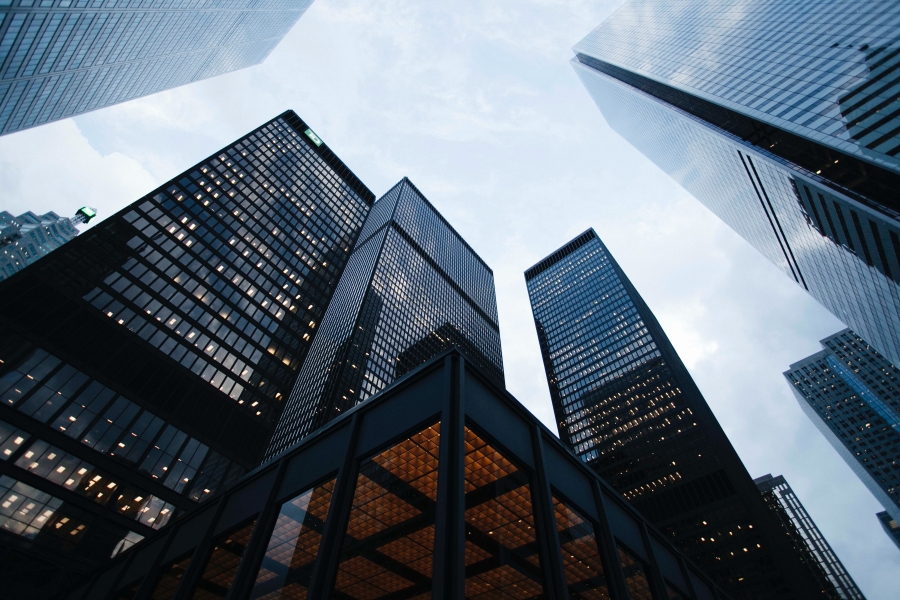 Kayvon Pirestani, Head of Institutional Sales in Asia for Coinbase, made news after during a conference he said that the exchange may soon launch a proprietary token of its own. Pirestani added that an IEO platform is one of the many tools being explored by Coinbase for capital formation. He said,

“We think there’s a really interesting opportunity there for Coinbase. In a nutshell, Coinbase is carefully exploring not only the IEO space but also STOs. But I can’t make any formal announcements right now.”

Popularized by the Malta-based Binance, most major cryptocurrency exchanges already support IEOs which help cryptocurrency startups raise funds by relying on an exchange to be the trusted broker offering the token sale. Each exchange issues its own proprietary token and handles the Know Your Customer (KYC) and Anti-Money Laundering (AML) checks for the startup. This means that the projects undergo careful scrutiny and investigations before attempting to raise funds. It also guarantees a listing on the exchange.

When asked about Coinbase’s acquisition of several security firms with broker-dealer licenses, Pirestani said that they were still digesting the acquisition and repurposing the respective licenses, while the prospect to launch a regulated STO platform might take some time due to low trading volumes of security tokens.

Facebook: Libra Association responds to FINMA’s guidelines by filing for a license as a payment system