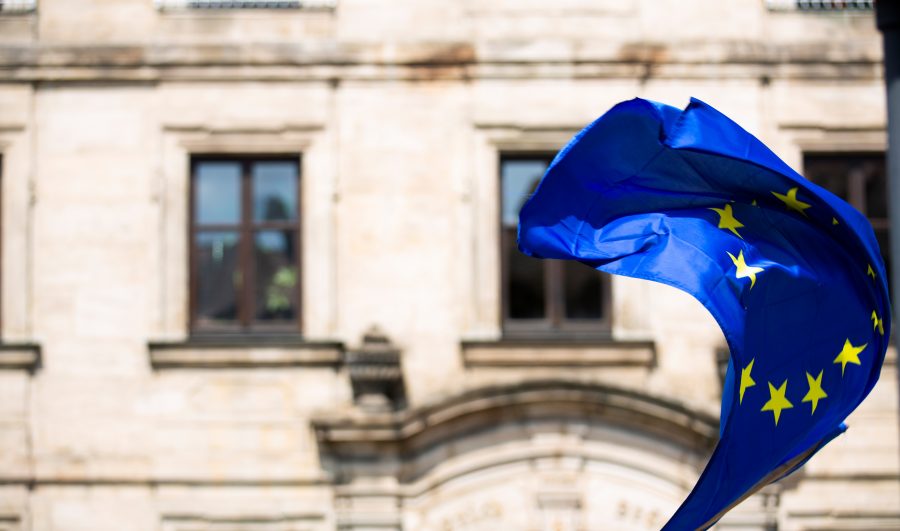 The European Central Bank [ECB] is actually considering a central bank digital currency, with the ECB now seeking a pan-European approach towards creating a true pan-European retail payment solution. Benoît Cœuré, Member of the Executive Board of the ECB, at the Joint Conference of the ECB and the National Bank of Belgium, stated,

“A central bank digital currency could ensure that citizens remain able to use central bank money even if electronic payments become even more popular. A digital currency of this sort could take a variety of forms, the benefits and costs of which the ECB and other central banks are currently investigating, being mindful of their broader consequences on financial intermediation.”

Cœuré also revealed that the central bank will continue to monitor and explore how new technologies change payment behavior in the Euro area, while also researching on to what extent central banks would “need to adapt their policies and instruments to face challenges to consumer protection and monetary policy transmission that could arise from such changes.”

The French Economist further said that initiatives undertaken by central banks should not discourage or “crowd-out” private market-led solutions for fast and efficient retail payments in the Euro area.

The ECB exec noted that 20 years after the introduction of the single currency, there is no European card scheme. He added that there has been a rise in the use of non-European cards for non-cash payments.

Cœuré went on to say that that the current situation has attracted new initiatives that aim to overcome shortcomings in cross-border retail payments by building a new separate payments ecosystem that is cheap and efficient. However, according to him, relying on non-European global players and new ecosystems exhibited two risks. Referring to the G7‘s report on stablecoins, Cœuré spoke about the risks posed by stablecoins,

“Global stablecoin arrangements, for example, raise potential risks across a broad range of policy domains, such as legal certainty, investor protection, financial stability and compliance with anti-money laundering requirements. Public authorities have made clear that the bar will be set very high for these stablecoin initiatives to be allowed to operate”