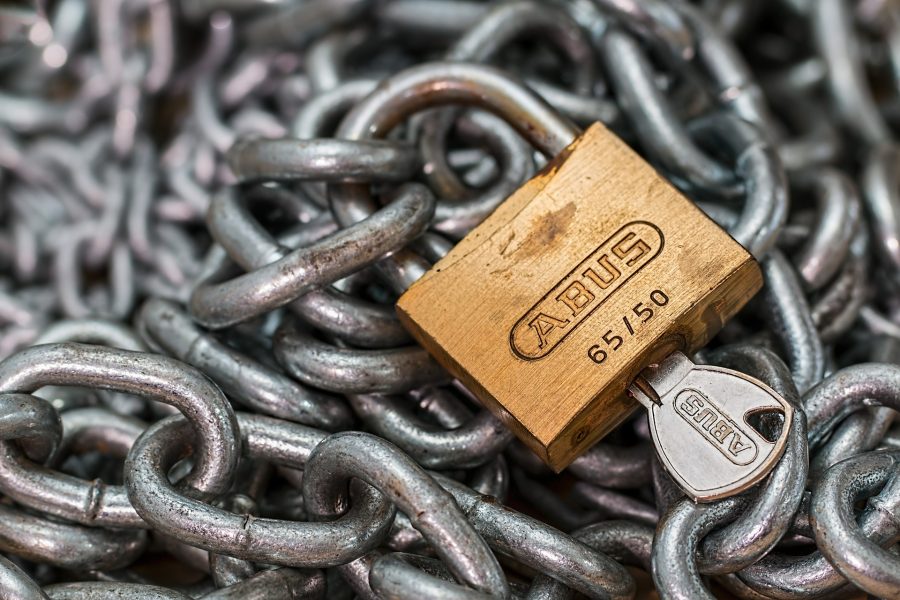 Bitcoin was conceived to ensure the financial independence of people. However, funds stored by users on crypto-exchanges have raised many questions regarding its ownership. Nevertheless, the demand for an established platform to provide custody for cryptocurrencies has only increased and according to Jake Chervinsky, General Counsel at Compound, we are stuck with this custody model “until some future that’s very hard to imagine now.”

On the latest episode of ‘On The Brink’ podcast, Chervinsky claimed,

“I like the idea of Proof of Keys, and I think it’s good for us to keep these exchanges honest and make sure that we withdraw any crypto we are holding on exchanges from time to time.”

He went on to say that while “self-sovereignty is the most important aspect” of Bitcoin, even so, the custody model is something that is always going to be used by a section of the community. Chervinsy said,

“If we want more people to get access to this asset class, we are going to have to accept that some of them are only going to do that through a custody model. What that means is trying to make the custody model as effective and secure as possible.”

The General Counsel also asserted that there are many who do not care about self custody or just aren’t interested in going through the process of learning how to do it right. Most people do not want to deal with the burden of keeping the keys safe, he said. To cater to this section of the community, many crypto-platforms have now rolled out and intensified custody solutions.

Interestingly, a recent study by the Bank of New York Mellon had revealed increasing demand in the market for a traditional, established custodian to provide custody of cryptocurrencies.

Institutional clients are on the lookout for established custodians to secure these crypto-assets, primarily owing to two reasons – risk reduction and regulatory compliance. In a bid to cater to this clientele, numerous specialist crypto-firms have begun to launch services targeted at institutional clients, including the safekeeping of crypto-assets and trading services.

Leading crypto-exchange and wallet provider, Coinbase, had launched its custody services for institutional investors in July 2018. In fact, well-known cryptocurrency exchanges like Bittrex and Gemini have also stepped up their game with respect to protecting crypto-assets held in their cold storage. While Bittrex secured an insurance coverage of $300 million, Winklevoss-led Gemini revealed the launch of an insurance company with a coverage of $200 million for its cold storage.

Notably, Binance CEO Changpeng Zhao had also previously explained that he believes in a centralized crypto-platform being a safer option for most people.