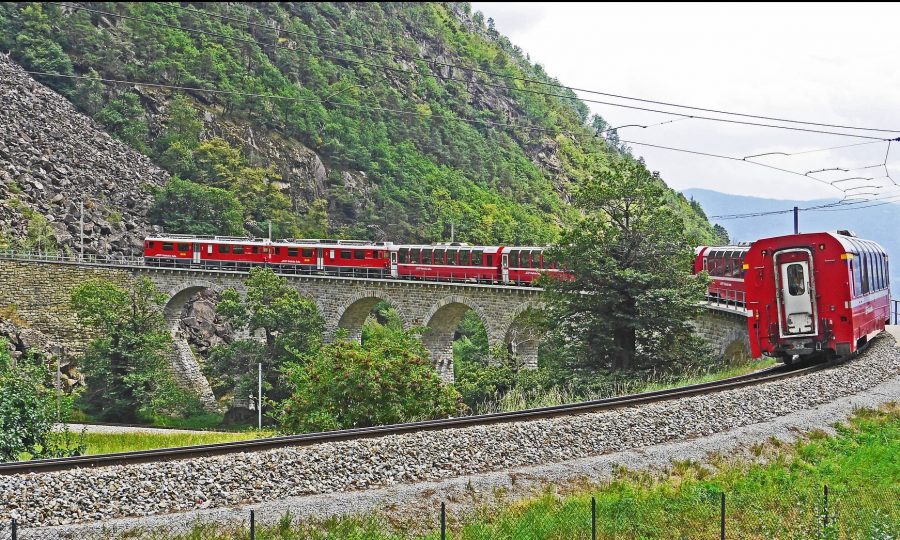 Binance has been on rapid expansion spree lately, especially with respect to its Futures market. Its platform is ‘Blitzscaling,’ at least within the walls of the established Malta-based exchange, especially since it just announced the launch of its 20th perpetual contract with BAT/USDT.

The derivatives sector hosting Futures and Options contracts, a sector that enables traders to long and short cryptocurrencies, has seen increased activity over the last couple of months. Derivatives are often considered as complex financial products. Despite the fact that BitMEX, a major player, had been in the derivatives realm since 2014, it took five years for the crypto-industry to see derivative products gain traction.

Elaborating more on the recent uptrend, Binance Futures Director, Aaron Gong, in a recent interview with CoinGecko, asserted that the rise of derivative exchanges in 2019 was due to the year-long bearish market the year before, in 2018. He went on to add,

“And because futures contract is one of the most efficient tools to capture investment opportunities in either bearish or bullish markets, it was driven by demands of the community to either hedge positions or better manage their risk.”

According to eToro, it’s hard to quantify the real value of any derivatives contract since there are multiple factors that influence the actual price of the underlying crypto-assets. For unregulated exchanges, the risk profile of cryptocurrency derivatives is even higher. It’s easier in case of regulated exchanges since these entities need to adhere to certain protocols, meaning that there exists a mechanism of legal recourse that could protect consumers in the case of any possible mishap.

Exchanges like BitMEX and Binance already have insurance funds to protect their users during times of Auto-Deleveraging. BitMEX has one of the largest insurance funds in the industry, one worth nearly $280 million while Binance has insurance funds worth 11.5 million in USDT, as of 13 January.

Elaborating on the same, Gong added,

“So speaking about the insurance fund, it‘s not in the interest of users to grow the fund size uncontrollably… Our insurance fund accepts risk and the liquidated positions. And it has taken significant losses to ensure that clients do not receive ADL. On several occasions, our insurance fund has seen net outflow of 1% to 2%”