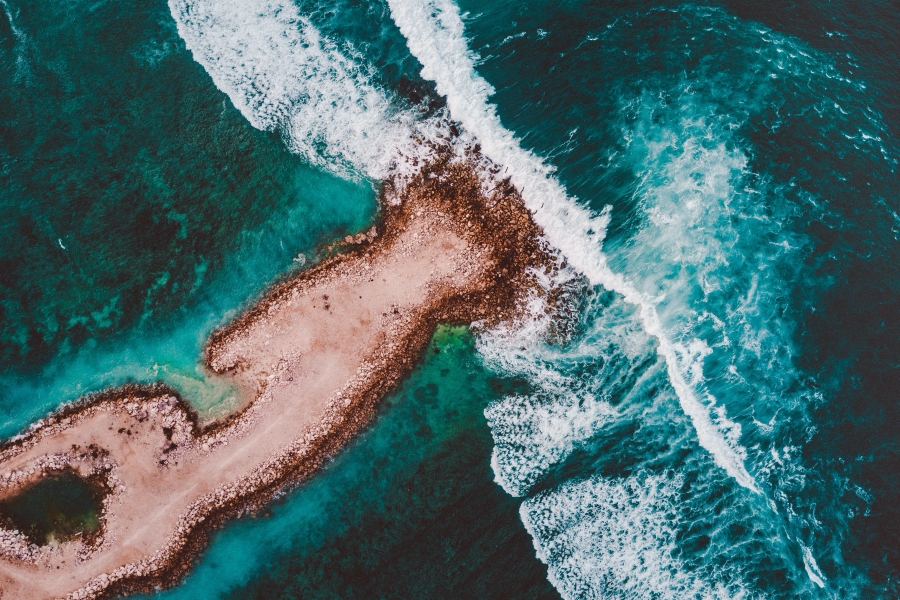 Malta-based cryptocurrency exchange, Binance, has announced that it has added margin trading support for Tezos (XBT) trading pairs. The pairs include XTZ/BTC and XTZ/USDT.

This month, Binance has gone on a listing spree for margin trading, including the pairs XRP/ETH, BNB/ETH, IOTA/BTC, and IOTA/USDT. Earlier this year, Bitfinex had also added support for Tezos margin trading on its platform.

Margin trading enables users to utilize third-party provided funds to trade at a leverage, allowing traders to access greater sums of capital for higher profits at a higher risk. While this can be useful to make large profits using a relatively small investment, margin trading can be incredibly risky for traders who don’t know their way around price charts, indicators, supports resistances, and other tools generally used in spot trading.

With Binance offering a 5x margin, traders can leverage up to $10,000 with just a $2000 deposit. A 10% gain in value would see $1000 in profit, rather than $200 without margin. However, the losses can be colossal if the trader is wrong in their prediction of price movements.

While margin trading is generally more helpful in markets that exhibit lower volatility, cryptocurrencies are clearly not the ideal use-case. However, Tezos has generally been hailed by critics as an early Ethereum killer and was seeing gains toward the end of October, while all other major cryptocurrencies were crashing. This resilience in the face of the bear market, clubbed with the addition of XTZ margin trading on Binance could facilitate a surge in trade volumes here on out.

Recently, Tezos was in the news for announcing its partnership with Tribe, a Singaporean government-backed firm, to jointly launch a training program for the aid and promotion of development on the Tezos blockchain.

Bitcoin a model for ethical use of data: HTC Exodus’s Phil Chen