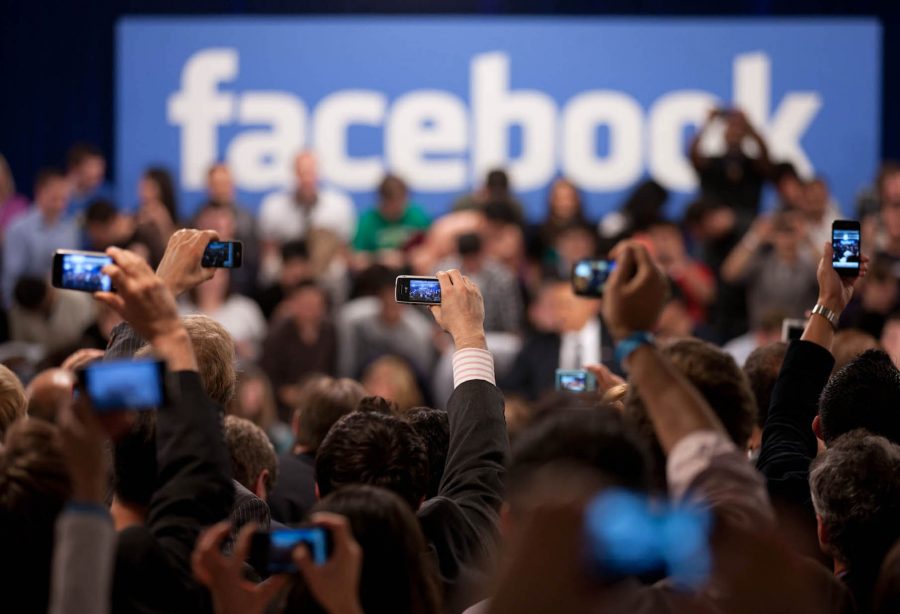 Libra will have company soon.

When it was unveiled in June 2019, it was seen as the next frontier for technology companies the world over. To the cryptocurrency world, however, Facebook’s Libra was nothing new. It was just another centralized cryptocurrency which was backed by fiat currency, with a fluctuating reserve and regulatory uncertainty accompanying it; the only addition being – Facebook and a cascade of star-studded supporters.

Once Libra set the standard, others made their move. Some acted, and others reacted. China unveiled its plans of launching a digital yuan by next year, while other economic giants were flummoxed. Europe, in response to China’s progress, saw individual statements but no unified consensus on a digital Euro to prevent China from taking hold of the space. Meanwhile, America has not shown its hands.

Libra seemed to have got the ball rolling, with other competitors, both sovereign and corporate, entering the space of digital currency for global payments. This trend is set to continue, according to the Co-founder of the second-largest cryptocurrency. In a recent interview, Joseph Lubin, the man behind Consensys and a member of the team that created Ethereum, said that the future will see a lot more price-stable currencies.

In an interview with CNBC’s Squawk Box, the Ethereum Co-founder said,

The way Libra defines “price-stable” is where regulators have an issue. Backed by a basket of five fiat currencies [USD, EUR, GBP, JPY, and SGD] in varying proportions, and short-term government deposits, the Libra Reserve is curated specifically for stability, as per the whitepaper. The composition of the Reserve can be changed by the Libra Association, which, given the size and scale of the project, will dictate the demand for fiat currencies. Hence, as many regulators have deemed, Libra could be a threat to the monetary powers of central banks.

Owing to this claim, regulators around the world have hit back at Facebook, with some even banning Libra prior to its launch. In a hearing before the U.S House Financial Services Committee on 23 October, Mark Zuckerberg, CEO of the social media giant, stated that Facebook would opt out of the Libra project if U.S regulators did not give them a go-ahead.

This brings to light the prospect of phasing out Libra, rather than launching it for the world in one go. Since its main motive is to “bank the unbanked,” using a mobile device and an internet connection, there have been suggestions of a launch in the underdeveloped and developing world, before rolling it out to the world.

Lubin fell into this ‘phase-out’ camp, working on the lines of ‘the tougher the regulator, the more you wait’ theory. He recommended that Libra first launch in smaller countries and “bide their time,” followed by an expansion to bigger economies in Europe and America which are “resistant” to such a private cryptocurrency project. He stated,

” My only hope for them [Facebook] to actually launch Libra was to launch it in a bunch of small-and-medium sized nations and bide their time and eventually, launch it in European, and the American nation that are resistant.”

Come what may for Libra, one aspect of its brief, uninitiated life is certain; the proximity to Facebook. Despite Zuckerberg overstating the difference between the Libra Association, the governing council for the digital currency based in Geneva, and Facebook, Libra is in the social media giant’s shadow.

As was seen during the 5-hour long hearing, Congressmen used the topic of Libra as an excuse to bash Facebook. Not that it was not expected, but the hearing seemed more like Facebook was on trial, and not a 21-member Association that Facebook is just a part of. Moreover, the social media giant’s poor privacy record also plagued Libra’s fate, with regulators questioning the data collected by Facebook and its digital currency project.

In this regard, Lubin, like many others, views Facebook as the biggest bane to its own project. He stated,

“I don’t believe that Facebook … with the concerns that we have with respect to trust and personal identity in Facebook, should be driving that project.”

Despite being a “big fan” of the Libra project, Joseph Lubin contends that it “suffers from its greatest asset” – the inextricable link to Facebook.