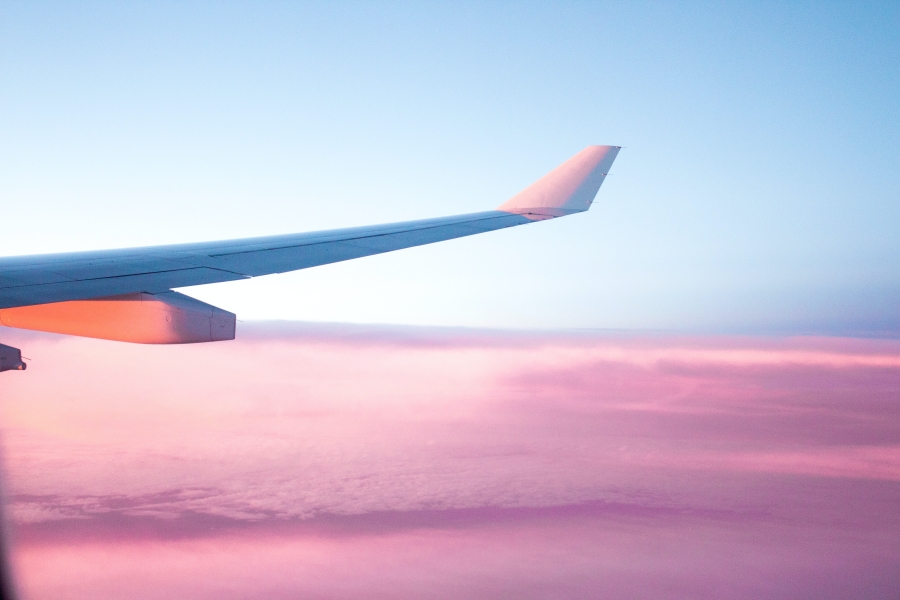 American multinational retail corporation, Walmart, has announced that it would be partnering with Ripple partners, MoneyGram and Ria, to power its Walmart2World money transfer service across its 4,700 stores.

According to Walmart’s press release, the retail giant estimates that customers utilizing the Walmart2World service have saved an estimated $1 billion in total costs over the last five years. According to Wilbert Noronha, Vice President of Financial Services for Walmart U.S, the partnership with Ria is simply the next step on its journey to enable customers to have more choice when transferring money around the world.

“MoneyGram and Walmart have worked closely together for over two decades. We believe that our leading brand and competitive foreign exchange rates will help drive the future success of the marketplace.”

Though not expressly mentioned in the press release, both MoneyGram and Ria’s instant payment services are powered by Ripple’s remittance network. Ripple had officially announced its partnership with Ria back in May this year, followed by a strategic partnership with MoneyGram the following month.

With the Ripple network’s ability to scale up to 1,500 transactions per second, Walmart could see huge growth in the usage of its payments services, as well as lower running costs. Originally, Walmart2World could take up to an entire day to process a single transaction, charging between 1.6-8% for money transfers.

With Walmart’s large network of stores, and with payment services possibly powered by Ripple’s technology, this could be a crucial turn for remittance services worldwide.