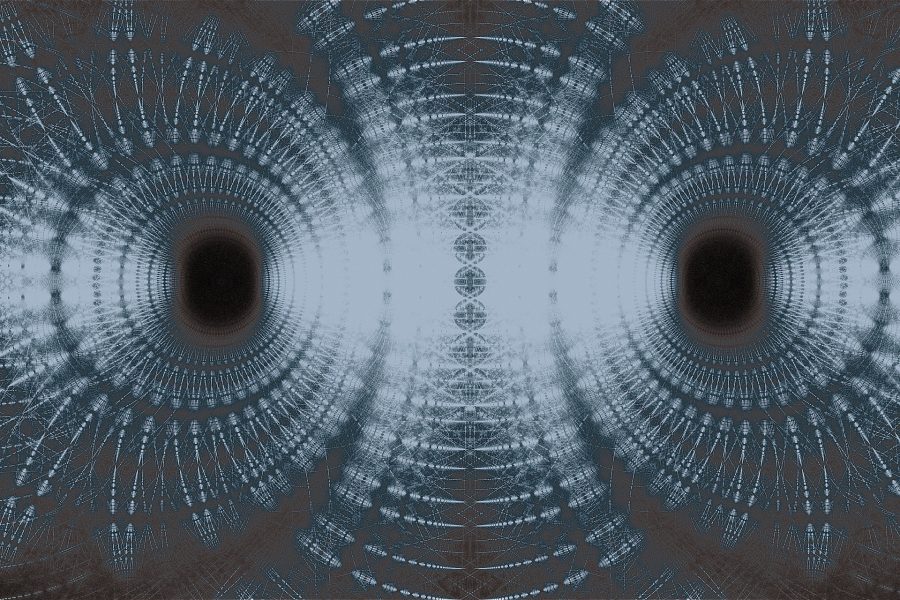 BitBay, a cryptocurrency exchange platform, has announced the launch of its native IEO launchpad. Through this project, BitBay will now begin the promotion of tokenized projects through a dedicated portal.

According to the press release, the exchange will begin its IEO venture with the launch of QAN, a virtual asset project built to counter the threat of quantum computers in the future. It also revealed that the IEO platform would allow investors to acquire QARK tokens in fiat currencies such as EURO, GBP and PLN [Polish Zloty].

The native QARK tokens of the Estonia-based QAN project would assist developers build smart contracts which would be quantum-computer resistant.

“As a licensed cryptocurrency exchange we want to offer our users a possibility to participate with innovative and reliable projects. QAN brings great value to blockchain developers and has the potential to level up the cryptocurrency industry ecosystem.”

BitBay’s IEO approach varies from other major players in the ecosystem, players such as Binance. The CZ-backed exchange is the gold standard at the moment in terms of its business model and operations. However, representatives of BitBay believe that its average volume of over $15 million per day will assist the exchange in building a strong user base in Europe and across the world.

The exchange also highlighted the inclusion of various features, including an information hub for investors who need extra information before establishing a long-term commitment to a project.

BitBay’s IEO endeavor may be a little late as IEOs picked up pace in 2018 and in terms of performance in 2019, IEOs may face a similar decline like the ICOs of 2017.

The launch of QAN, which is a quantum-resistant enterprise, may be an added incentive for potential investors. However, only time will answer the question of the profitability of BitBay’s IEO project.