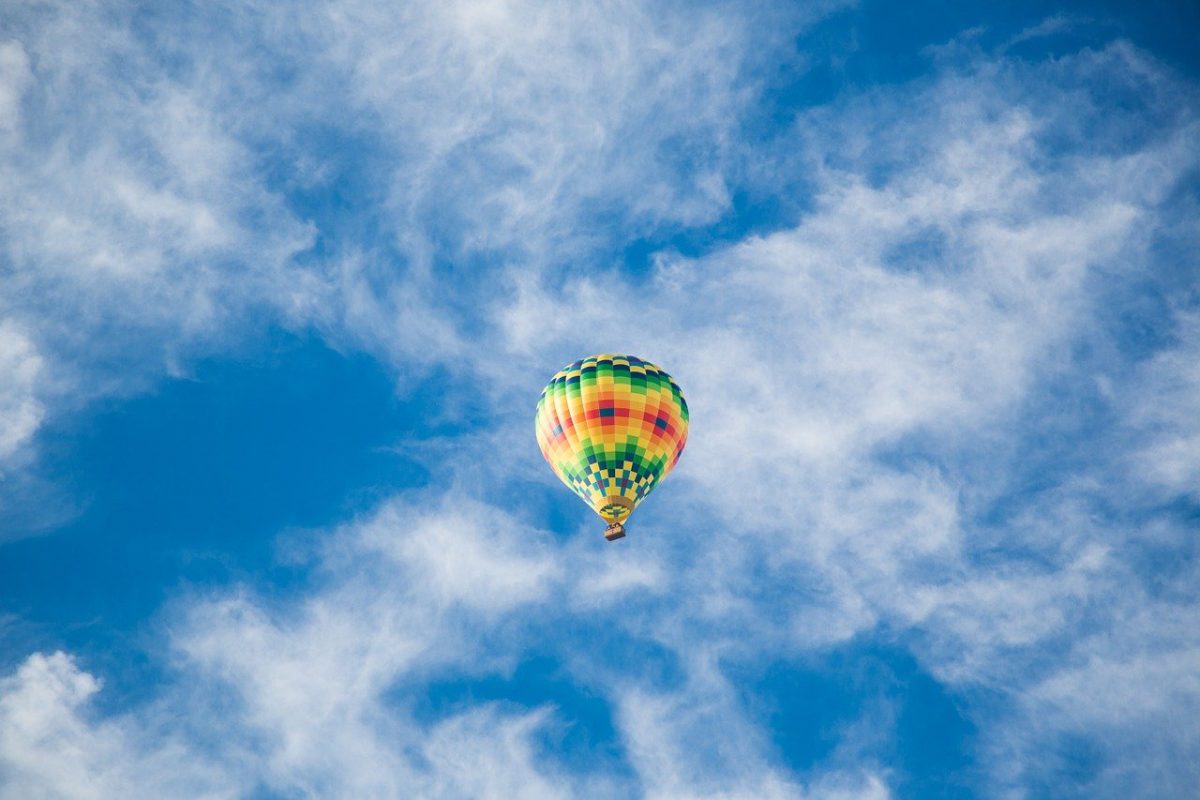 The DeFi space has fairly recovered following the cryptocurrency market meltdown three months back and has gained major momentum as it recently surpassed the crucial $1 billion total value locked. In the latest development for the DeFi ecosystem, the total value [USD] locked climbed to a fresh all-time high as it stood at $1.48 billion on the 21st of June, at the time of writing. This was according to DeFi Pulse’s website.

In addition, Ethereum [ETH] locked in DeFi also witnessed a spike. as it climbed to 2.91 million, a level unseen since the mid-March market downturn. The latest uptrend could point towards a bullish outlook in ETH’s price action in the near-term. While adoption in decentralized finance does not necessarily translate to the coin’s bullish movement, as more Ether gets locked in DeFi platform, there will potentially be a supply crunch which, in turn, would drive demand.

“There’s a lot of excitement around new DeFi tokens. Reminder that most of that collateral locked up across those platforms is in Ethereum. As that outstanding ether supply comes down and demand from DeFi platforms hits escape velocity, ETH will rally hard.”

Bitcoin locked in DeFi also noted an uptick. It witnessed a massive spike in May this year after Maker Governance held a vote that decided to use WBTC as collateral to the Maker protocol. This was also heralded as positive news for the larger coin market as increasing figures of BTC locked in DeFi would signal a decline in the volume of the Bitcoin in supply.

In another development for DeFi, Maker DAO was overthrown by Compound as the top platform of the space. At the time of writing, Compound had $554.8 million locked while Maker DAO $483 million according to DeFi Pulse.

Related Topics:CompounddefiMaker Dao
Up Next

Why it makes sense for every investor to buy Bitcoin now