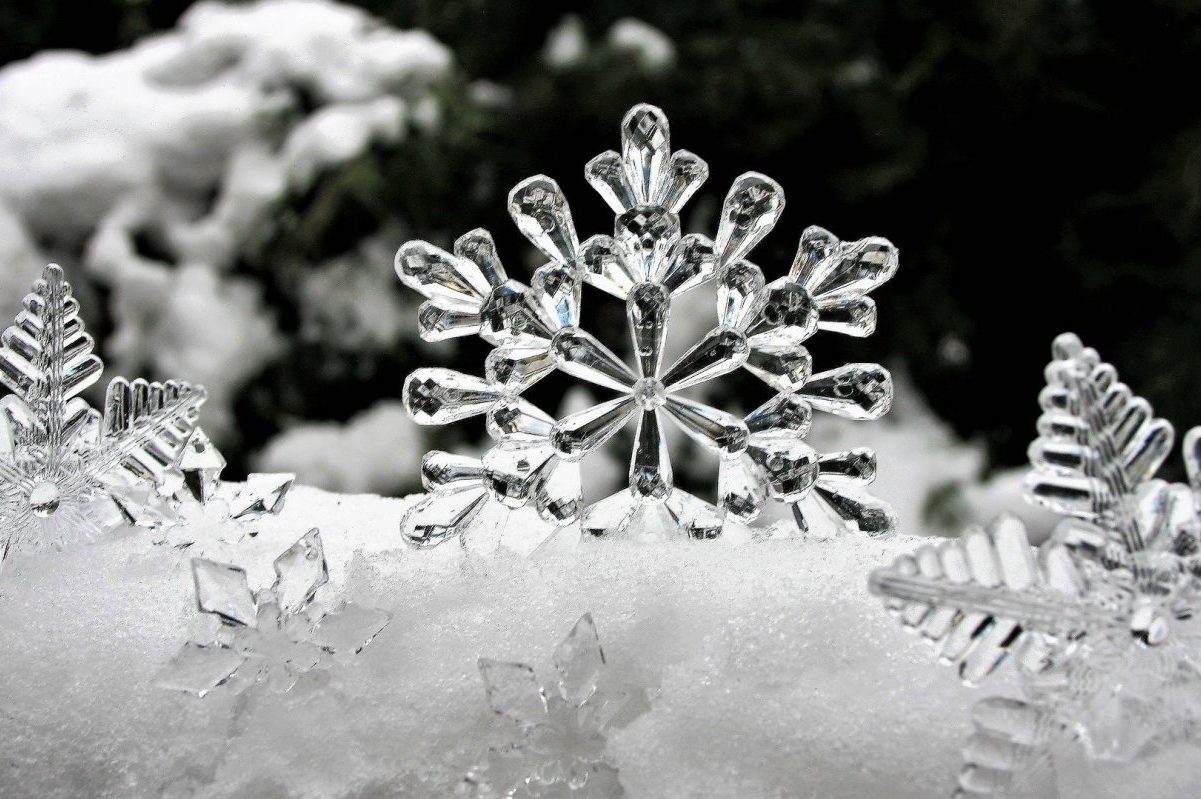 Cardano has been one of the few altcoins which have successfully recuperated from the gains wiped off by the Black Thursday crash. The tenth-largest cryptocurrency by market cap has been trading close to its June’19 highs at $0.0804. One of the major drivers for the coin’s price has been the development around Shelley and the upcoming mainnet migration.

Cardano has witnessed an impressive streak in the past couple of months. At the time of writing, ADA price candles appeared to be oscillating between trendlines of a symmetrical triangle pattern, completion of which was expected to occur in the last week of June. A breakout following this could be on either side of the pattern formation.

Daily moving averages continued to support a bullish price action for the coin in the near-term. 50 DMA [Pink], 100 DMA [Blue] as well as 200 DMA [Purple] continued to form critical support for the coin, preventing any abrupt downside market correction. In addition, 50 DMA was above all other DMAs while 200 DMA rested below 100 DMA. This further validated the presence of bullishness in the coin market.

RSI indicator on the daily Cardano chart was indicative of a continued buying pressure as the investors in the coin market anticipated the crucial Shelley update.

Over the last couple of weeks, the coin has gained significant momentum, and despite several pullbacks, ADA appeared unfazed. From the above charts, a potential bullish breakout is predicted in the last week of June which could push ADA higher to reach levels unseen since the second week of June last year as its immediate resistance was observed to be at $0.995 while the moving averages continued to support the coin’s price from a market downturn.

Coin swap may increase Bitcoin’s privacy, but here’s the downside