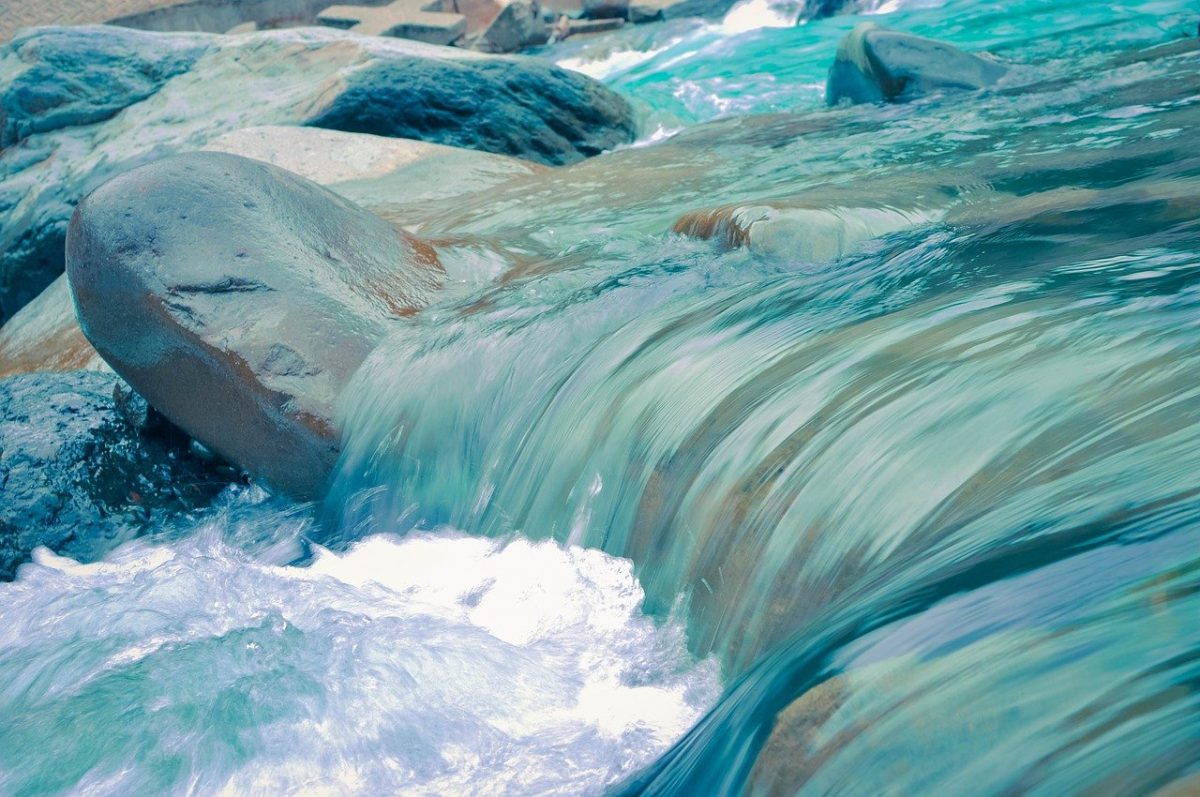 Thanksgiving was an eventful day in terms of the overall market movement, as Bitcoin dropped to $16k levels, witnessing its largest single-day drop since March 12, 2020.

Over $1.3 billion was liquidated from exchanges, however, amidst this selloff, DeFi saw its own share of liquidation as DAI prices on Coinbase Pro escalated rapidly, leading to the liquidation of over $85 million DAI borrowed from Compound.

Robert Leshner, Founder of Compound Finance, addressed the DAI liquidation event that took place between 2:00 am to 1:00 am Pacific Time on Thanksgiving morning.

“Fundamentally, the protocol and price feed performed as designed; real trading, on America’s largest exchange, was used to aggressively reduce the risk of borrowers in the protocol. What was unexpected was the adverse market condition that occurred, how quickly it occurred, and for many users, that it could occur at all.”

However, as one user was quick to point out,

“It seems disingenuous at best to say the platform worked as intended. The DAI price traded no higher than $1.03 anywhere else GLOBALLY. This was an exploit plain and simple.”

The market did not price DAI at $1.30, as seen on Huobi and Kraken where prices were normal, and many believe that there is strong evidence that market manipulation occurred in this scenario.

Coinbase and Uniswap are the only two exchanges used by Compound’s open price feed oracle. Uniswap seems to have fared slightly better as Founder Hayden Adams stated on Twitter,

“While the Coinbase oracle price spiked, Uniswap TWAPs did not increase much, causing the most extreme prices to be rejected”

Hayden, when will you stop advising devs to use Uniswap as a price oracle, when it's proven time and time again to be an insufficient solution when securing real value?

How much more in user funds need to be lost? TWAP is not a real solutionhttps://t.co/XYz3RZ2EOF

This was met with counter arguments from Chainlink advocates who believed that this scenario was inevitable given the centralized oracle solution like the one in place and would only lead to further issues going forward.

Although he did not acknowledge the need for an alternative Oracle Solution, Leshner did propose a few changes to the protocol, calling the event a “wake up call”.

The proposed changes were :