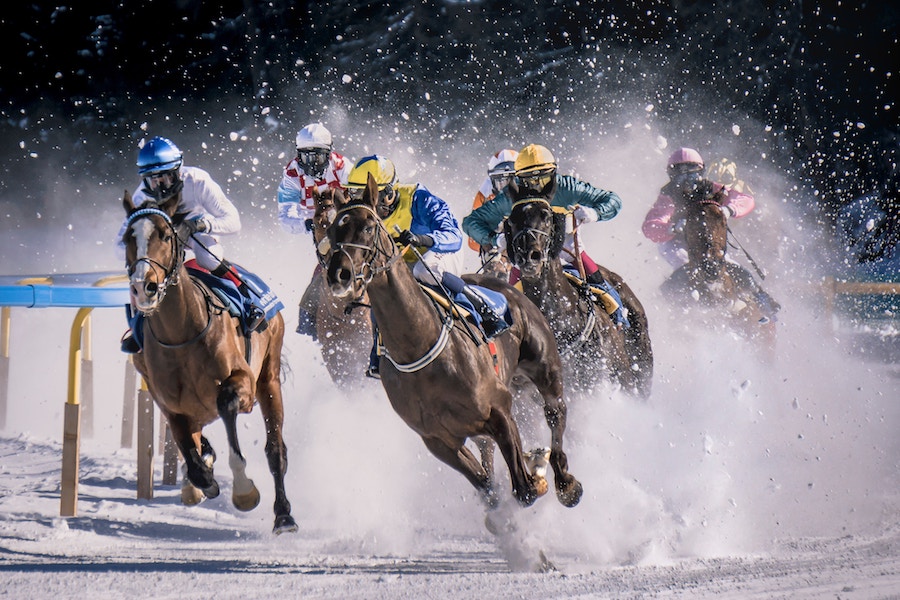 The growth of this particular sector was one of the topics discussed at the ETH Waterloo 2 event, with Vitalik Buterin expressing his views on the DeFi ecosystem and whether it would be the last wave of Ethereum applications. On decentralized finance being the last wave, Buterin expressed that, in his personal view, it “hope[fully]” does not end there. He said,

“In terms of, what I as a person care about, I would definitely be sad if finance was the end of it. At the same time, Etheruem is an ecosystem, and I’m, like, supposed to be not the dictator. So, if it doesn’t perfectly reflect my values, I’m not supposed to complain.”

About DeFi, he stated that “there is definitely a lot of value that’s come out of creating decentralized open financial systems,” adding that the sector is “doing a really good job” not only in payments but also creating different financial tools, like insurance smart contracts, that was made available to everyone around the world.

“It definitely seems like Ethereum’s making a lot of headway there […] I see the value behind the DeFi wave and I’m happy to see a lot of people building these things. Going beyond finance, I definitely think there’s a lot of other things a blockchain can do. I view blockchains more generally as being this kind of economic substrate for mechanism design.”

The creator of Ethereum reasoned that there were two reasons why Finance has been the initial application for people to focus on. First, it brings in money in the short term, and, second, it was one of the sectors where existing centralized solutions “are most terrible.” Buterin went on to list one of the most common problems prevalent in the financial system, transfer of money from one place to another. He said,