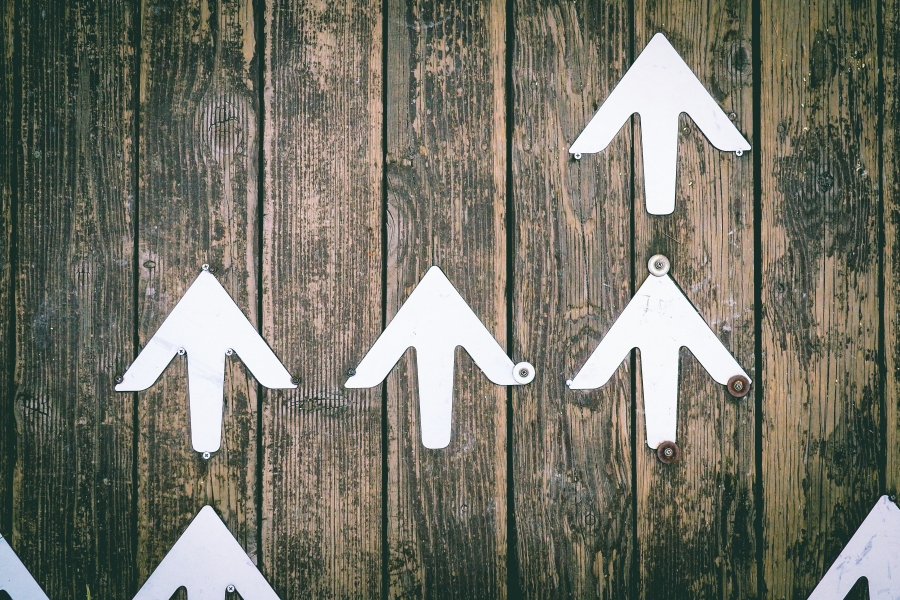 During positive funding, long holders pay the funding amount, while traders in short positions receive the amount. This implies that more perpetual swaps traders are expecting the price of Bitcoin to go up. A high positive basis is also indicative of high demand for the asset relative to its supply, causing its cash price to rise higher than its derivative.

A look at historical funding data for perpetual swaps shows mostly positive funding since October 28th, only stepping down to negative funding rates over the last 24 hours. 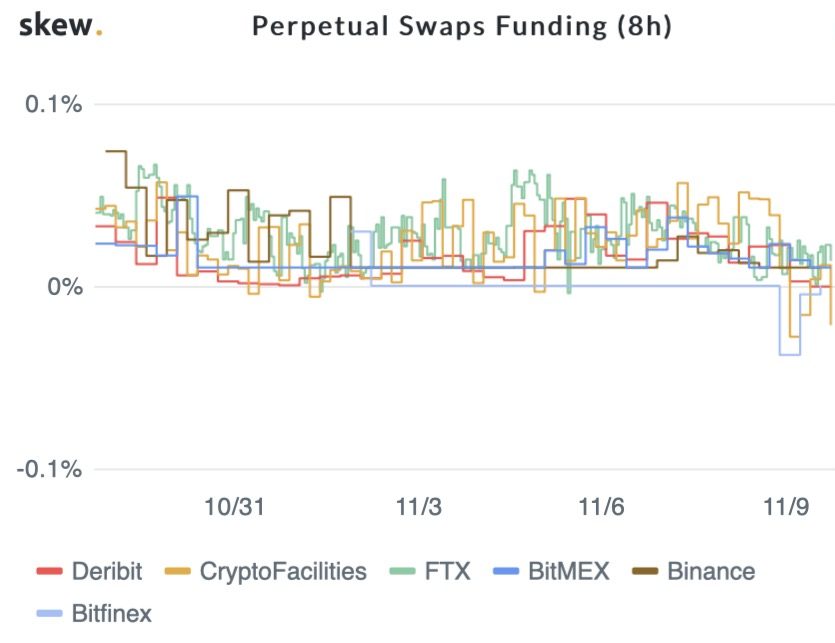 Earlier, Skew also reported that Bakkt’s Bitcoin futures volumes had increased by nearly 2.4 times since the previous day, up to almost $16 million. However, its open interest remained relatively consistent, around $2 million. This implies more contracts are being traded rather than being created.