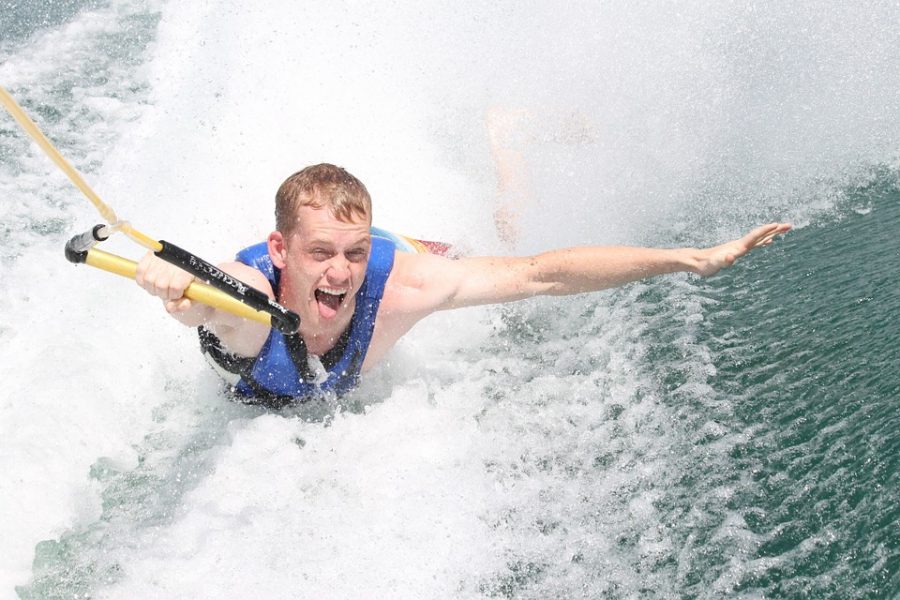 With the creation of the USDC stablecoin, Centre Consortium including Coinbase and Circle had strengthened their hold over stablecoins in the volatile market. Coinbase has now stepped up its efforts to encourage growth in the Decentralized Finance (DeFi) space after it announced the USDC Bootstrap Fund for supporting DeFi protocols.

Here, the exchange will be directly investing USDC into the protocols. This investment is diametrically opposite to existing traditional methods as the capital invested will be tied to the smart contract protocol, with reimbursement delivered by the third party.

This news was shared with the crypto-community by Coinbase over its official Twitter handle. The tweet read,

“Announcing the USDC Bootstrap Fund, a Coinbase initiative geared to encourage further growth in DeFi. Our goal over time is to support DeFi teams in making their products safer, more reliant, and more accessible than what’s available in the current financial system.”

Coinbase has also claimed to identify the difficulties associated with the generation of liquidity for a brand new DeFi protocol. Bootstrap Fund is built with the aim to support developers by boosting their protocol projects. Along with giving USDC, the San Francisco-based exchange wants to form a firm pillar for developers so that they can effectively form an efficient marketplace for protocols.

The official announcement also briefly touched upon the exchange’s future plans and long-term vision of supporting DeFi teams for building safer, accessible and reliant products. More plans will be shared with the crypto-community soon.