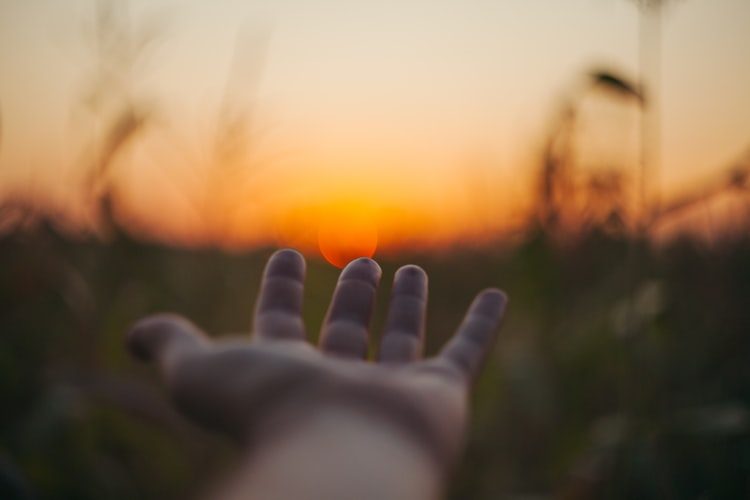 China’s leap into the blockchain space has been deemed by many to be one of the biggest catalysts for Bitcoin’s price surge. While many believe that China’s latest move could accelerate the adoption of cryptocurrencies, a few others like Facebook’s Mark Zuckerberg viewed this as a step towards the country trying to gain financial leadership.

However, China has revealed its eagerness to develop a firewall and restrict its citizens from using other cryptocurrencies. In a recent interview, Joseph Lubin, Co-founder of Ethereum, clarified his position on China’s latest development and Ethereum’s role in it. Lubin said,

“It depends how good deep packet inspection gets; it depends how focused places like China are on controlling its digital borders because it can do it if it wants to.”

However, due to the fact that satellite constellations like OneWeb and SpaceX exist, mesh networking across borders is an option, he claimed. He added,

“You’re going to have to erect some pretty opaque, tall walls to keep that promise out. And unstable societies where a broad swath of the population isn’t benefitting probably won’t last.”

While pointing out that the Ethereum blockchain is the strongest, Lubin asserted that he would love to help China become experts in Ethereum technology.

Additionally, addressing Ethereum 2.0 which is expected to roll out in early-2020, Lubin said, “Ethereum 2.0 would be the natural extension of Ethereum 1.0.” However, Lubin stressed on the fact that Eth 2.0 would be considered a separate network.

He further elaborated on the three phases of Ethereum 2.0, which includes, phase zero which also known as the beacon chain, followed by phase one where transactions would be able to settle in groups, instead of the entire Ethereum blockchain. The last phase is phase two, which is primarily induced by developer experience. Software developers are considered to be the prime users, Lubin said.

Updates pertaining to Ethereum’s gas were also highlighted, especially with respect to the Berlin hard fork that is scheduled to be executed soon after Istanbul. Many have speculated that gas has been a hurdle for adoption. When asked if he felt that gas would hinder adoption, Lubin said,

” I think we knew that user experience was problematic. We were looking at long strings of hexadecimal digits, so we knew we had to build the machine before painting it and covering it over with nicely shaped enclosures.”