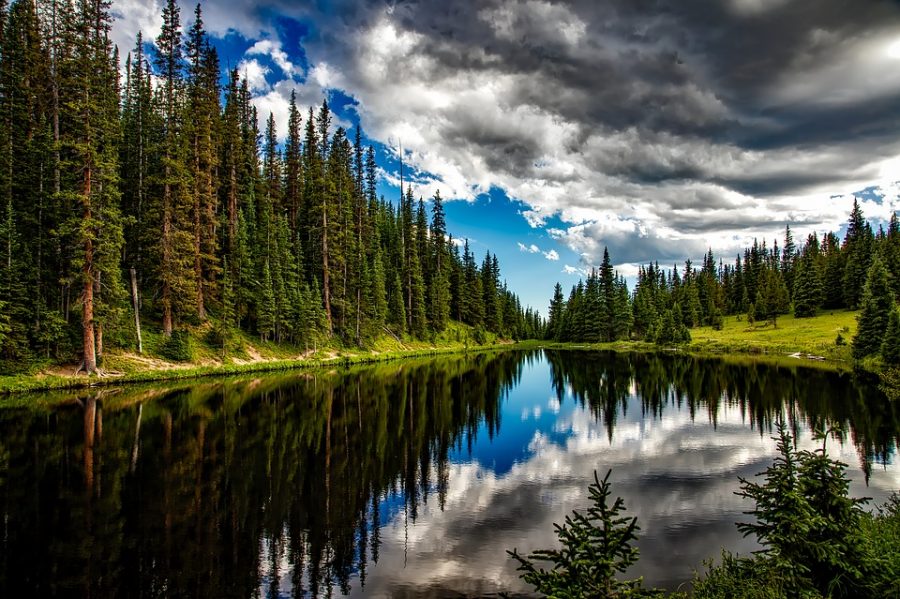 Back in June, Ethereum Classic announced that that the Atlantis hard fork was in its testing stage and the update was scheduled for September when the block height would reach 8,772,00. The community is speculating that this might take place on 13 September 2019. With just one day left for the hard fork, cryptocurrency exchanges have extended their support towards the hard fork.

Recently, Binance and OKEx showed support to the forthcoming hard fork by revealing that deposits and withdrawals would be temporarily suspended on the respective exchanges until the network regains stability.

Bitfinex was next on the list as the exchange detailed that it would support the Ethereum Classic hard fork by blocking deposits and withdrawals on the exchange from 8:00 AM [UTC] on 12 September. The exchange shared a tweet to notify the community about the same. Furthermore, the exchange urged users to deposit ETC into Bitfiex to ensure the safety of the cryptocurrency as the ETC in the Bitfinex account would not be affected during the hard fork.

Another crypto exchange Kraken was in “radio silence” on whether or not the exchange was prepared for the fork. However, the exchange’s support team revealed that it was “closely monitoring” the hard fork. The support team through its Twitter account, Kraken Support tweeted,

We are closely monitoring this hard fork and will make any announcements on Twitter and our blog: https://t.co/RGCwpxIQKa

You can read our general statement regarding hard forks here:https://t.co/PAI3vFjxNZ

With just a day left for the Atlantis hard fork, the price of ETC seemed to be falling by 3.38% over the last 24-hours. At the time of writing, the coin was valued at $6.28 with a market cap of $712 million.

Litecoin trapped in a descending triangle; breakout likely to test and fail at $70