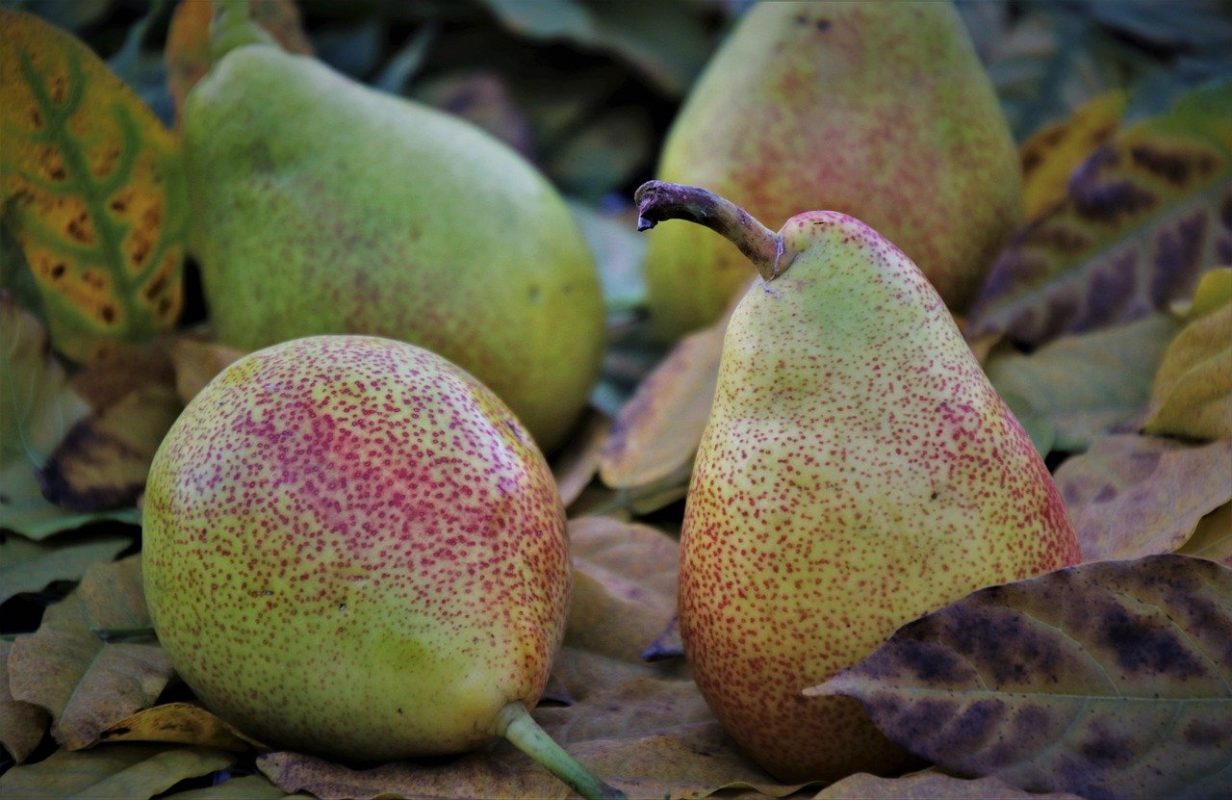 Ethereum appeared to form a strong region of demand around the $500-zone, a bullish development for the crypto’s long-term outlook. In fact, ETH has been climbing steadily over the past few days, something that could be bullish for a part of the altcoin market. And yet, taken individually, some of these coins had a short-term bearish outlook.

Bitcoin SV formed a bear flag, while Maker and Ethereum Classic appeared to exhibit a divergence between its recent gains and trading volume. 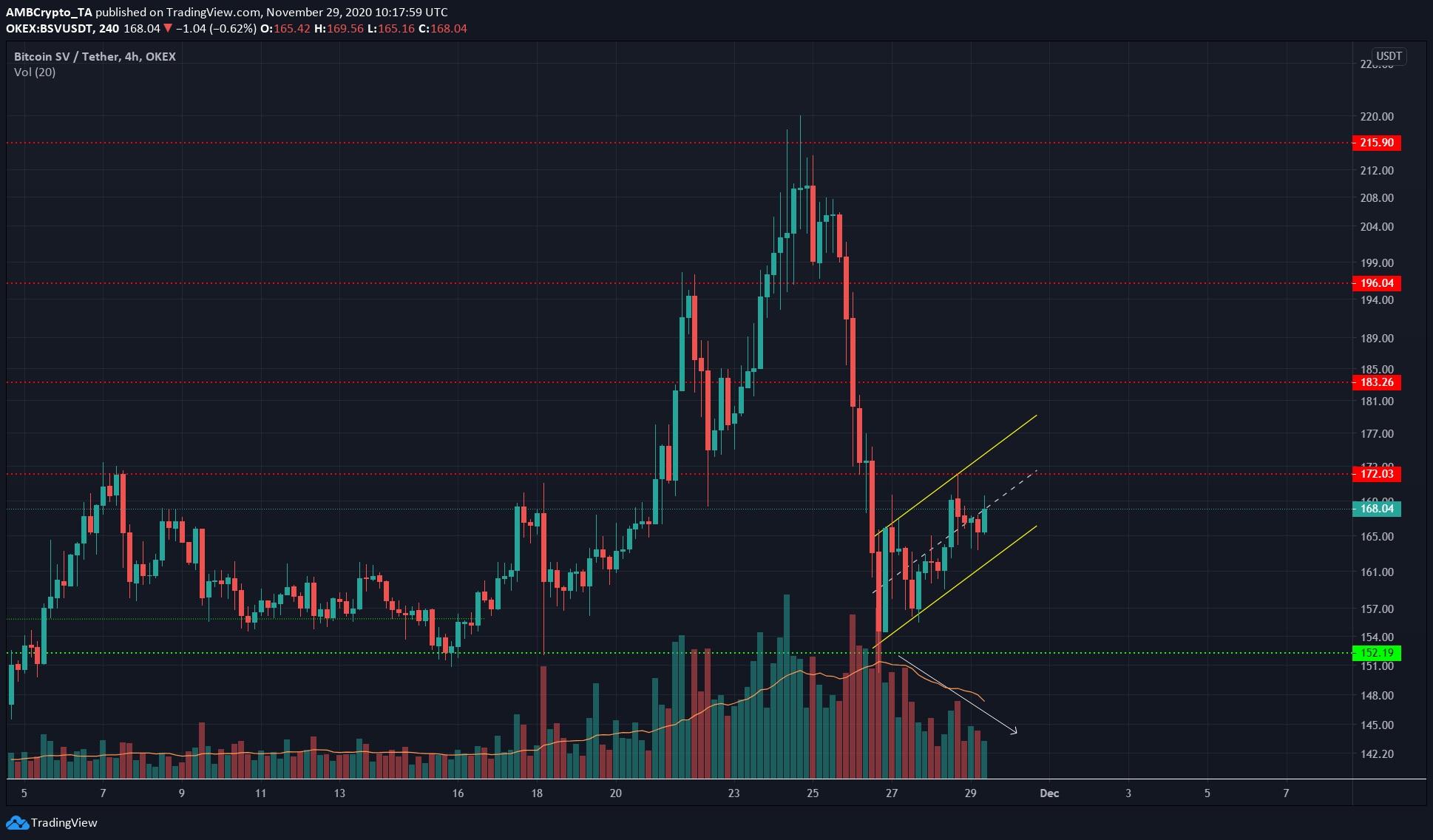 BSV was forming a bear flag, with the ascending channel representing the flag of the pattern and being formed on the back of falling trading volume.

The level at $172 has acted as strong resistance in recent months, with BSV struggling to flip the level to support since losing it in early September.

The short-term momentum was bullish, with the coin forming a series of higher lows over a lower timeframe. If a trading session closes above $177 in the coming days, the bear flag would be invalidated.

A break to the downside on the back of strong volume would see BSV drop to as low as $150. 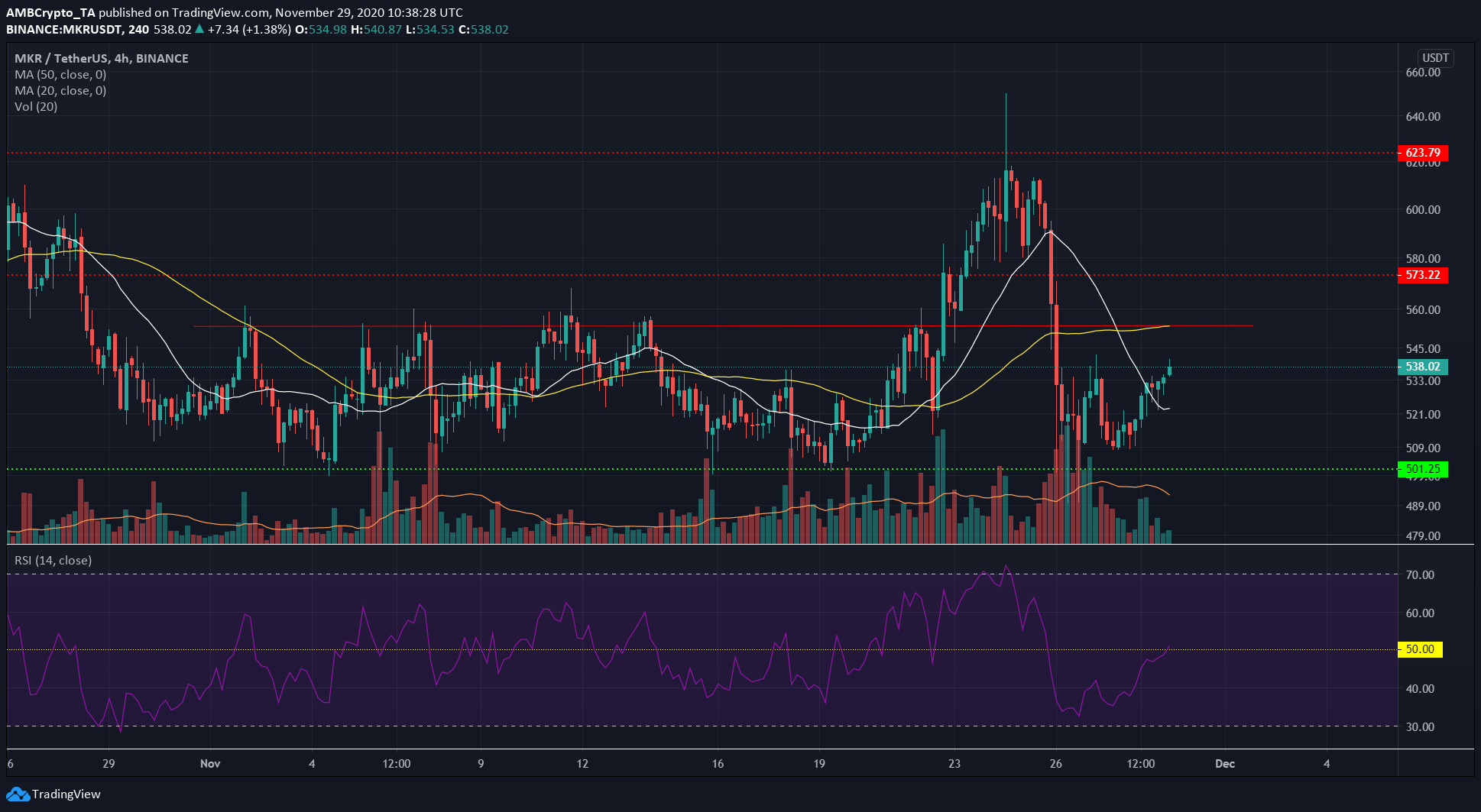 MKR has ranged between $555 and $500 for the better part of November, with a brief breakout to touch $650 facing immediate resistance from the market’s bears.

The momentum was neutral for MKR, and the RSI stood at 50. The 20 SMA (white) dipped sharply under the 50 SMA (yellow), as can be expected from the volatility of the previous week. 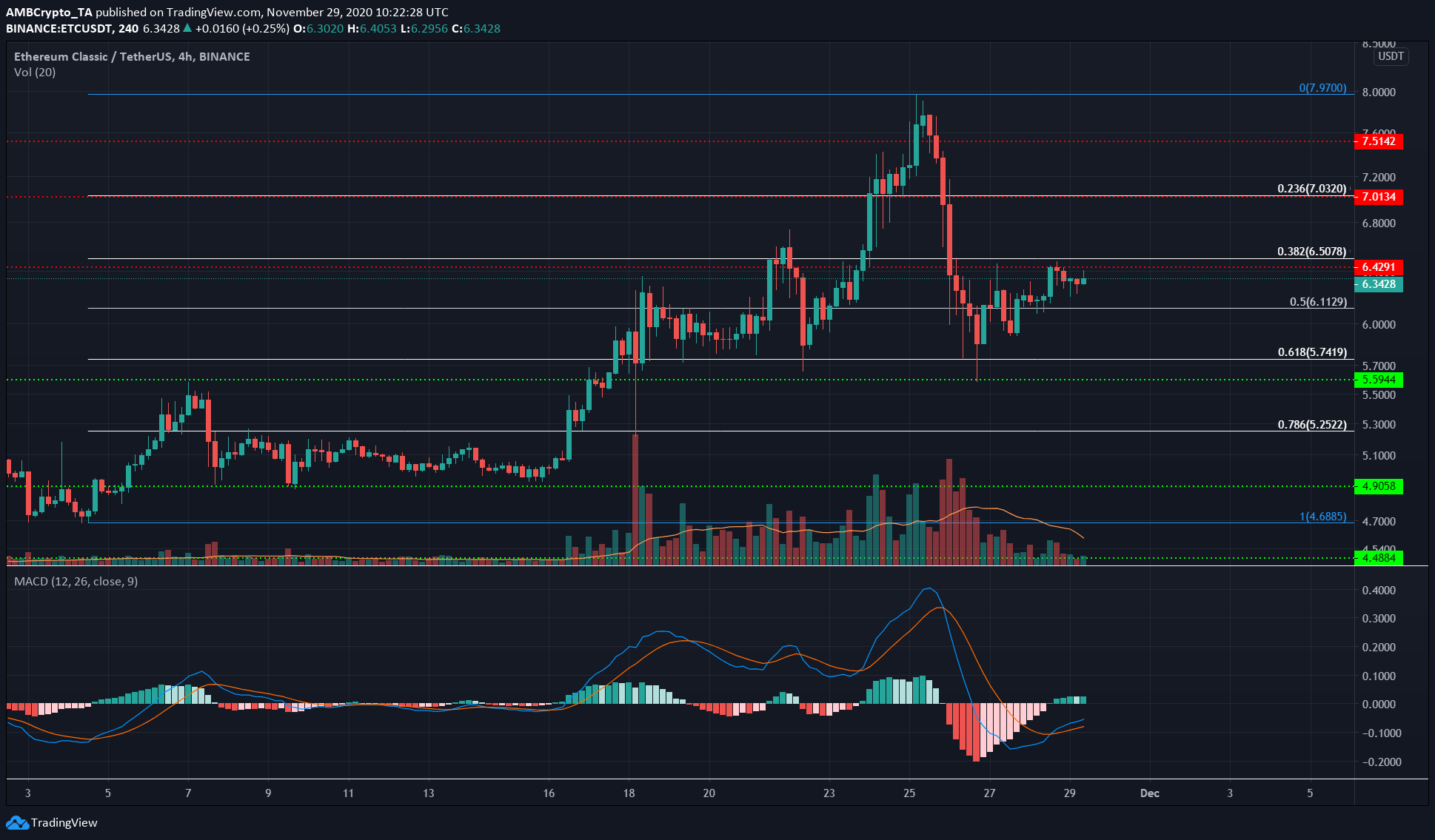 The Fibonacci Retracement levels showed likely places of support for the price. ETC wicked down to the 61.8% retracement level, and even dipped as far down as the $5.59-support level.

Hence, while the MACD formed a bullish crossover under zero, the level of resistance at $6.42 and the 38.2% retracement level at $6.5 can offer stout resistance to ETC’s advances and push it back down towards $5.74 in the coming days.