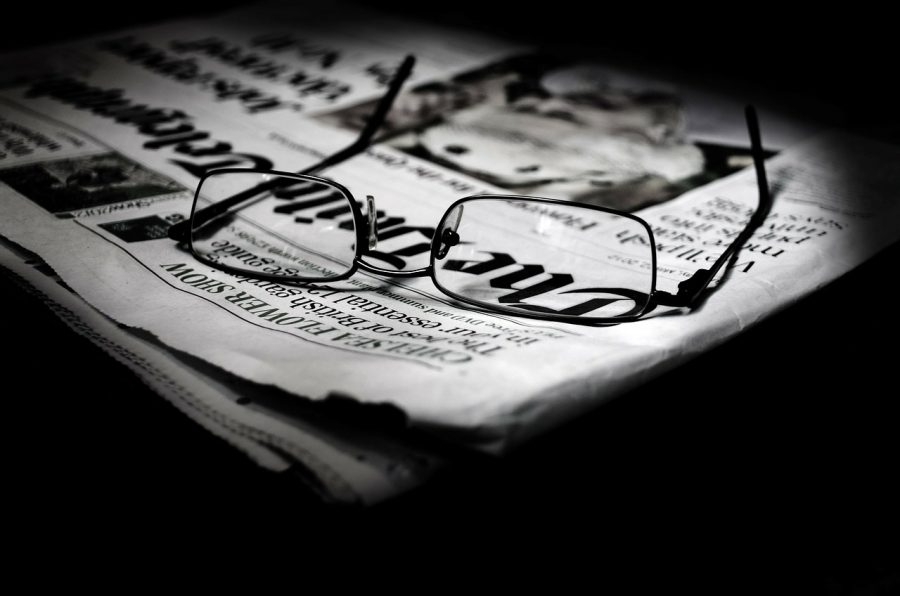 While Bitcoin mentions in the headlines of top news publications have not fallen, despite the fall in its prices, the same did not hold true for the alts. Mentions of words like ‘altcoins‘ and ‘altseason‘ in crypto-news headlines hit an all-time low in October. In the latest edition of ‘TheTie‘ report, the chart referenced headlines from well-known publications including the New York Times, Financial Times etc. 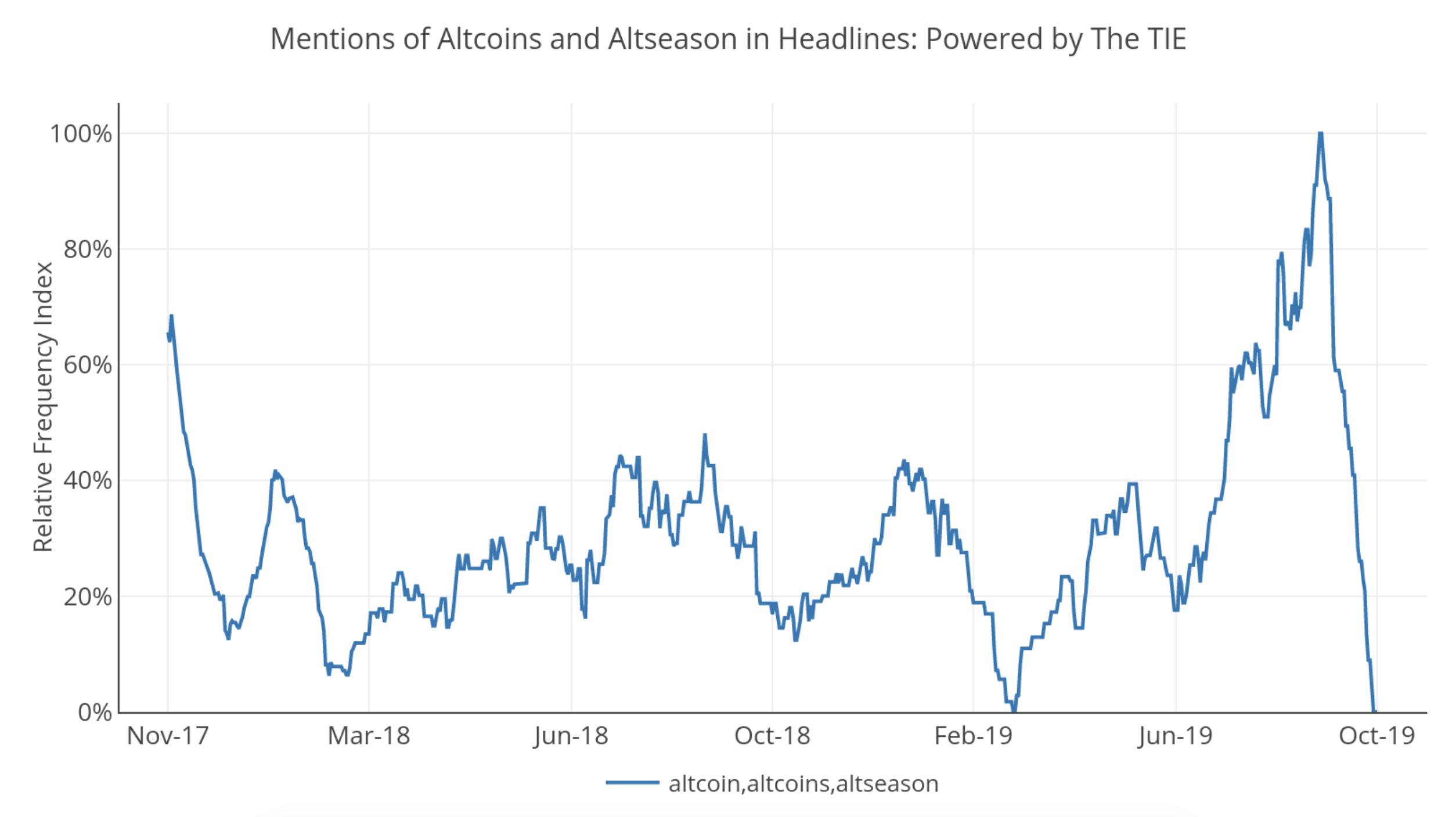 Talks about a potential “altseason” made headlines and gained traction between June and September, around the same time when Bitcoin and the collective crypto-market rallied and marked the end of the crypto-winter.

The altcoin surged in unison and the total market cap excluding Bitcoin peaked at $142 billion on June 26, 2019, following a gradual rise. The figures fell shortly after and the altcoins failed to retain dominance, diving to a market cap of $86 billion just two weeks later. As charted by CoinMarketCap, the altcoin market cap exhibited a steep decline to $69 billion in September. This ended the excitement over the altseason narrative.

What was branded as an “altseason” at the horizon, this cycle has been one of the most observed ones in the history of the still-nascent crypto-industry. However, after a brief slump in Bitcoin’s dominance in mid-year, the “altseason” turned out to be nothing more than a deception. September has been a tough month for Bitcoin and its peer altcoins. And that was exactly when the figures started crashing in September this year, which was occasioned by a dip in the market around the same time.

Nathaniel Whittemore, a crypto-news curator, the host of a daily video podcast and a skeptic of the altseason narrative, had previously stated,

“Even if you think that there will be another alt season, why would you think it would be an old vintage of [often besmirched] post-ICOs, versus some new class of projects with a clean slate to capture whatever the narrative is at the moment?”

Binance unveils the eighth phase of its Lending Products