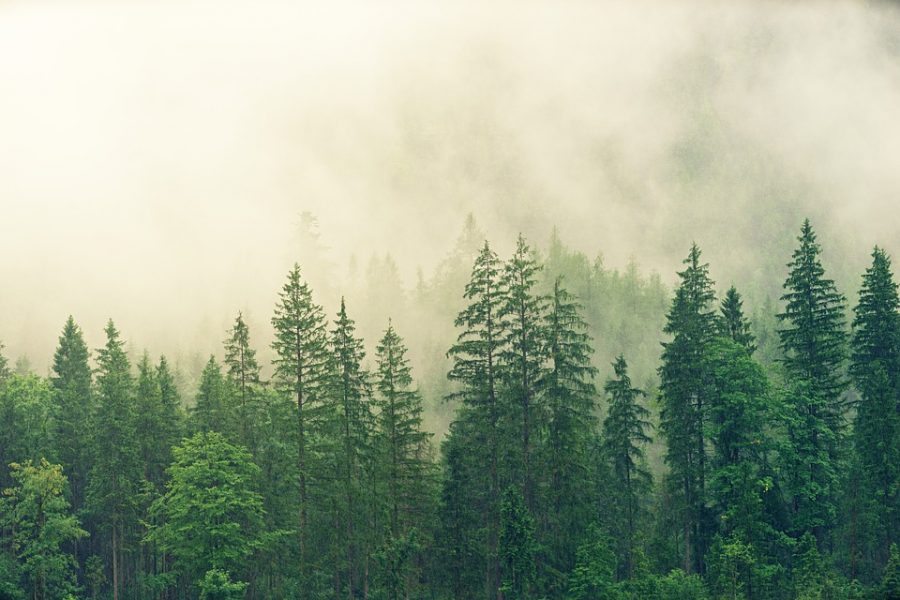 Many prominent cryptocurrency exchanges including Binance, OKEx, and Bitfinex extended its support to the hard fork. However, the exchanges specifically mentioned that ETC-related deposits and withdrawals would commence only after the network was deemed to be stable.

In the latest update, Ethereum Classic through its official Twitter handle, revealed that the team has already started working on another upgrade. The tweet read,

The blog post stated that engineers of the ETC team have scheduled a “core developer call” for 24 October 2019 at 1:00 PM [UTC], in order to address the imminent upgrade. The upgrade will reportedly be named Agharta, which is the second phase and is proposed for March 2020. Soon after Agharta, sometime during the last quarter of 2020, Atzlán will take place and would include upgrades from the Istanbul upgrade on Ethereum.

The Agharta hard fork would include upgrades from the Constantinople and Petersburg upgrades on Ethereum and will introduce a feature called generalized account versioning scheme. This feature is a versioning system of smart contract accounts that resemble EVM versions which allow smart contracts on ETC to have several account versions at any time. This feature was created by Wei Tang, Ethereum and Ethereum Classic engineer.