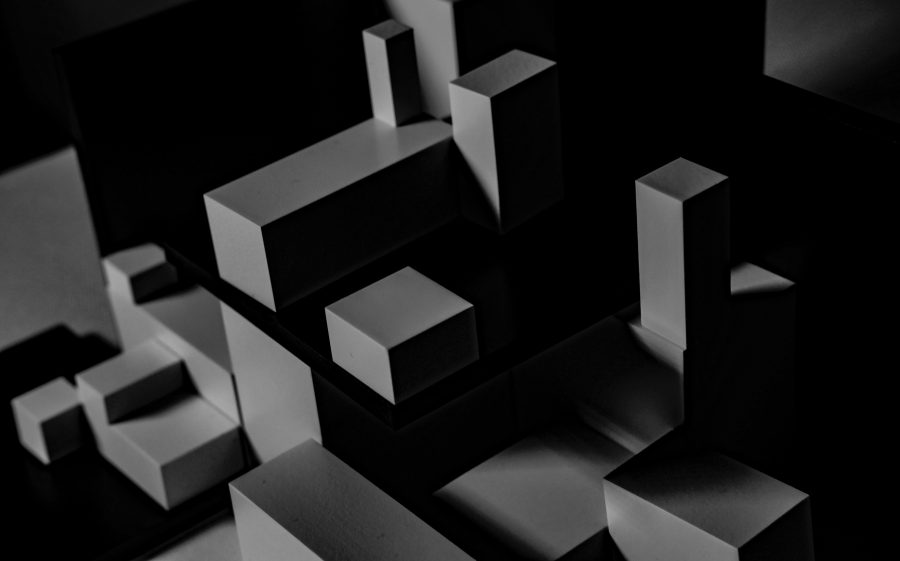 The blockchain has been actively contributing to the growth of the dApps ecosystem ever since its inception in 2016. Contrary to several smart contract platforms, Ethereum Classic was the outcome of the infamous DAO hack that resulted in the split of not only the network, but also the community.

Ethereum, the brainchild of Vitalik Buterin, was put to the test in 2016 because of a smart contract that was built on top of it. That year, some community members announced the inception of The DAO aka The Decentralized Autonomous Organization aka the Genesis DAO. Seemingly, the project was a massive success, raising almost 12 million Ether [approx. to $150 million at that time] via crowdfunding. The main conception of this project was to act as a virtual venture capital fund for the cryptocurrency space, a rather unique idea that grabbed everyone’s attention.

However, the hype behind the success of the project was short-lived as it fell victim to a hack, months after its inception. According to reports, the hacker exploited one of the smart contract’s functions, known as the split function. This in turn, resulted in the hacker gaining access to around 3.5 million Ether from the DAO’s funds.

While the majority voted for a hard fork, there were some who strongly opposed this network-wide upgrade, citing “code is law.” This strong opposition in the community was what led to the existence of two chains, Ethereum Classic and Ethereum. The former continuing on the old chain, and the latter moving on to the new one.

On one hand, the hard fork which returned the coins to the investors raised questions surrounding immutability and decentralization that continue to haunt the Ethereum community. On the other, they became the very principles of Ethereum Classic. Since then, both blockchains have gone head-to-head in terms of creating the best ecosystem suitable for the development of dApps.

On 12 September, Ethereum Classic reported a successful network-wide upgrade termed Atlantis, which was scheduled to occur on block #8,772,000. This upgrade was set to introduce key protocols of Ethereum’s Spurious Dragon and Byzantium upgrades, with the focus being on security, zk-SNARKS, state-trie clearing and more efficient computing, contract code size limit, and opcodes.

Importantly, the hard fork was supported by a majority of the community, exchanges. nodes, wallets, and miners. Some of the leading exchanges that came forth to support the upgrade were Binance, Coinbase, Bittrex, Poloniex, Kraken, and Shapeshift. Additionally, mining pools such as F2Pool, MiningPoolHub, Ethermine, and 2miners also backed the upgrade.

About the process of upgrading the entire network, Terry Culver, CEO of ETC Labs, told AMBCrypto,

“It was a pretty complex upgrade and it also required a lot of discussions and consensus building with the community. It was a lengthy process but ultimately a successful one and I think it proved that the ETC community can be diverse, decentralized and cohesive, which is a difficult thing to achieve. I think it also demonstrated that the ETC Labs core team is really able to lead the development and maintenance of the ETC blockchain”

The protocols that were introduced in the Atlanis hard fork were a combination of Spurious Dragon hard fork and the Byzantium hard fork. The ten ECIPs introduced are as follows,

Speaking to AMBCrypto about achieving interoperability between Etheruem and Ethereum Classic, James Wo, Founder of ETC Labs, stated that improving compatibility with Ethereum would yield a lot of benefits for the Etheruem Classic team. He stated that the upgrade would “establish a solid foundation” for the public, wherein resources could be shared and a platform created for different kind of use cases.

James Wo added that establishing interoperability would also prove to be a strong point for Ethereum as ETC’s resources can be shared by Ethereum, thereby benefiting both the ecosystems at the same time.

“[…] it will be easy for projects working on dApps to share all the resources in this kind of one single tool, instead of a bunch of other tools which will add a lot of work for the developing world of dApps. This will definitely help two ecosystems to share resources with each other […]”

When asked about whether Ethereum Classic would roll-out upgrades at the same time Ethereum does, Terry stated that the upgrades would not be one-sided, but would happen in both directions. He said,

“That’s possible, but I think we have to establish more collaboration with the different teams in Ethereum to do that. And, what will also start to happen is improvements on Ethereum Classic that will be pushed to or offered to Ethereum. So, that instead of just upgrades in one direction, very soon you will start seeing upgrades going in both directions.”

While the Atlantis hard fork was deemed successful, the team has already started its work on the next hard fork dubbed Agartha. This network-wide upgrade will be introducing protocols that were included in the Constantinople and Petersburg upgrades of Ethereum, with the key protocol of this upgrade noted to be Generalized Account Visioning Scheme. Apart from this, the other improvement protocols shortlisted for Agartha hard fork are Bitwise Shifting Instructions, Skinny Create2 Opcode, and EXTCODEHASH Opcode.

With the motivation slated to be as the enhancement of the Ethereum Virtual Machine [EVM] capabilities, Agartha is scheduled for March 2020. On the upcoming hard fork, Terry Culver said,

“There’s a block reward change and […] there’s also just some very basic upgrades to the EVM and some additional opcodes. It’s an important upgrade but its not a transformational upgrade. So, basically what Constantinople will do is increase the efficiency and strength of the protocol, it doesn’t carry it forward by leaps and bounds.”

Currently, the second-largest cryptocurrency is paving a path for Serenity, with the first phase estimated to be rolled out at the beginning of 2020. This upgrade would see the blockchain shift from Proof-of-Work to Proof-of-Stake, while introducing sharding and eWASM. However, this is not the path Ethereum Classic would be taking. James Wo said,

“We will probably stick to PoW for Ethereum Classic and that’s based on consensus. Many people believe PoS crypto could be the future, but if you take a look at the market shares, 90% of the market share is PoW. We also believe some of the use cases is better to build on PoW blockchain and other uses cases are probably better more suitable to build on top of PoS blockchain.”

Ethereum’s parabolic rise comes to an end; a pullback from $200 to $190 on the horizon