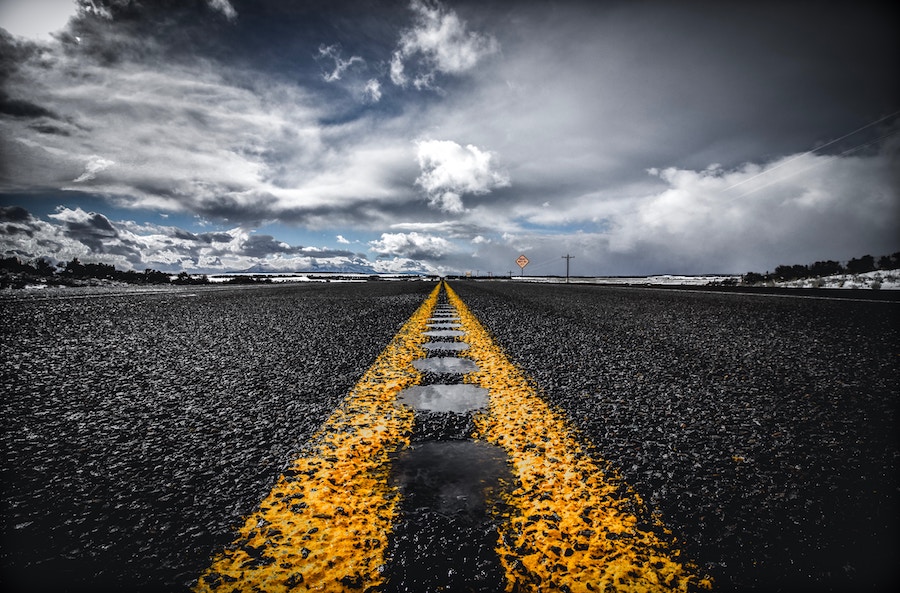 The entire cryptocurrency market was in free fall yesterday, with all major cryptocurrency reporting a significant slump. The first in the line to succumb, as usual, were the top altcoins and the king coin. At press time, the market remained red, with Bitcoin recording a fall of over 5 percent and Ethereum spotting a negative of over 8 percent in the last 24-hours.

So far, Ethereum has had a rough week: the cryptocurrency, first, grabbed the attention of Samson Mow, the CSO of Blockstream, followed by Ethereum’s client Parity being held responsible for the delay of Istanbul.

Pooja Ranjan – a member of the Ethereum Cat Herders – briefed about the on-going events on a Medium blog on August 29. The report detailed the recent announcements, Istanbul upgrade, EEA’ onboarding Aya Miyaguchi as a board member and its Mainnet initiative.

On the upcoming hard fork, Istanbul, the blog stated that the deadline for clients to complete merging all EIPs was September 6. On one hand, the team will decide the block number for the test net upgrade on the same day. On the other hand, the Mainnet upgrade will be delayed and the date for the hard fork is yet to be decided. The reason for the delay is reported to be Parity’s delay in merging all the accepted improvement protocols.

In terms of client updates, at press time, Geth and Pantheon were the only clients that had merged all EIPs; closely followed by Trinity as the client has an issue with EIP 152 [Blake F], while the other five were merged. Aleth merged three out of the five accepted EIPs, Nethermind merged two and Parity has merged only one so far.

The delay from Parity’s side wasn’t taken well by some community members as they lashed out on social media platform stressing that its developers were more focused on Polka Dot. ETH49f, a Reddit user said,

“Parity is jeopardizing our whole ecosystem with their delay tactics. Let’s get real, Polka Dot will amount to nothing. For every $1 drop in ETH price is a loss of $100,000,000 for our Ethereum community. I think Parity did one of the nodes software along with GETH. I think they need to pass this off to another group so they can solely focus on their pet project which is Polkadot and give another team to work on the node software.”

“5M in funding earlier this year and out of all the clients, they’re the ones who need more time? At the end of the day, however, 2 weeks is a non-issue if it really is just 2 weeks.”

This aside, Ethereum faced criticism, when Samson Mow remarked that it was a “technological dead end.” This remark was made as a response to Bloomberg’s report that cited Buterin saying that Ethereum blockchain has been almost full for years.” This was soon followed by Buterin replying that the Bitcoin blockchain has also been “almost full in the exactly same way ethereum is.”

To this, Mow stated,

“No. It’s very different. All blockchain don’t scale but you have it worse. Bitcoin is used for validation of transactions. Ethereum is used for stuffing and calculating all sorts of extraneous data.”