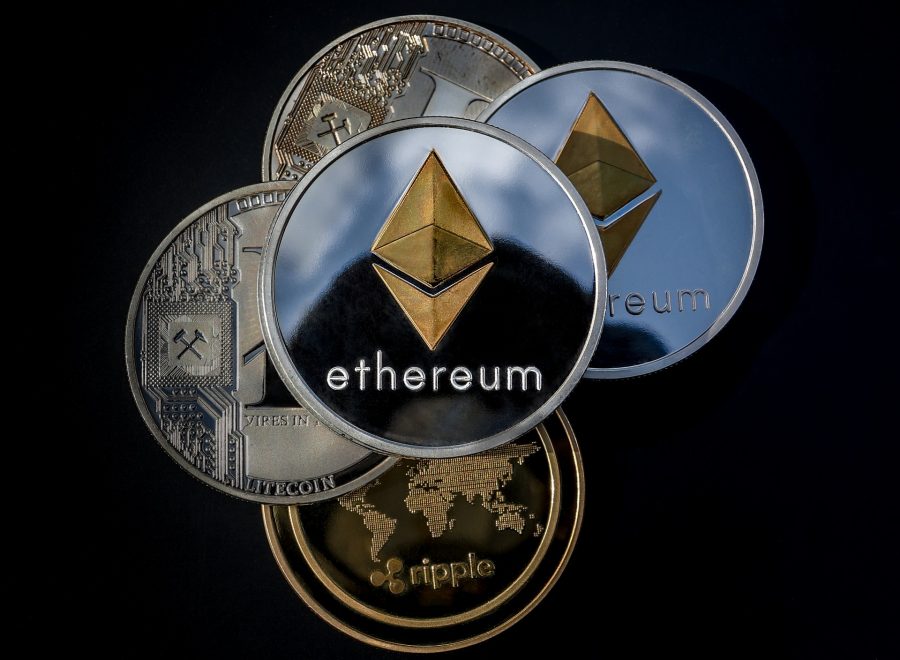 Ethereum(ETH)  founder Vitalik Buterin suggested that the core infrastructure behind Ethereum 2.0, might undergo a major redesign. Buterin announced in a blog post, that the Ethereum 2.0 blockchain will be radically modified based on proof-of-stake consensus. The blog suggested that  Ethereum 2.0 which is a dub of the beacon chain, will have an improved platform for better user anonymity.

“Currently there are large privacy problems in the Ethereum ecosystem.The default behavior is to do everything through a single account, which allows all of a user’s activities to be publicly linked to each other. It seems like this can be improved by using multiple addresses, but not really: the transactions you make to send ETH to those addresses themselves reveal the link between them.”

Buterin proposed that the issue of privacy can be resolved by a simple mixer for sending fixed quantities of ETH from one account to another. These transactions would not be visible on-chain, and would likely be most applicable for use with small quantities of ether.

Ethereum 2.0 is subjected to developments and further research which would mainly focus on simplifying the use of decentralized apps (DApps) on the $26 billion networks, just like the latest proposal by founder, Vitalik Buterin.

Grandma jailed in China for stealing electricity to mine Bitcoin