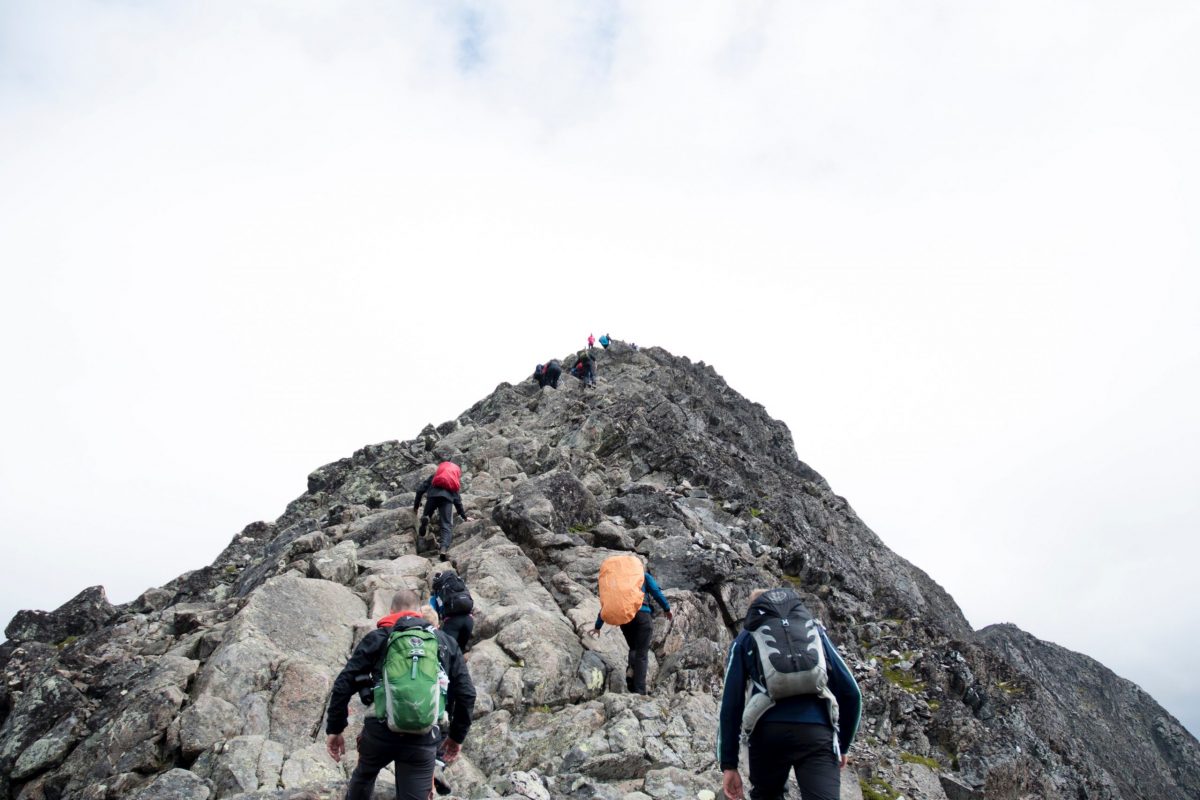 Ethereum 2.0 is finally undertaking fundamental strides in the developmental direction. Through months of anticipation, delayed launches, online spats with other proponents (i.e BTC maximalists), deposit contract for ETH 2.0 was finally deployed by the community.

The immediate effect of the announcement was emphatic. Reports suggested that $1 million worth of ETH was locked in ETH 2.0 within the first 30 minutes and at press time, the total locked ETH was accounted to be 19,685.

While ETH supporters were rejoicing online on the present monumental event, it is important to understand the reality of the larger situation.

As mentioned earlier, currently 19,685 ETH has already been staked. Although it sounds like a huge amount, here is a minor catch. According to Ethereum’s blog, the total number of ETH that needs to be staked before the Beacon Chain can be initiated is a significant 524,288 ETH (just over $200 million). It was further mentioned that,

“To trigger genesis at this time, there must be at least 16384 32-ETH validator deposits 7-days prior to December 1. If not, genesis will be triggered 7-days after this threshold has been met (whenever that may be).”

Now the optimistic ones would imagine that it is a minor target to accomplish. However, failure to meet the 524,288 ETH quota will inevitably hold-up the beacon chain launch.

A key aspect of hesitation may occur within the space due to the lock-up period of any 32 ETH deposit. The ETH 2 launchpad had stated that transfer between potential validators is disabled until phase 1. further, validators will also have to wait until phase 2, to be able to withdraw to a specific shard.

Phase 2 development completion is a minimum of 2 years away at press time, considering every other step falls within the predicted roadmap. However, following the roadmap is something Eth 2.0 has barely managed to accomplish over the last few months.

The deposit contract deployment was actually supposed to take place in early 2020 and by July 2020, the Beacon Chain was supposed to be initiated. So validators earning minor rewards for staking while they have 32 ETH locked, is not exactly justified yet. Additionally, the staking rewards will continue to drop in percentage as well, with increasing locked ETH.

It makes up another part of the complication, as validators need to be careful while producing the deposit, which can easily contain the wrong GENESIS_FORK_VERSION(i.e for Medalla) and it will be invalid for the mainnet.

Keeping your head down and controlling the hype

Ethereum 2.0 is still a massive work in progress. Proponents would celebrate the recent announcement but there is an enormous gap to bridge before the developments can be considered substantial. Avoidance of further delay will be key and the Ethereum space should keep their optimism in check.

Related Topics:Eth 2.0 Phase 0ethereum 2.0
Up Next