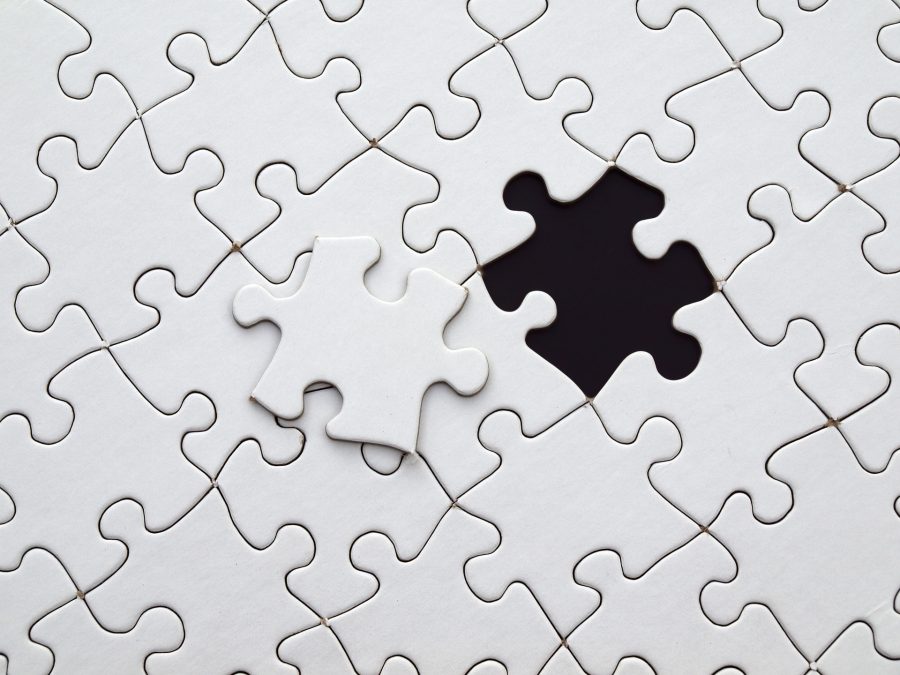 The blueprint of Ethereum 2.0 has been one of the most-discussed subjects for Vitalik Buterin’s digital asset in 2019. Maintaining its core priority of solving intrinsic limitations such as scalability, Ethereum 2.0 would be introducing a proof-of-stake consensus in order to make do without expensive proof-of-work mining.

Speaking at the Ethereal conference in Tel AVIV, Vitalik Buterin, Co-founder of Ethereum talked about the progress of Ethereum 2.0, the concept and potential of DeFI and other important topics.

In a Q&A with Ejaaz Ahamadeen, lead token architect at Digital Assets, Buterin said that Ethereum 2.0’s ‘phase zero’ stage of development was almost complete. He expressed that the process of Eth2Beaucoup, which included seven ETH 2.0 clients, included linking networks and operating in sync with one another. Interoperability between these seven clients was considered an important landmark in the development phase.

“The next step is to make sure they can maintain a public network at scale. We’re talking about potentially hundreds of thousands of validators aggregating a huge number of transactions.”

Earlier, Ethereum 2.0 received criticism after it was reported that only 1.7 percent in interest per year would be allocated to validators who were willing to lock up huge sums of ether in smart contracts in order to validate transactions. The reward was considered too less to incentivize the validators of the ETH 2.0 network.

Buterin argued that it was based on a ‘misconception’. The 1.7 percent interest per year held true only if everyone in the network was staking. If everyone became a validator, each person would receive a 1.7 percent interest for their ether. If less number of people become validators on the network, the interest rate would automatically rise up. However, the co-founder announced that these numbers were still under debate and it was not set in stone.

Buterin also expressed his opinion on the ecosystem of decentralized finance [DeFI], which was largely based on Ethereum.

“I’m very excited about the potential DeFi offers in principle. The idea that just anyone, anywhere in the world, can have access to a system that lets them pay each other, and choose their own financial exposure, is a really powerful thing. It’s something that a lot of people don’t have access to.”

Additionally, Buterin also warned investors about the ‘significant risk’ associated with DeFi as it was new and still untested in the space. He believed it was not ideal to encourage people to invest in such applications despite its enormous potential in the marketplace.

Related Topics:ethereum 2.0Vitalik Buterin
Up Next