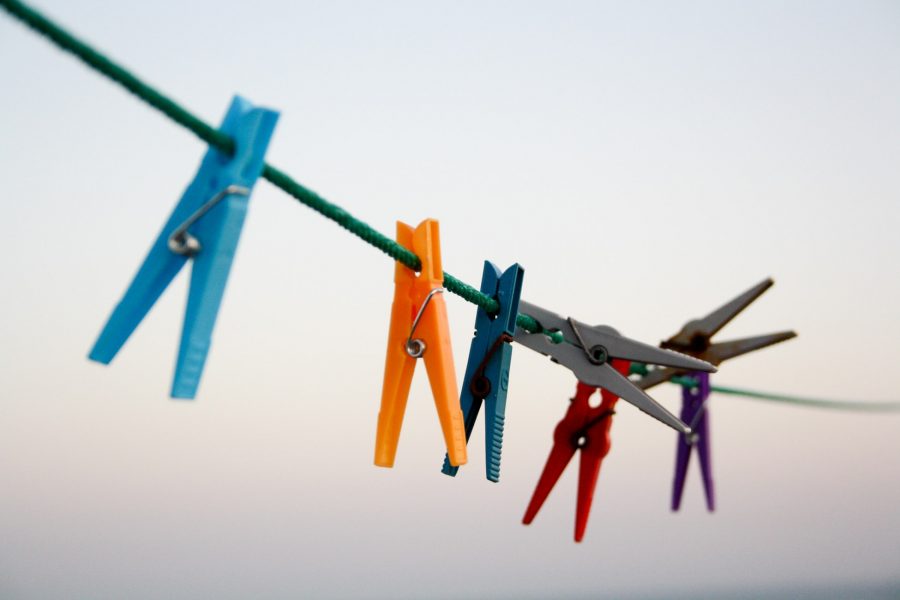 One of the world’s leading cryptocurrency exchanges, Binance has made several major announcements in the past few weeks, ranging from partnerships to tackling regulation and compliance to expanding its global footprint. With several developments in its ecosystem, Binance has now positioned itself as a dominant player in the space.

The exchange platform is in the headlines again after it was revealed that it is now set to issue an XRP-pegged token on Binance Chain and Binance DEX, as it continues to work towards its goal of wider adoption. This was disclosed by Binance CEO CZ who tweeted,

This was suppose to be announced a bit later. But such is the nature of blockchain project, #transparency. Can't hide anything.

Well, there you go, #XRP (on chain pegged) on #BinanceChain and @Binance_DEX.

Guess which flood gates this opens up? https://t.co/Mxpm5jZCfz

While engaging in a Twitter conversation, CZ stated that native XRP did not have direct trading pairs [especially on any non-custodian DEX], while XRP-pegged tokens do. Hence, more trading pairs against XRP.

CZ went on to explain,

“It will be 1:1 back, on the blockchain. Given #XRP is crypto, it is very simple to verify. More details coming soon.”

The Malta-based crypto-exchange had previously introduced a BEP2 token pegged to Bitcoin, BTCB. Pegged tokens are fully backed by the native coin in reserve. Binance’s official post announcing the issuance of BTCB had stated that the crypto-pegged tokens make those coins available for Binance DEX traders which have their own blockchains and are not native on Binance Chain. It added,

“With the increase in the selection of tokens available on Binance DEX, there should be an increase in trading volume and liquidity. This would further increase the utility value of Binance DEX.”

Binance has previously admitted that this approach is more centralized than atomic swaps. The exchange however, believes that crypto-pegged tokens have an edge over fiat as they provide a “higher degree of ease-of-use to most traders.” The blog further said,

“Compared to fiat tethering, crypto can provide a high degree of transparency so that anyone can audit the reserves publicly, any time they want.”