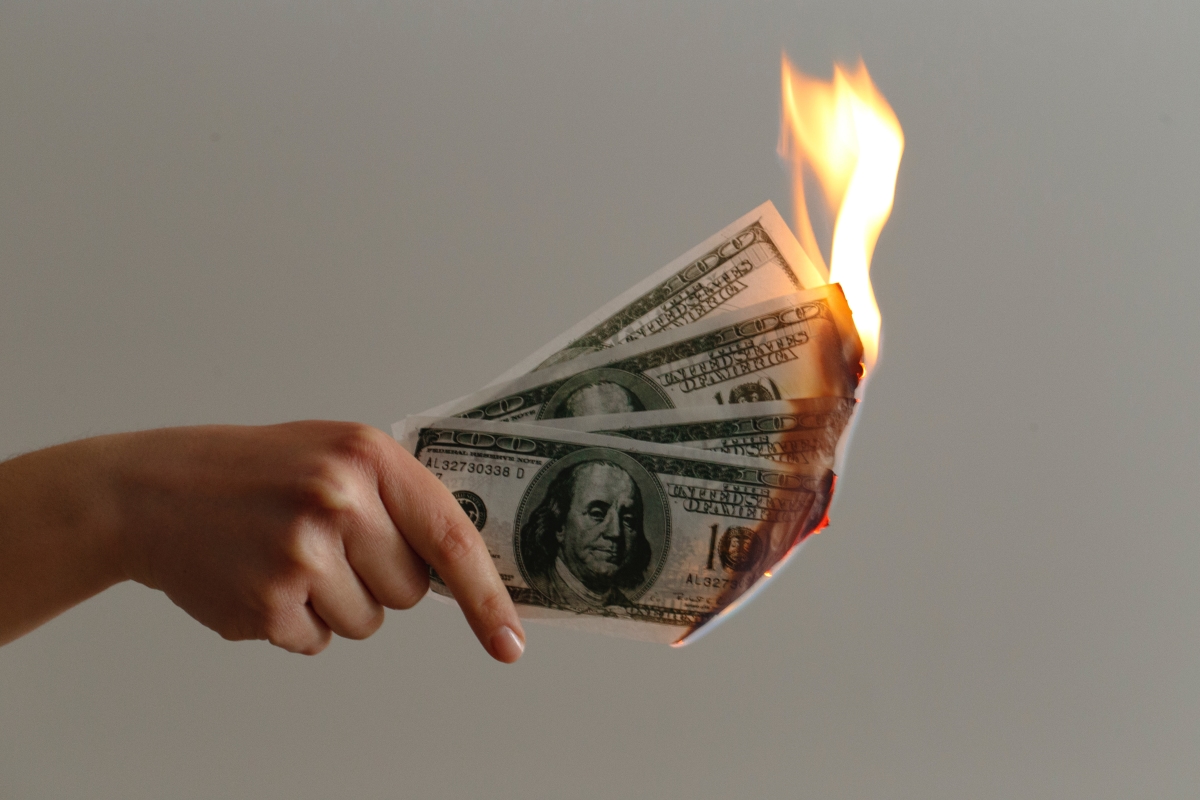 Today, the digital asset landscape is slowly acclimating to the fact that Ethereum 2.0 is finally taking place. In fact, after the recent launch of the Beacon Chain, speculated rumors about more delays and apparent lack of support have all been squashed.

A recent Coinmetrics report was quick to highlight an improving metric in Ethereum’s ecosystem. According to the report, Ethereum’s hashrate has been climbing to new all-time high levels of late. In fact, it was on 1 December that the hashrate touched a new ATH, following which, the growth has been consistent.

Now, what is interesting here is that even though Ethereum 2.0 actually promotes Proof of Stake, ETH’s hashrate touched a new high the day after the launch of the ETH 2.0 beacon chain.

Now, while Ethereum 2.0 might actually be improving the security of Ethereum, there is more to know about the monetary policy of Ether. 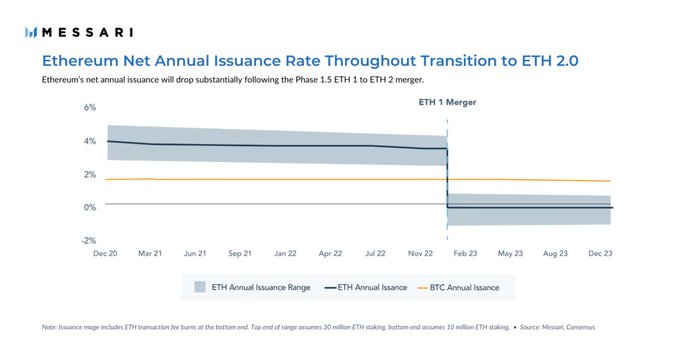 After the launch of the Ethereum 2.0 beacon chain, ETH’s annual inflation rate will drop well below 1% and it will even be lower than Bitcoin‘s inflation rate. Now, the drop in the inflation rate has a lot to do with its shift to Proof-of-Stake.

Here, it is important to note that one of the core propositions of PoS is that stakers are willingly paying higher capital costs per a dollar of rewards. It is generally because stakers are facing only an opportunity cost, a figure that doesn’t depreciate like it does when investing in ASICs equipment.

Hence, higher capital costs is an advantage since it increases the cost of attacking Ethereum as well.

The only catch to the aforementioned argument is that Phase 1.5 (Ethereum 1.0 merged halfway with ETH 2.0) is still 12-24 months away, something that makes the above argument for the future, but still inevitable.

A time will come when Bitcoin’s monetary policy might clash heads with Ethereum’s and while BTC’s is easier to communicate and explain, Ethereum’s security model might be theoretically more sustainable due to PoS.

Related Topics:bitcoinethereum 2.0featured
Up Next

Why MicroStrategy will not stop investing in Bitcoin