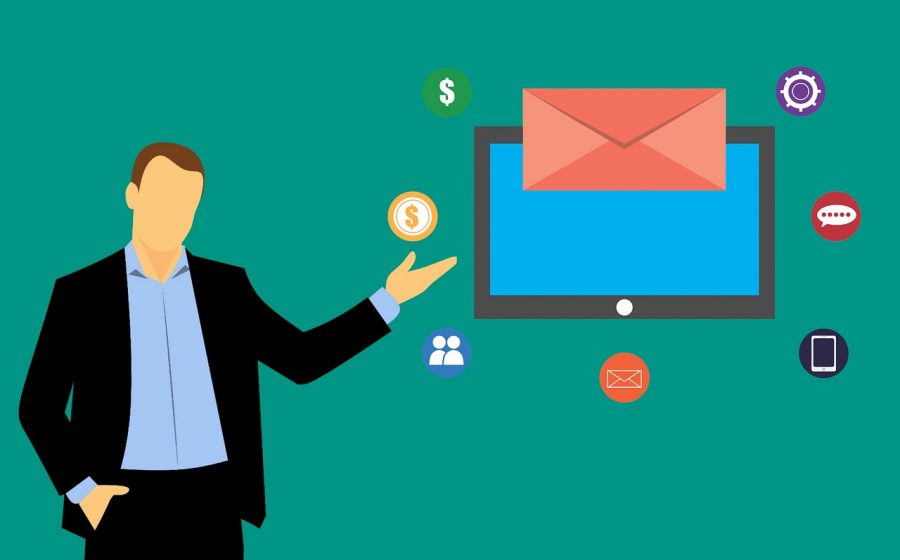 Bitcoin proponents claim it to be the best form of money, however even after a decade since its inception, the use of Bitcoin is quite limited. One of the main reasons for the rate of slow adoption is the complexity that comes along with it. The growth of any product, service or technology is propelled by how easy it is to use for the general public.

Apart from buying and selling of Bitcoin, most other aspects of the Bitcoin ecosystem, be it setting up a node, managing private keys, how the core protocol works or how its incentivization model works are not easy to comprehend.

Dan Held, Director Of Business Development at Kraken appeared on “What Bitcoin Did” podcast to discuss the importance of simplifying the user experience (UX) in the Bitcoin ecosystem, and how it can be a key to propelling Bitcoin use for masses.

Held talked about the conservative approach of Bitcoin proponents who believe a simple user interface is not necessarily the key to Bitcoin’s adoption. He went on to recall one of his statements from 2014, for which he faced flak from the community. Held said,

“we shouldn’t teach people how Bitcoin works. We should teach them what buttons to press and that back in 2014 was an egregious breach of Bitcoin standards, what it might be now.”

Held emphasized on how “UX has been woefully undervalued in this space.” and explained that in order to achieve maximum throughput, the approach can’t be conservative, the mindset shouldn’t be if someone is not able to grasp the technical aspect of bitcoin then it is not made for them. In that way, “Bitcoin is not going to be the best form of money if most people can’t use it if they don’t understand it.”

Dan explained that as of today we already have a ton technological advancements and our focus should now be more concentrated towards how to make these innovations accessible to laymen. He said,

“There is so much complexity in the world that we could probably halt innovation right now, no new technology could be developed, and we would only build better interfaces. We would probably have our work cut out for us for 100 years.”

A common philosophy of Bitcoin proponents is that if someone wants to learn about any complex topic related to Bitcoin, they can go on Google and learn it. However, looking at the Google trends data for the last 12 months, it is quite clear that people have little to no interest in learning the technical or complex aspect of the cryptocurrency.

As we can see from the above snapshot, people searching about “What is Bitcoin” has seen up and downs in magnitude, but the interest in the search term has been there. However, when compared with a complex topic like “how to set up Bitcoin node” the search rate is nill.

If we look at the related queries for both the search terms, there is no significant interest in knowing the complexities of the technology, and it is mostly general queries like “what is the value of Bitcoin in the US Dollar.”

On the contrary, there are no data on related queries to “How to setup Bitcoin node”

Thus, it is evident that in order to make Bitcoin more readily accessible, the focus should be on providing easier-to-use-and-understand user interface rather than burdening users with the additional task of understanding every aspect of Bitcoin before diving in the ecosystem.