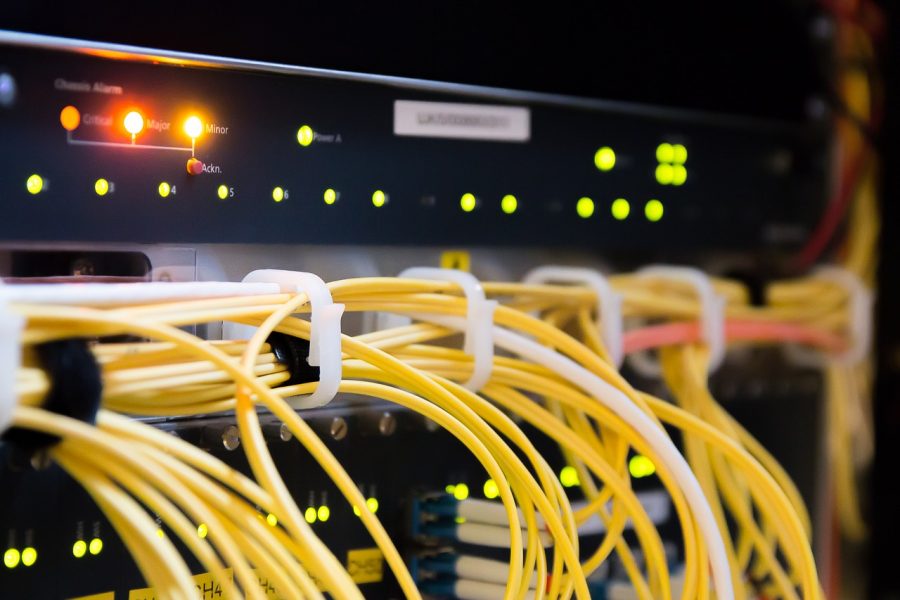 Bitcoin nodes contain the complete information of all the blocks on the network along with total transactions on those blocks. It acts as a go-to point for validating the history of transactions and that is why it is often known as the carbon-copy of the entire blockchain. There is no incentive for running a node, and miners and people who run it, only do it for ensuring the network is decentralized and secured.

As per data from Bitnode, there are a total of 9,277 active full nodes around the globe with the highest number of active node in the US. Here’s a snapshot of node distribution across the globe

These full nodes are responsible for propagating the blockchain to all other nodes on the network the most trusted blockchain is maintained. However, setting up and running a full node can be a complex and expensive task, given it requires almost 200 gigabytes of space on your computer and can cost between $5-$20  per month in electricity cost alone.

Setting up a node is a long and tiring task, which has numerous technical steps involved, and missing even a single one of them can cause a failure.

Running an incentive-less Bitcoin node should not be complex

Dan Held, Director of Business Development at Kraken while on the “What Bitcoin Did” said that running a Bitcoin node which does not provide any kind of economic incentive should not be a complex 20 step process. Held said that he has been in the ecosystem since 2011, but only recently got a custom hardware node.

Held explained that it’s not just because the process has no economic incentives, but also because he always prioritized ease of use over any other aspect.

Given the importance of running the nodes which keep the network decentralized and resilient to hack attacks, the Bitcoin community must come up with products like hardware wallets, which comparatively is easier to set up than the traditional method of turning your computer into a node.

Bakkt is set to be the game-changer of its marketplace, a decade after Bitcoin’s inception