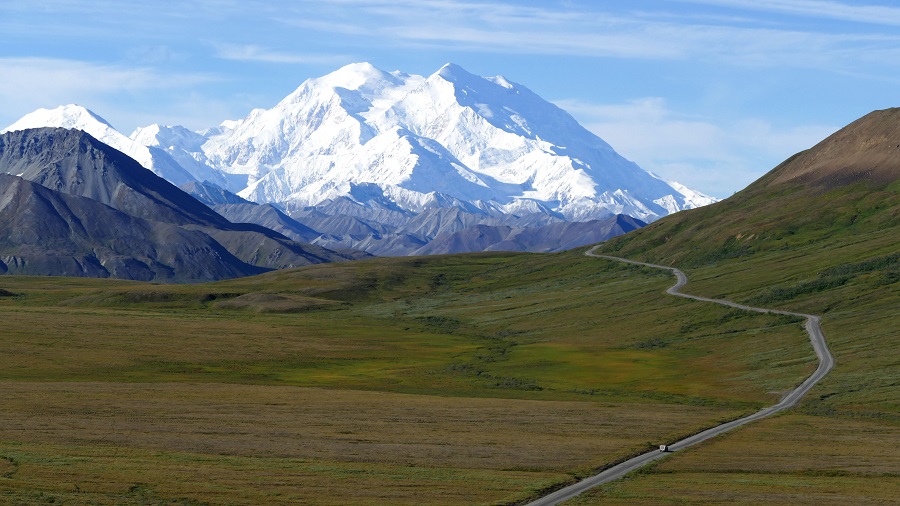 The legal status of digital coins continues to remain doubtful in the U.S, with the country having financial laws with strict regulations in place, while even denying any permission for foreign exchanges.

In fact, the Financial Action Task Force [FATF] had published new guidelines back in 2019, guidelines that required cryptocurrency exchanges based in the U.S to collect information regarding the customers’ transactions. A lot of exchanges had then refused to ‘spy’ on its customers’ closed operations, in the wake of this.

Jeff Horowitz, Chief Compliance Officer at San Francisco-based Coinbase, had commented on this and stated that applying bank regulations to the crypto-industry would drive more people to conduct person-to-person transactions, resulting in lower transparency for law enforcement. “The FATF had to consider the many unintended consequences of applying this specific rule,” he had noted.

These strict regulations around crypto give rise to some important questions. Will the U.S fall behind and lose the battle because of its strict regulations? Or will they foster an ecosystem that does not only protect investors and consumers but can also maintain a lead?”

Catherine Coley, CEO of Binance U.S, asserted in a recent podcast that she has set out to make sure the U.S doesn’t fail in that respect. Noting that she is not a believer in recreating the Wall Street that exists now, she said that “the era of digital assets has been proven to be successful and will continue to be.”

“There’s such a great amount of talent here[the US]. There is such a keen understanding of where we can be building maybe something that has not been built before.”

Acknowledging the difficulties that US-based crypto-exchanges have to put up with given the strict regulations, Coley threw light on why the U.S government laid out regulations in the first place. She revealed,

“There is so much sophistication that can come from the United States’ capital markets. The liquidity aspect is one worth preserving. So I completely see why regulators aren’t opening up their doors. It would possibly damage the integrity of the US capital markets.”

However, Coley clarified, the United States at the moment is making sure not to fall behind in terms of “trading savvy or using the best technical trading tools.”

On the other hand, Binance U.S, having started operations just six months ago, is particularly new to the business, when compared to huge names like Coinbase and Gemini. When Coley was asked as to how Binance U.S is managing the competition, she noted that being new to the field is a major advantage.

“We’ve come into the game a little late and therefore we’re able to see the landscape, understand, not be the first application that says I’d like to run a digital asset marketplace and see their heads just turn and go.”

Bitcoin may be uniquely positioned for ‘incredible risk-reward trade-off’

Does regulating Bitcoin, other cryptos come at the expense of privacy?