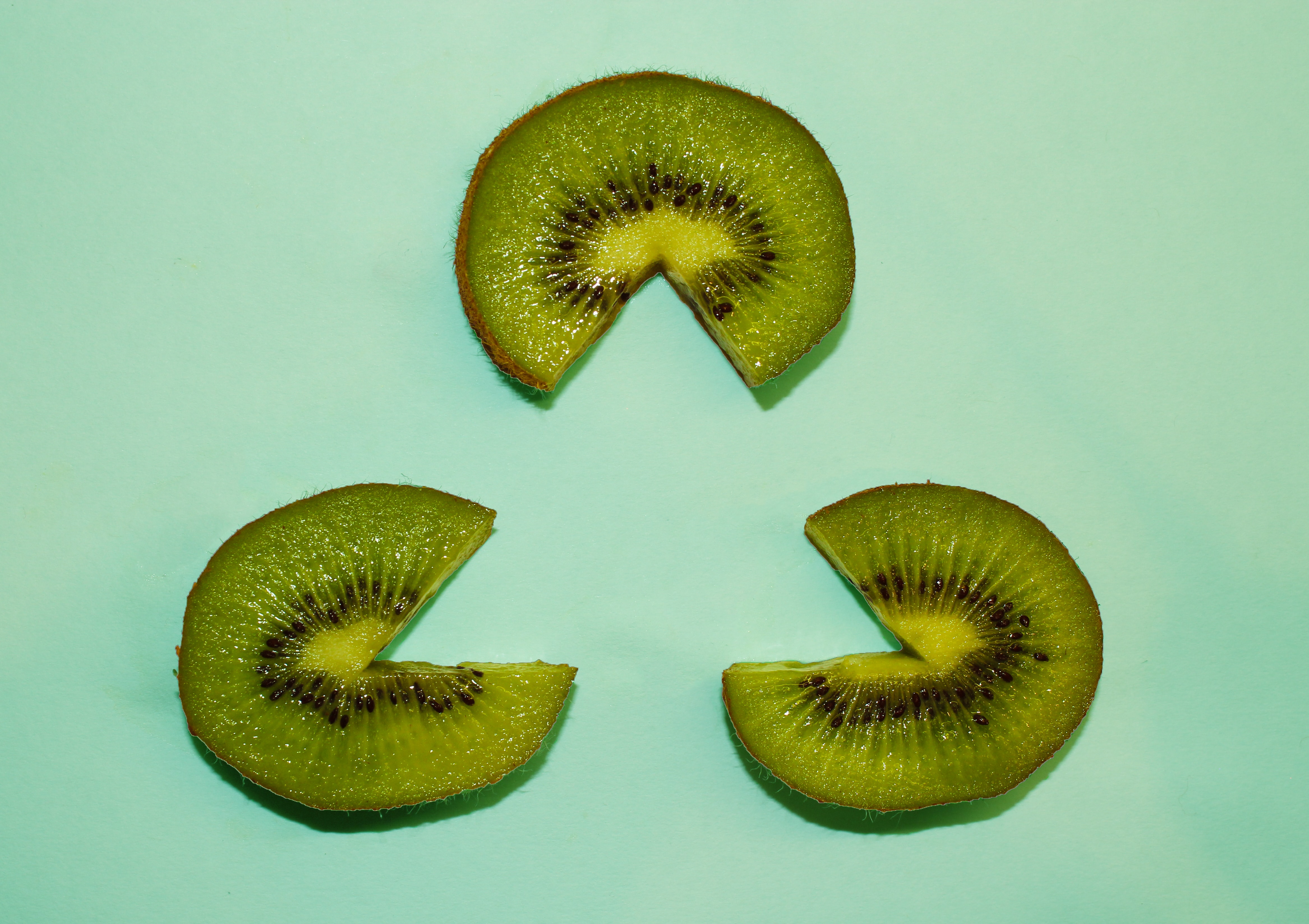 New Zealand police have seized $6.7 million New Zealand dollars [$4.2 USD] in cryptocurrencies from a software programmer. The culprit was Jaron David McIvor of Hamilton, New Zealand, who was accused of operating an online movie privacy racket in the United States.

According to local Kiwi media outlet NZ Herald, McIvor was found with the aforementioned amount in cryptocurrencies and $1.1 million NZD [$700,000 USD] in bank funds by local authorities, which were promptly seized. The report does not mention which coins were in the possession of McIvor, but confirmed that there were “$6 million [NZD] worth of various cryptocurrencies.”

New Zealand authorities were first alerted about this case by US Inland Revenue Service authorities in 2016. Since the target market for this fraudulent practice was centered in the US, tax officials across the Pacific are also leading an inquiry into the case.

The report further noted that this seizure is the ‘highest’ in terms of the sheer value of cryptocurrencies held by McIvor, it read,

“This seizure is believed to be the first “high value” restraint of cryptocurrency in New Zealand and easily the largest amount.”

McIvor is also staring at a charge of money laundering from the allegations of operating an illegal movie streaming website and hence if the High Court judge finds there is “significant criminal activity,” the account(s) of the accused can be frozen. It should be noted that McIvor has not been criminally charged with money laundering yet.

The accused, through the words of Truc Tran, his Hamilton barrister lawyer, has denied the above allegations of money laundering.

“Introducing illicitly-obtained funds into New Zealand constitutes money laundering and police will thoroughly investigate and restrain the assets of those who undertake such activity.”

Cryptocurrencies have occupied center-stage in New Zealand for the past year. In January 2019, Cryptopia, a large Christchurch-based exchange suffered two successive security-breaches resulting in the theft of over $16 million USD worth of cryptocurrencies. Following several trading and regulatory complications in May the exchange suspending all trading operations and went into liquidation proceedings.

Related Topics:cryptocurrencyCryptopiafeaturedNew Zealand
Up Next

Bakkt breaks ATH as Bitcoin breaks down to $7,300