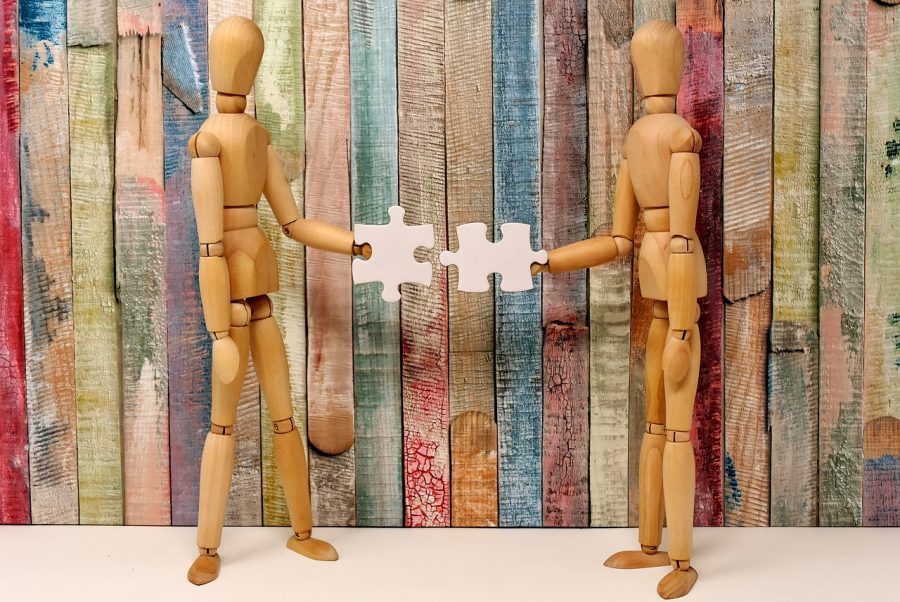 San Francisco-based blockchain company Ripple has repeatedly called for an international framework for its product suite. In line with its effort to bring in more clarity for the digital asset ecosystem, the firm expanded its regulatory strategy in Washington DC and also joined the Blockchain Association.

Blockchain Association, a non-profit organization that consists of blockchain advocates and promotes the adoption of the technology around the world will be joined by another Ripple member, Bel Melinicki. Currently serving as Americas Head of Regulatory Affairs at the firm, Melnicki joined the Ripple ecosystem in October this year.

“Looking forward to working with @BlockchainAssn and its members to provide regulatory clarity on this critical issue for the industry and market participants!”

Prior to Melinicki’s entry into the association, Michelle Bond, Ripple’s Global Head of Government Relations, joined the board of Blockchain Association. Melnicki will be joined by Georgia Quinn, General Counsel at CoinList, Ian Darrow, Counsel at Protocol Labs, Craig Salm, Director, Legal at Grayscale who will co-chair for the working group.

The association’s top priority has been working with legislators and regulators to define certain digital tokens and exempt them from the U.S. securities laws since its launch in 2018. And in an effort to seek regulatory clarity in the United States securities laws, the non-profit organization formally launched the Securities Law Working Group on November 20th.

“The Securities Law Working Group will catalyze and coordinate these ongoing efforts across the open blockchain industry. Properly defining these assets is vital if the broader open blockchain economy is to grow to its full potential here in the United States.”

Crypto trading will be fully regulated in 3 years: Crypto.com CEO