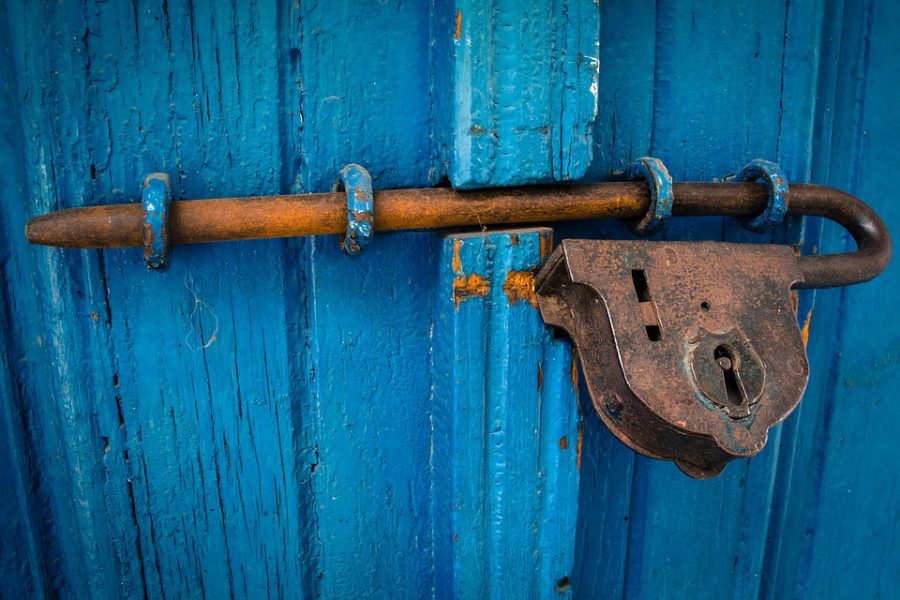 In the mid of January, Cryptopia, a cryptocurrency exchange had a major attack by the hackers which has resulted in them now liquidating and have suspended operations as well.

Cryptopia’s assigned liquidator, Grant Thornton, New Zealand, announced the news on wednesday. Cryptopia confirmed the same via Twitter and on their website. This possibly indicates changes in the company. The website of the exchange was undergoing maintenance without any prior information given to the public on any platform.

The exchange in the month of January went off-board for a few days and mid-january announced that they had “suffered a security breach which resulted in significant losses.” As per an blockchain data analytics firm, the attach let to the loss of close to $16 million in ether and ERC-20 tokens. Though the exchange resumed operations in March but still faced issues with banks.

The company faced a “severe” aftermath of the hack and they management were finding it hard to get the business at a profitable pedestrian. The best way forward was to look at liquidating the company for all stakeholders.

Cryptopia will receive support from David Ruscoe and Russell Moore from Grant Thornton to secure its assets, “for the benefit of all the stakeholders” as per announcement on date.

“While this process and investigation take place, trading on exchange is suspended and also it will take months rather than weeks for the complex investigation. “

The company received a lot of negative reactions on its Twitter handle for the announcement. Customers were a lot frustrated on the company as they were not allowed to withdraw funds  after the hack.