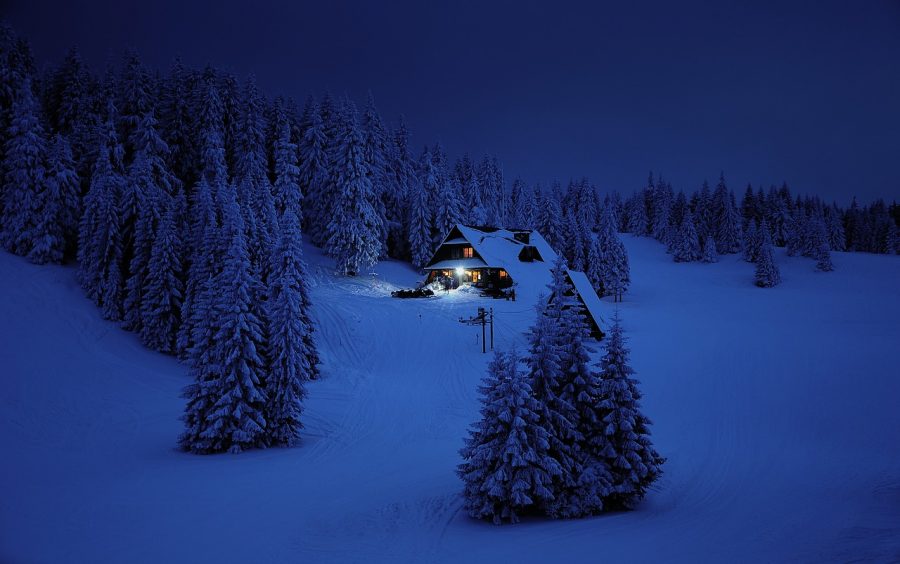 Kim Dotcom, the tech giant best known as the creator of Megaupload, featured on a Tone Vays interview to discuss his latest crypto-monetization initiative, K.im. Speaking about Kimcoin tokens, Dotcom highlighted the choice to use Liquid platform, instead of the most commonly used ERC-20 platform. He said,

Diving into the K.im platform’s specifics, Dotcom stressed upon the fact that the company will not be holding any of the creator’s content. Rather, the platform will provide options for the users to choose their file hosting service. An important factor to consider is that Kimcoin’s ICO offering will not be available in the U.S., Canada, U.K., Australia and New Zealand. Dotcom explained this decision by saying,

“They (U.S. government) are trying to expand their jurisdiction into other countries with all kinds of legal tricks. In order to avoid the U.S. jurisdiction completely, we are not offering anything to the U.S. citizens or citizens that are members of the “five eyes countries”.”

Moreover, Dotcom also said that “in order to make crypto mainstream,” K.im as a “mainstream product” can help aid the mass adoption of cryptocurrency. Surprisingly, the entrepreneur also spoke about giving away some of the Kimcoin tokens to new users in order to further spread the reach of cryptocurrency.