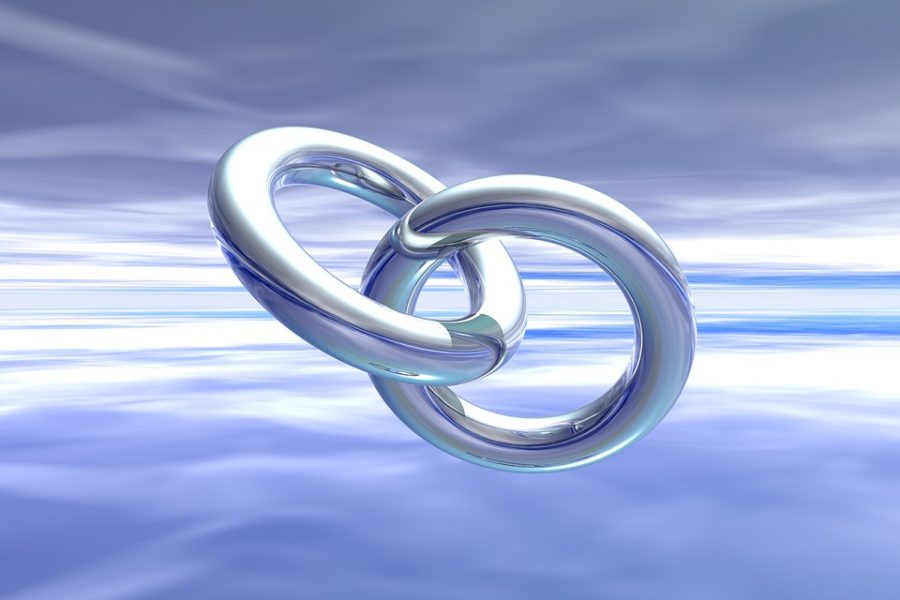 The Ripple ecosystem has made giant leaps over the past year, something possible by the efforts of a contingent of developers. The Brad Garlinghouse-led firm’s XRP Ledger, according to an official note, has closed over 48 million ledgers and confirmed more than 900 million transactions. Additionally, XRPL has opened over 1.5 million accounts in its first seven years of operation. XRPL, which is heavily involved with Ripple’s Xpring, has been a major driving force for XRP’s adoption, helping scale its product – XRPTipBot.

According to the latest stats, 383747 tips have been made on XRPTipBot since December 2017 by the well-known XRPL Developer Wietse Wind, with the total tipped amount being 1365176 XRPs. At press time, the XRPTipBot, combining both hot and cold wallets, held 483360 XRP as balance. And as per data from its official site, the last 100 TipBot activities were constituted mostly through Twitter.

In another boost to Ripple’s native token adoption, the Canada-based crypto exchange, CoinField, teamed up with XRPTipBot for XRP giveaways. The platform had previously pegged XRP as its main base currency. The exchange’s latest announcement read,

CoinField has just linked up with @xrptipbot meaning we will be giving away small amounts of $XRP on certain posts! Keep an 👀 out for future posts 💪🏼 #CoinField #cryptocurrency #bitcoin $BTC #XRP $XRP

To bridge the gap and create a channel for the seamless incentivization of XRPL validators in XRP token, Richard Holland developed a tool called Validator Address Tool.

In April this year, XRPL Labs was in the process of acquiring a banking license for its tipping platform. Ripple’s Brad Garlinghouse has been vocal about its stance on regulatory compliance and has thus, decided on the incorporation of KYC and AML features for the license. If the firm manages to pull this out, the license would eventually enable XRPL Labs to offer remittance services using the XRP token.

XRPL Labs is also involved in the development of XRPayments product, available on Google Play and the iOS App Store.

Caught in a Hayes: BitMEX volume drops post-CFTC investigation; who will pick up the Futures gauntlet?