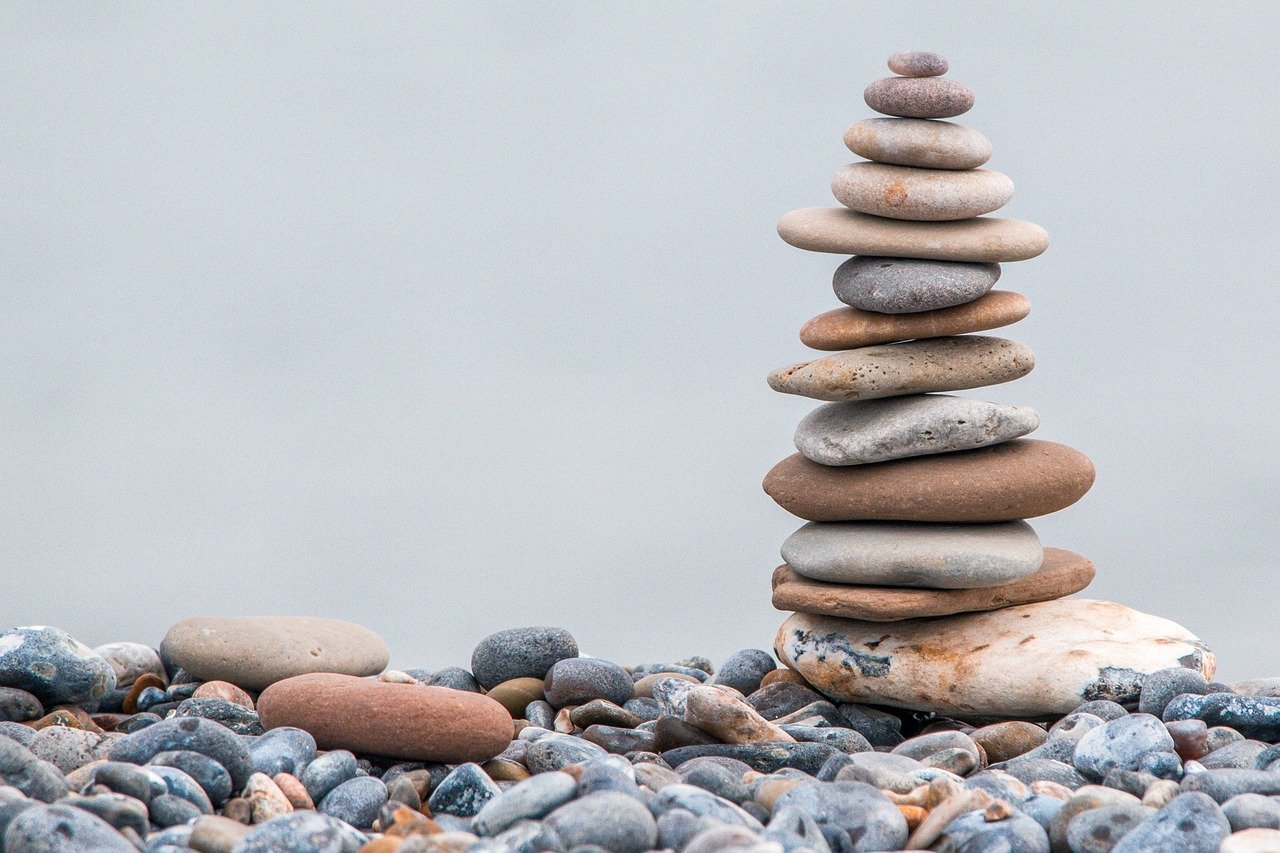 Unlike regular traditional markets that might still be grieving after the unexpected fall on 13 March, the digital asset industry was quick to respond and somewhat break away from the tide.

Over the past week, certain market fundamentals with regards to Bitcoin have improved drastically, with the derivatives market seeming to be one of them.

According to Arcane Research’s latest report, Bitcoin’s Futures market has improved over the past week as the premiums went back above the previous negative rates.

During the start of the year, it was observed that retail exchanges were incurring a higher premium rate on BTC Futures contracts, in comparison to institutional exchanges. In fact, a part of the community even speculated that retail investors’ role during the bull run was imperative, however, things soon moved south. 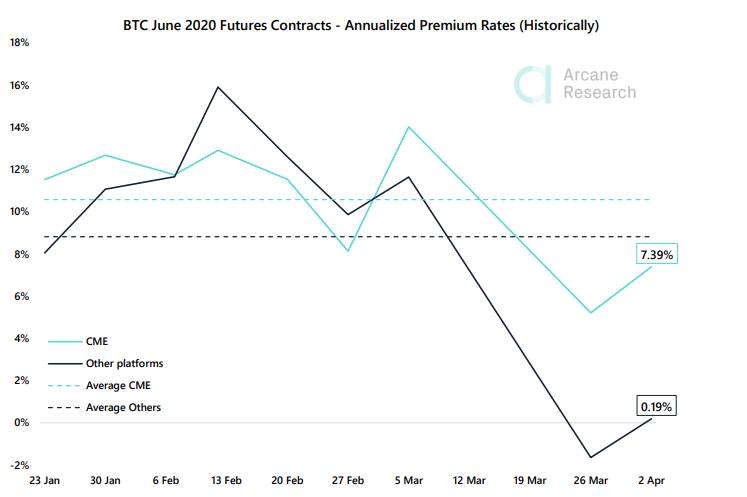 At the time of writing, the tables had turned as the CME contracts were trading at a higher annualized premium of 7.39 percent, in comparison to a lowly premium of 0.19 percent on retail exchanges.

As the CME appeared more bullish than retail exchanges, the high premiums should not come across as something completely surprising.

After the crash on 13 March, retail exchanges registered a massive drop in OI and the CME followed a similar trend as well. However, the drop on CME was not as drastic and it continued to be relatively higher than the rest of the retail exchanges, over the last two weeks of March.

Bakkt’s Bitcoin Futures contracts also recorded a similar trend and after a minor dip on 12 March, the total trading volume had jumped back to normal levels over the same week.

The aforementioned situation implies that accredited investors have been steady and were unmoved by the collapse in March. Hence, the recovery efforts of institutional markets have been relatively noticeable than those of retail exchanges.

Backwardation could still be observed in certain markets as investors expected the press time valuation of Bitcoin to fall below its spot prices. Such a sentiment could have huge repercussions on the market as any price movement expected by investors would not be backed by market participation.

If Bitcoin’s valuation rises without competitive trading volume, it will lead to a weak bottom and Bitcoin would be more susceptible to a decline below current levels. Therefore, a breakaway from backwardation is still crucial for a possible bull run ahead.