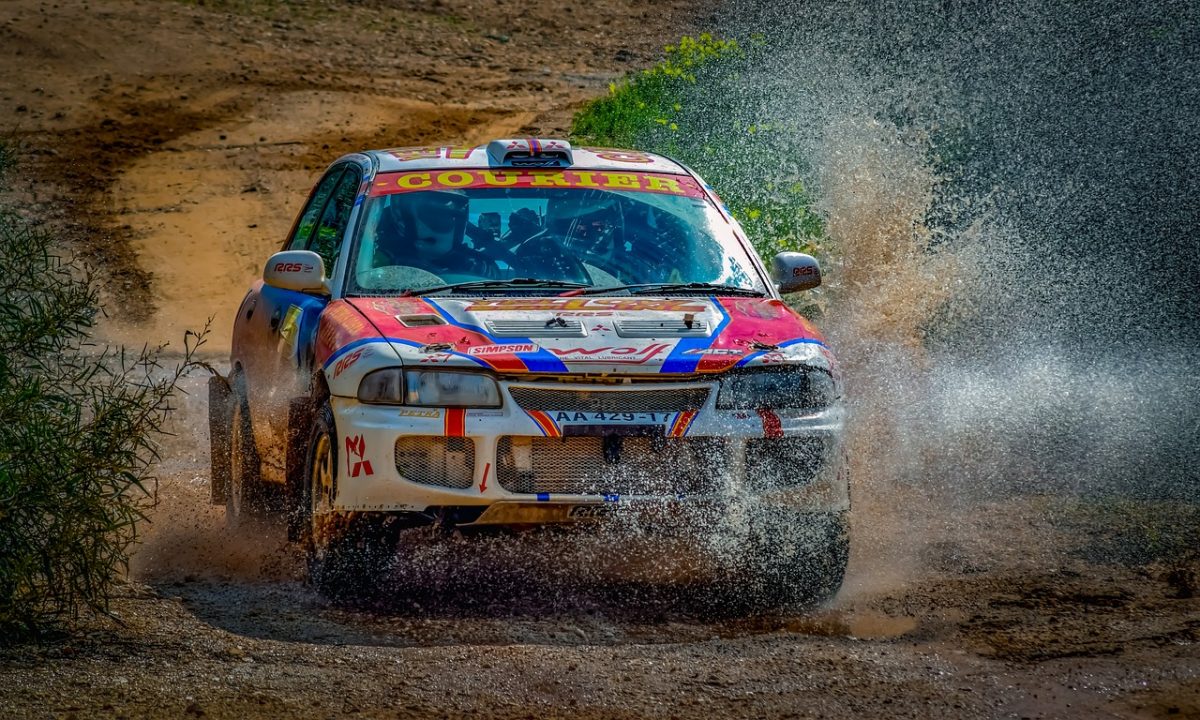 As the price of Bitcoin rose, many of the market’s altcoins followed suit. However, what was interesting about the market’s movement was that most alts were actually outperforming the world’s largest cryptocurrency, at press time, like Kyber Network, a token that recorded 151% in YTD returns.

The coin, while it has established an identity of its own as a privacy-centric cryptocurrency, has failed to impress many with its price movements as its value keeps falling on the charts.

However, according to the Chaikin Money Flow Indicator, the coin had entered the buying zone on the charts, a sign of what could be rising prices in the near future.

Bitcoin Gold, with a market cap of around $131.12 million, was ranked 38th on CoinMarketCap’s charts. However, as the price of Bitcoin reacted to the buyers, the price of most altcoins shot up, including BTG’s. The coin was reporting 2.25% gains in a day, with a 24-hour trading volume of $21.55 million, at press time.

According to the Bollinger Bands, the volatility in the market had fallen as the bands converged and bullishness was back in the market, with the moving average sliding under the candlesticks.

Kyber Network had been a popular alt among many investors, especially when the coin was reporting 151.18% in YTD returns. The coin had been marching upwards until it, alongside the rest of the market, collapsed on 12 March. However, the fall wasn’t enough to wipe out its gains. KNC was being traded at $0.4492 with a market cap of $79.61 million, at the time of writing. Its 24-hour trading volume was noted to be $32.96 million.

According to the Relative Strength Index, the coin was slumping towards the overbought zone. However, interest from investors is expected to remain strong as Kyber Network moves towards a protocol upgrade in Q2 of 2020

For Bitcoin’s growth, how important is its speculatory phase?