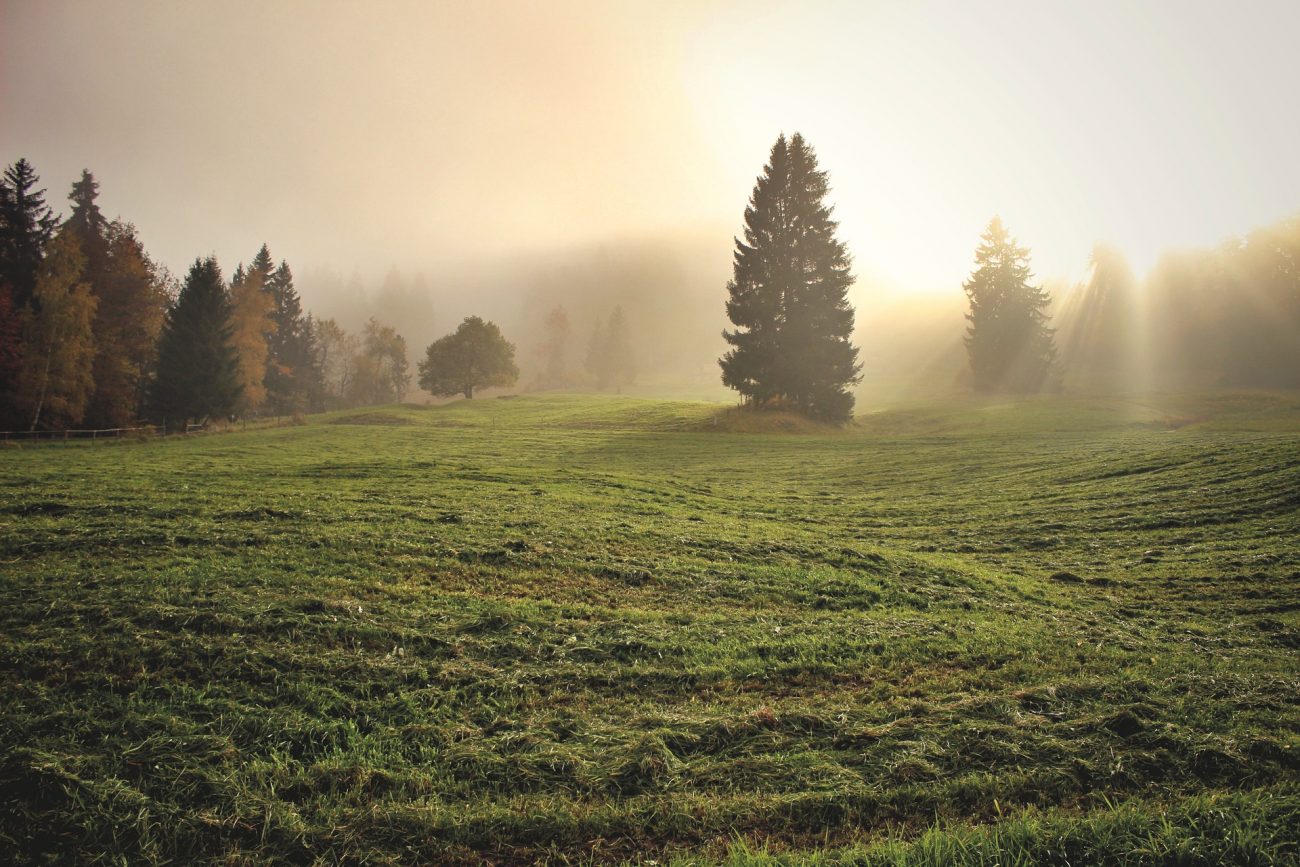 The Futures and Options market enjoyed a fruitful period during the year after Bitcoin hit a year-high of $13,880. Fast-forward to March 2020 and the sentiment seems to have changed as investors have been at the center of a massive sell-off since the crash on 12 March, particularly on the hugely popular exchange – BitMEX.

However, the sentiment might not be true for all market representatives.

According to a recent tweet by Arcane Research, ICE‘s brainchild Bakkt is, surprisingly, recording a lucrative period, despite market turbulence. 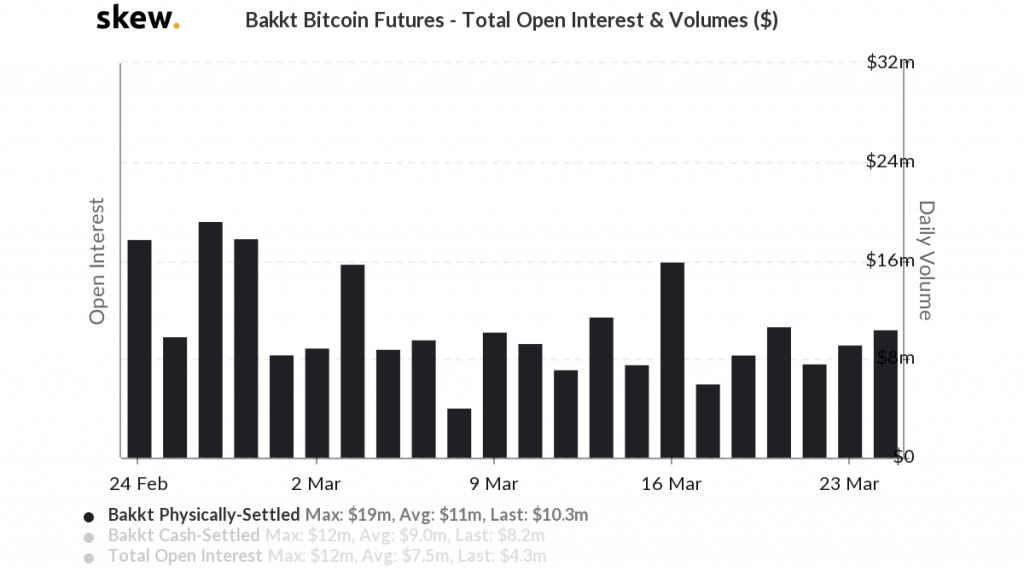 On analyzing Bakkt’s physically settled Bitcoin contracts, it can be observed that its daily trading volume registered little to no change during the crash. While the trading volume did not really pick up the pace, it did not dither away its usual levels of activity. 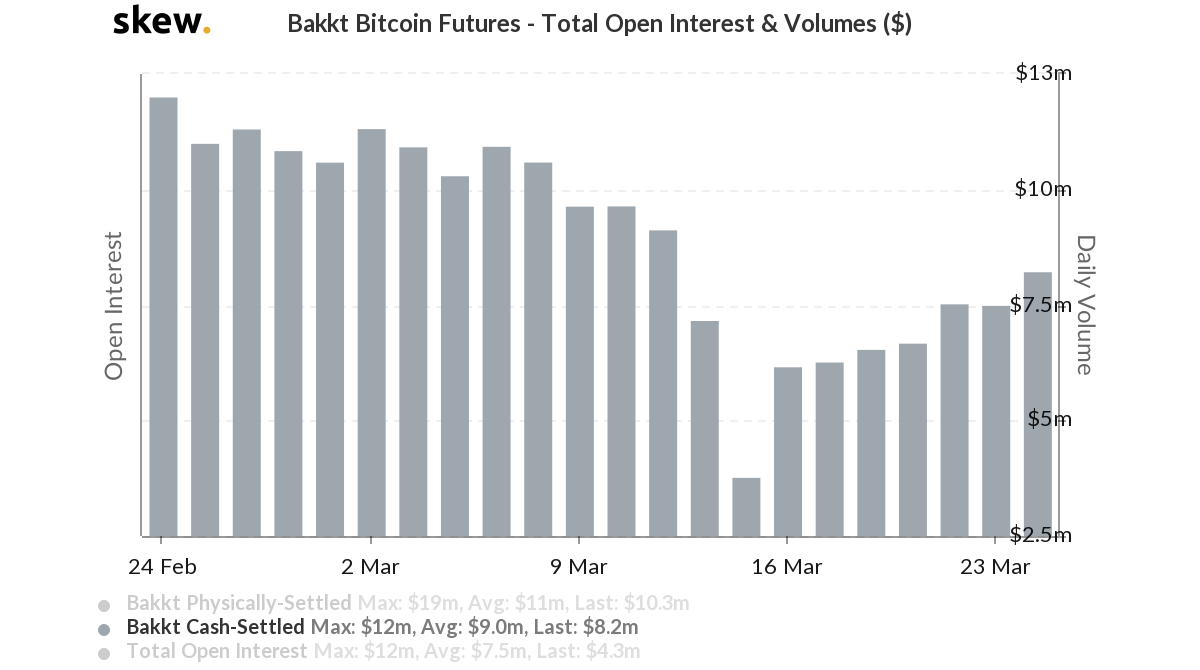 The exchange’s cash-settled contracts experienced a little dip on 13 March, however, as the total trading volume dropped down to $3.8 million; Alas, it was back up to $8.2 million, at the time of writing.

Since Bakkt mostly caters to institutional investors, we compared its statistics to the CME‘s activity over the same time period. 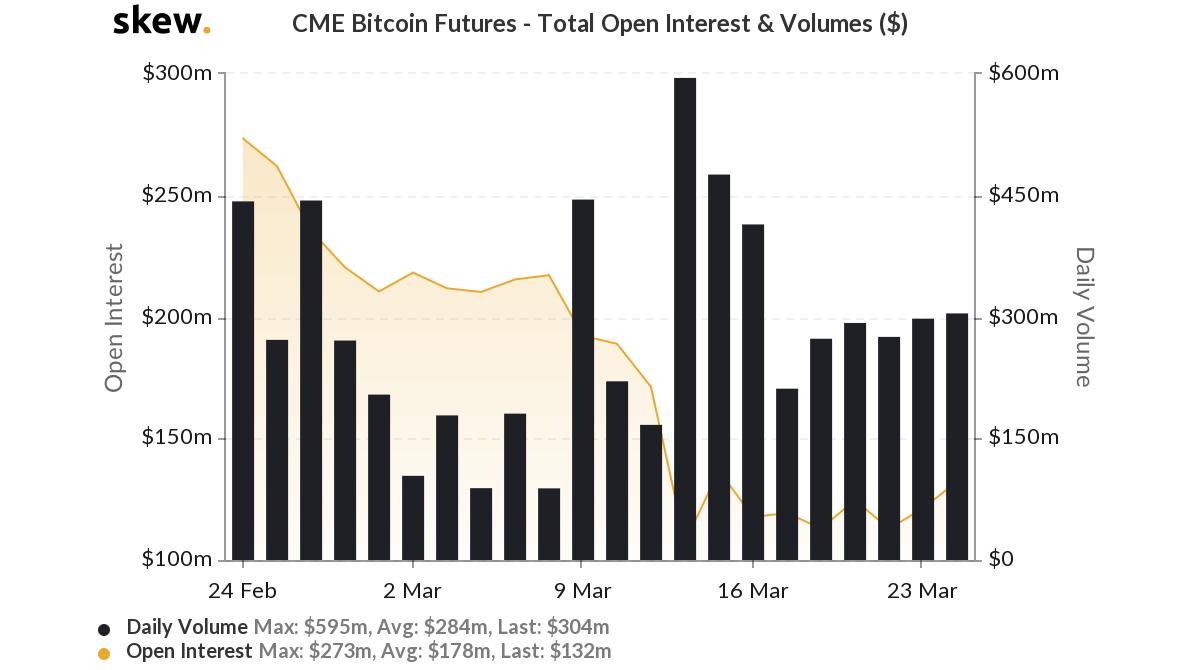 Data from the above Skew chart suggests that the highest daily trading volume took place on the 12th, with $595 million on record. Although the trading volume declined afterward, daily volumes continued to be above the levels attained towards the beginning of March (Bitcoin was briefly bullish on 1st week).

In comparison, other retail exchanges have largely suffered from a drop in OI, especially BitMEX, Deribit, and other exchanges. The level of activity in these exchanges continued to be subdued, in spite of Bitcoin recording some recovery over the past 10 days.

It can thus be speculated that accredited investors have remained put during the market crisis, whereas retail investors were the ones largely behind the panic-sell offs. Such positive signs remain imperative to Bitcoin’s recovery as the asset, with the crypto-asset value at $6702, at press time.

Bitcoin, Gold record growth, but only one didn’t need the Fed