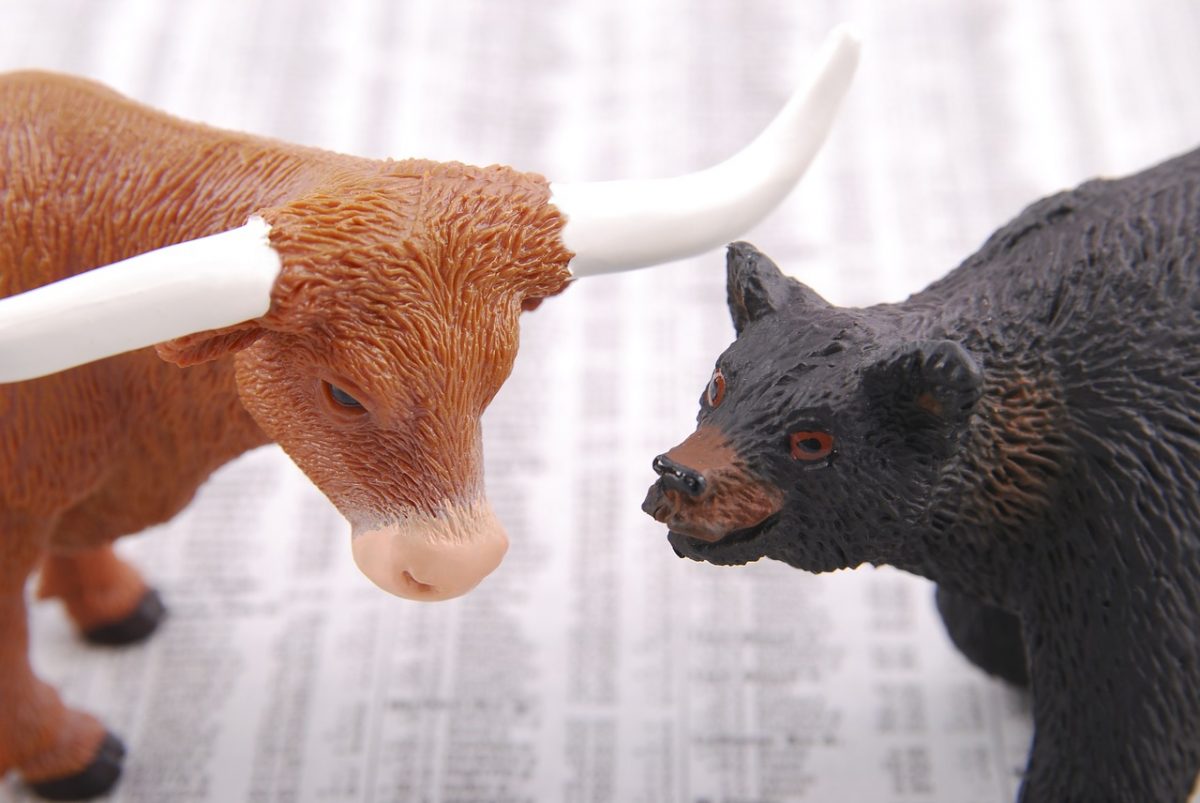 Bitcoin’s surge on 3 April had a significant impact on the rest of the crypto-market, especially the altcoin market. However, while the impact was significant, it wasn’t uniform as while alts such as Chainlink and MCO noted a rise in price, Hedera Hashgraph continued to tread bearish waters. 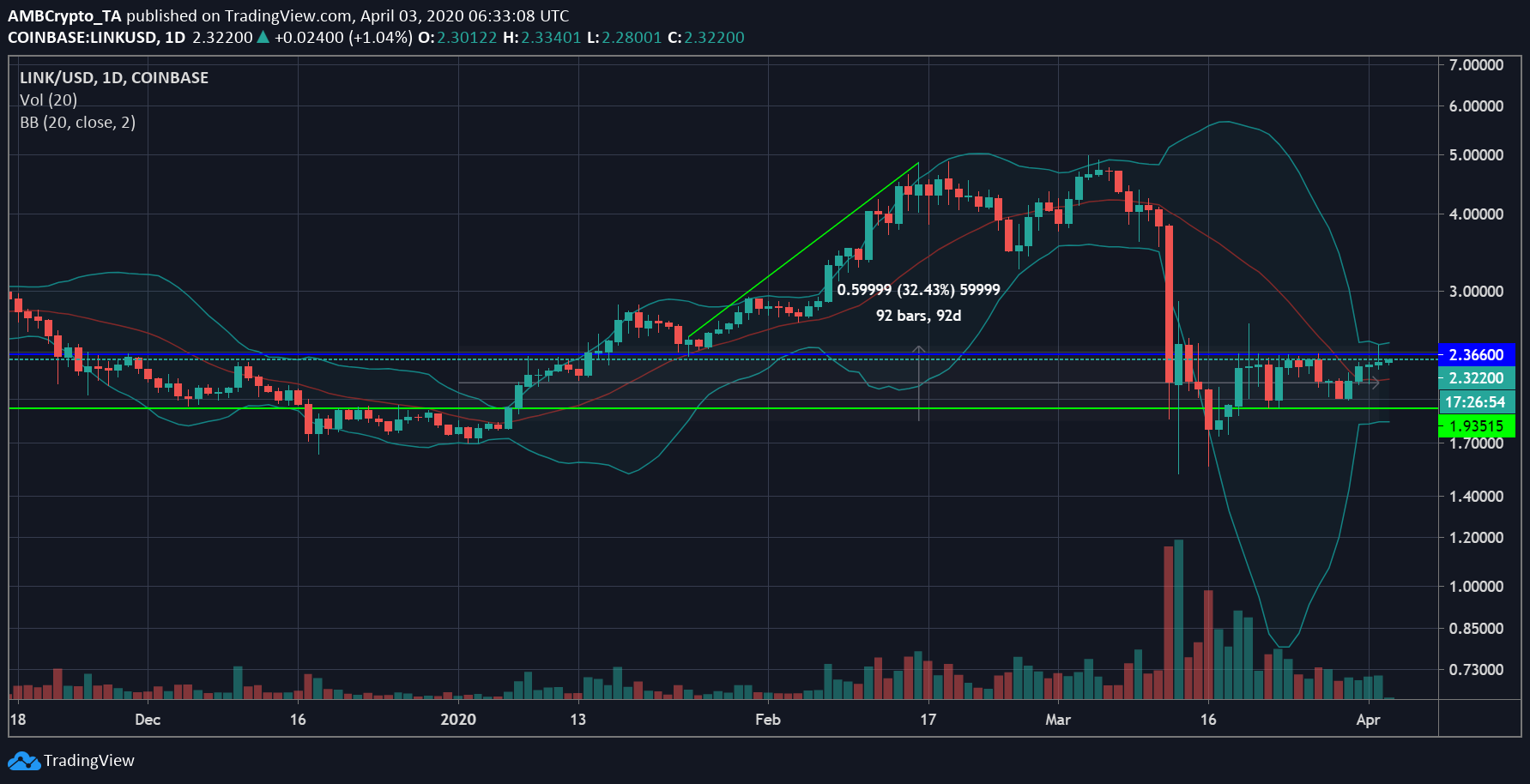 Chainlink, ranked 15th on CoinMarketCap’s charts, noted a price surge of 1.14% over the past 24-hours. While the coin was reporting a 24-hour trading volume of $280.69 million, the market cap stood at $811.45 million. After yesterday’s surge, Link’s YTD returns were recorded to be 32.43%, with the market reporting strong bullish momentum.

This was confirmed by the Bollinger Bands, which after a period of great volatility, had converged and confirmed the LINK market of being less volatile. The moving average also lay under the candlesticks, noting that the bulls had arrived. In fact, until yesterday, LINK was returning higher against Bitcoin.

However, despite the boost in the market on 2 April, the HBAR market had turned bearish after the MACD indicator highlighted the crossing over of the MACD line and the signal line.

Recently, Hedera saw its integration with the Nano S and X wallet from Ledger, a hardware wallet.

The coin has been in a bullish phase for quite some time, however. This was also implied by the Awesome Oscillator after it noted rising bullish momentum in the market. The resistance of the coin was at $5.02, a level that was closer to its trading price, while the support was at $3.70.